The Loneliness of the Anonymous Neighbor 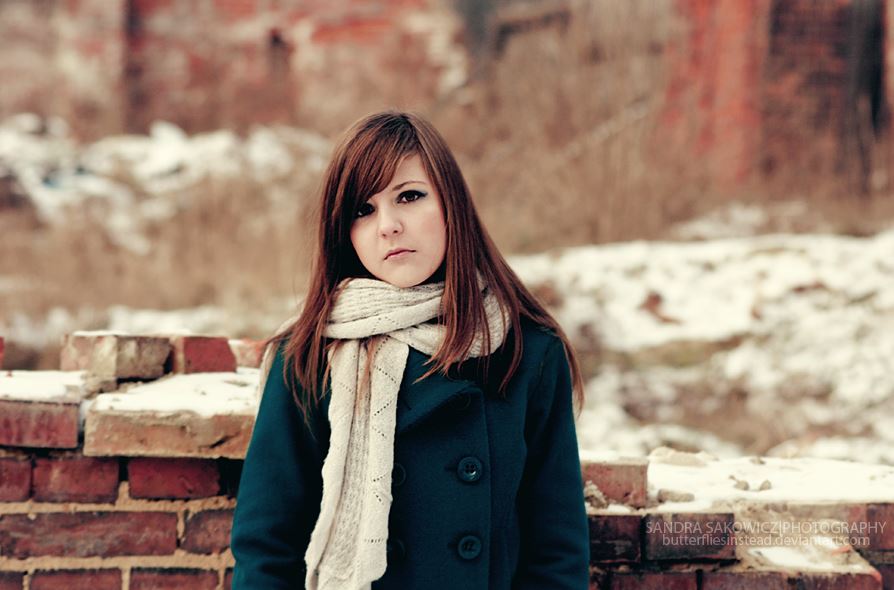 The last Saturday morning in August, my wife noticed that some of our neighbors had a moving truck outside their home. After watching with the kids for a minute or two, she acknowledged that she had never seen the people before. I recognized the man, though I had never spoken to him—he seemed to purposefully avoid eye contact. Though not technically next door, all that separated our townhouses was about 30 feet that included some lawn, a half dozen bushes, and a couple of trees.

The experience reminded me that I never want to be the anonymous neighbor next door whom nobody even realizes is gone.

Perhaps the unknown neighbor is a more common problem in Northern Virginia, where I live. Many residents serve in the military and are only here for a few years before another PCS (permanent change of station). Many others are in the intelligence community and intentionally avoid getting to know people so they don’t have to talk about their work. My wife and I have tried our best to acquaint ourselves with the folks in our neighborhood, which has been made easier by our three small children who always want to be outside.

Even so, I’ve still been rebuffed when I reach out to my neighbors, including by a woman who used to live next door. Once when I was outside stretching after a run, she walked by with her dog. I made eye contact and introduced myself. She nervously said “hello” and moved toward her front door. I told her that I’d also seen someone I assumed to be her husband coming and going from her house. She smirked and remarked, “Oh, he’s not my husband.” Then she walked away, end of conversation. We never spoke again.

Many sociologists have argued that increasing anonymity in American society is tied to decreasing trust. According to one recent survey, only three in 10 Americans trust others. That same anonymity is also likely responsible for increased rates of loneliness. Despite heightened digital connectivity via social media, loneliness rates have doubled since the 1980s, from 20 percent to 40 percent. I’d be willing to bet a lot of those lonely people are the ones who don’t have any relationship with those living in their neighborhoods (or anywhere else, for that matter!).

There are other negative consequences of this social isolation. Eileen Avery, a sociologist at the University of Missouri, discovered in one study that people who perceive their neighbors as trustworthy also rate their own health as better than those who don’t. Similar studies indicate that those who say they are part of a community have lower risks of strokes and heart attacks. Some pundits have even posited that not knowing our neighbors is bad for democracy.

In my own neighborhood, we’ve certainly witnessed the benefits of being connected to those around us. As I recounted in a recent TAC article, we were able to help one woman locked out on her second-floor deck right before a summer thunderstorm would have made her life miserable. Our neighbors on one side, a lovely retired couple, routinely babysit our kids—for free, no less. Recently when the A/C in our house stopped functioning properly, we borrowed fans from several neighbors until we could get a repairman to come out. We also water each other’s plants and keep an eye on each other’s houses when we go out of town.

What I’ve described thus far is being a good neighbor—but I’d argue that simply being a neighbor, a known entity, is far better than being anonymous. For example, one house about three doors down was until recently inhabited by a number of single, blue-collar guys who did home maintenance and construction. They drove big trucks, constantly smoked cigarettes outside their home, and had what seemed to be different women leaving the house on many Saturday mornings. I honestly don’t know how many people actually lived there. They didn’t exactly fit on our street, populated mostly by young families and retirees. But they never caused trouble and we had pleasant interactions with them. Indeed, a few of the guys in that house won the contract to do maintenance for all the homes in our community. I’ll miss them.

Anonymity is in some senses easier—we risk less by not developing relationships that could scuttle and make things awkward for both parties. Nobody wants to walk by a house inhabited by people they used to know and don’t get along with anymore. Yet even in such an instance there always remains the possibility of forgiveness and reconciliation, among the most important and beautiful of human actions.

Most who prefer to keep their distance from those in their communities are probably law-abiding citizens and good people, though criminal behavior is far more likely when neighbors are not known. We have all cringed at stories like the Turpins of Riverside County, California, who kept their 13 children chained up and malnourished for years. Their general anonymity allowed that torment to continue unabated. We should remember that stories like that of the Turpins happen more often we imagine.

As our neighbors packed their boxes into the moving truck outside their home on that Saturday in August, I stood for a moment with my eldest daughter to watch. The man (husband? brother?) was putting some things into his car. He looked like a perfectly normal guy. Yet I didn’t know his name, where he had come from, or where he was going. I doubt anyone else in my community knew them either—they were rarely seen outside. They will scarcely be remembered, and certainly not missed. The anonymous neighbor, like so many other tokens of our time—the teenager whose closest friends are virtual, the single adult male spewing vitriol on the internet—is something we must resist if we want to live fully human lives. It may sound cliché, but neighborliness is one of the most American of qualities.