The Founders Were Not Education Centralizers 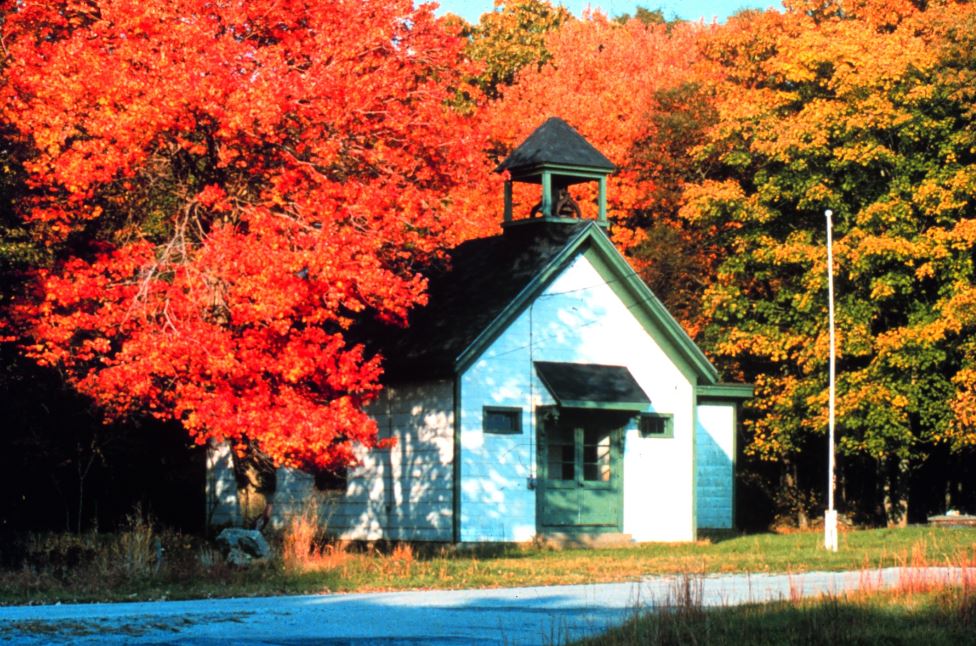 Some of the more zealous partisans of tax-funded schooling have resorted to a curious (and dubious) claim: “America’s Founders are on our side.” The Founders, they say, promoted a government role in education. Therefore, they would have opposed school choice.

Retired educator Mary Wilke, a correspondent for the Concord Monitor, recently quoted John Adams—co-author of the Declaration of Independence and second president of the United States—as proof the Founders would reject a school choice program supported by New Hampshire Governor Chris Sununu as an unacceptable attack on public education. “There should not be a district of one mile square without a school in it,” Adams wrote, “not founded by a charitable individual, but maintained at the public expense of the people themselves.”

In a similar vein, University of Missouri law professor Brad Desnoyer penned a piece for the St. Louis Post-Dispatch citingThomas Jefferson and Adams as proof the Founders would surely support a hefty spending increase for public education in the Show Me State.

Yes, Jefferson took justifiable pride in founding the University of Virginia as the nation’s first public university and wrote extensively on the importance of education for a self-governing people. The Founders, however, were far from an advocacy group for government schools and centralized education. Despite the attempts by Wilke, Desnoyer, and countless others to reframe the Founders as staunch supporters for public education, the historical record proves otherwise.

If the Founders wanted a secular, centralized, government-controlled education system, why did they fail to provide for it in the Constitution? Education and schools are not mentioned in the Constitution. The Framers did not designate education as one of the enumerated powers under the purview of the federal government. On the other hand, they believed education (and many other powers) should reside exclusively in “the states or [with] the people.”

Although some of the Founders wanted local lawmakers to enact systems of universal public education and compulsory attendance laws, that does not mean they advocated state or federal control of education. In fact, decades after the colonies declared independence, most American children were taught in small private academies or at home. This only began to change when the “common schools” movement led by Horace Mann and based on the Prussian model began to take hold in antebellum Massachusetts.

Perhaps the words of Jefferson explain why the Founders looked askance at a one-size-fits-all education system: “I know no safe depository of the ultimate powers of the society but the people themselves, and if we think them not enlightened enough to exercise their control with a wholesome discretion, the remedy is not to take it from them, but to inform their discretion by education. This is the true corrective of abuses of constitutional power.

Any notion that the Founders were hostile to religious influence in schooling is also preposterous. Pennsylvania’s Gouverneur Morris, a signer of the Constitution, expressed the prevailing conviction as well as anyone: “[F]or avoiding the extremes of despotism or anarchy . . . the only ground of hope must be on the morals of the people. I believe that religion is the only solid base of morals and that morals are the only possible support of free governments. [T]herefore education should teach the precepts of religion and the duties of man towards God.” Nowadays, public education shuns all notions of religion and rejects moral absolutes. Even more troublesome, the teaching of our common heritage as Americans is on the wane.

In stark contrast to the modern education orthodoxy stands Noah Webster, a leading scholar of the revolutionary era whose “Blue Back Speller” was the bestselling elementary school textbook in America for much of the first half of the 19th century (and without a government mandate). He wrote in 1788: “Every child in America should be acquainted with his own country. He should read books that furnish him with ideas that will be useful to him in life and practice. As soon as he opens his lips, he should rehearse the history of his own country.”

Public education fanatics need to reexamine their history books. Instead of insisting children be assigned to government schools that enforce moral relativism and multiculturalism, the Founders would support the right of parents to choose schools that teach moral principles and American exceptionalism.