Learning the Fourth Amendment … from Mom 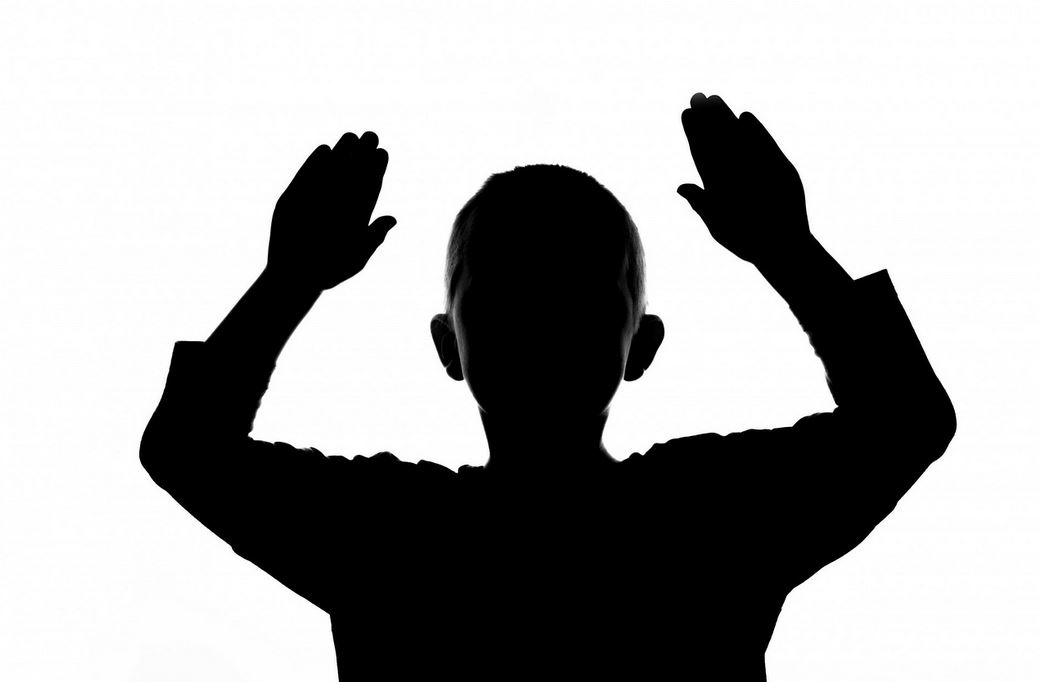 A few months back, I regaled readers with a story about my first confrontation with the state, a head-to-head match that left my brother and I jaded as we packed up our lemonade stand on the boardwalk in Ocean City, New Jersey.

This summer showed how little has changed. Several news stories emerged detailing how neighbors and passersby phoned authorities, asking them to shut down lemonade stands for one nefarious reason or another. But, outside of the seasonal flashes of authority, another form of incursion takes place on a daily, if not hourly, basis: the search and seizure of citizens, which often occur without warrants or probable cause.

While most unconstitutional searches may make us think of stop-and frisk in the state of New York, now rated the 50th freest in the nation (out of, yes, fifty), it seems that many citizens are allowing officers and other authorities to search their persons or property by simply giving them permission. It is a desire to appease those possessing the authority of the state, an eagerness to avoid “making trouble.” Those who do decline may find themselves on YouTube, being placed in handcuffs for resisting arrest. Oddly enough, it is possible to be charged with such an offense without actually having been under arrest to begin with. Understanding our rights under the law is tantamount in a free society, a lesson I learned from my mother.

Burning Down the Public Library

At sixteen years old, I held two summer jobs; the first was at Burger King on Camp Pendleton. The second was at the local public library, which I enjoyed considerably more, thanks to the lack of fryers and grease, not to mention the lines of hungry marines at the end of their shifts.

My job was simple as a library page: return books to their respective shelves from each cart, utilizing the Dewey Decimal system, which, to this day, eludes me.

Our story begins on a day off when I stopped by to speak with my employer. I arrived in shorts and t-shirt, with nothing to indicate that I was an employee. As I stepped into the lobby, I found a number of firefighters standing at the opposite entry, with a thin whiff of smoke in the air. As indicated by Ray Bradbury in the eternal Fahrenheit 451, fire is most certainly the enemy of literature. I watched for a few moments, only curious, and then stepped into the employee entrance to speak with my employer. Seeing that she was not there, I asked a coworker about the commotion outside, but he did not seem to know any details.

Upon returning to the lobby, I stepped closer to the library door to peer through and see if anything was amiss. There were guests inside, who looked on with the same curiosity, but there was no panic. I noticed a firefighter exiting the restroom and made the assumption that something had been ignited inside, similar to the toilet paper rolls I found on fire earlier that year at my high school (a little water took care of that).

Noticing my curiosity, a large firefighter in uniform, whom I assumed was in charge of the situation, given that he was wearing a tie, approached me; I had not noticed how close I had actually gotten and he quickly closed the gap. He started by asking who I was and what I was doing there at that moment. I did not give my name since the question did not seem to ask for it, but I did tell him that I was an employee of the library and that I had come in to speak with my employer.

After those brief pleasantries, I was bluntly asked if I had started a small fire in the restroom. “No, sir,” was the answer. It was true, but criminals may possess the propensity to lie to officials in order to protect themselves, and arsonists have been known to return or stay at the scene of their crimes, which may be why the next question followed.

“Do you have a lighter or any matches on you?”

This is where it became complicated. As I write this, I can only shake my head at my sixteen-year-old self.

“Can you empty your pockets for me?”

“No, sir,” was not the answer. I nodded quickly and reached into my pockets as my heart pounded and my hands trembled, thinking I was in trouble for something I did not do. I produced my wallet and a small pack of mints. He inspected them briefly in my cupped hands and then brushed me aside, like a distraction.

I stepped outside and took several deep breaths to calm myself. I told myself that he was doing his job and that I did the right thing by complying.

“I had nothing to hide,” I said to myself, “so there was nothing wrong with following orders.”

I sat on the steps and waited for my mother to pick me up. When she arrived, I told her the story, as I am telling it now, only with a small smile on my face. I had begun to think it was a little funny, almost cool in the manner in which the firefighter wielded his authority. My mother did not.

While riding shotgun, I was immediately scolded for emptying my pockets, or answering a question at all, without asking for a reason, without demanding the grounds upon which I must be searched, regardless of who was asking. I had every reason to be there, either as an employee or as a public citizen, and no one has the authority to question my mere presence and curiosity. To comply with orders that I had no reason to follow was unacceptable, my mother said. What if I had been carrying a lighter, but had not started the fire? What would the consequences have been?

It was a fair point. While I did not carry a lighter at sixteen, I do carry one at twenty-eight; more as a lucky charm than anything, but also as a source of fire, should the need arise. If I had not learned that lesson then, could I not make that mistake as an adult, happily complying while possibly implicating myself in a crime I had not committed?

But what of an inflated sense of authority? If we continue to comply, believing ourselves to be good citizens, instead of defending our rights, would that not become the norm? An expectation of compliance, rather than law, under which we are protected from such actions, becomes the norm until that sudden, gentle resistance is regarded as a crime. While I made a mistake that day, my mother ensured that I would not make it again.

To add a laugh to an otherwise cautionary tale, I worked for the public library for about four months. I went through a very short interview process and a very long application process, including going to the county seat to sit in someone’s cubicle for several hours while filling out paperwork I did not understand. As it turns out, thanks to California’s bloated public pension program, I am still receiving notices of the balance of my retirement fund, which had less than three dollars in it by the time I returned to school. The compound interest will continue to collect until I reach retirement age, which might be enough to buy myself a nice dinner in some thirty odd years.

This article was republished with permission from the Foundation for Economic Education.