If Middle Eastern Nations Are Stabilizing, Then Why Do the Refugees Keep Coming? 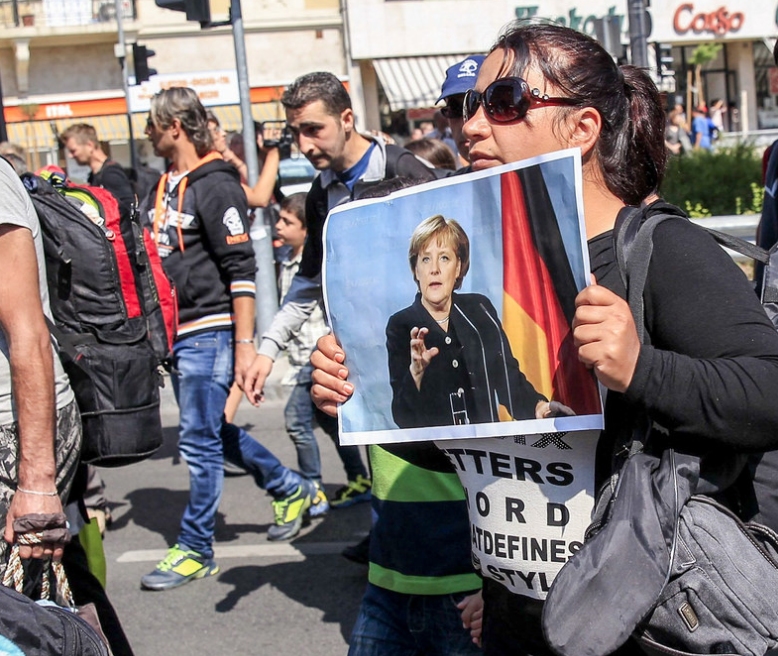 Over the past five years, a quiet humanitarian crisis has been erupting in South America. Beginning in 2009, but especially since 2015, almost four million people, or one in 10, have left Venezuela.

Hugo Chavez and Nicolas Maduro’s regime are behind this steady and sure collapse of the Venezuelan economy and society. Yet as criticism of the Maduro regime mounts, so too does the political repression and intimidation needed to maintain his grip on power.

Those escaping this repression are headed to other South American countries. Colombia is the largest recipient of refugees, particularly as the nation’s president, Juan Manuel Santos, has been vocal in his opposition to the Maduro regime and supportive of refugees. Over 90 percent of these refugees have a college education and professional credentials and have been welcomed and integrated into the local economy of these neighboring countries.

This tragedy, while quite sad, is not unique historically. The first modern case of large scale refugees came from the French Revolution, beginning in 1789. They settled in neighboring countries like Spain, Austria, and Great Britain and were known as Emigres. These people were similarly displaced by a government possessed by a political terror which persecuted its people. The Emigres were forced out of their homeland and spent their entire exile working tirelessly to end the tyranny of the governments they left. Eventually, they were successful and returned after France was finally defeated in 1815. This dynamic would repeat itself in other Revolutionary governments, including the 1917 Russian Revolution in which the “Reds” forced the “Whites” out of the country for 90 years until the fall of the Soviet Union.

If this is the historical definition of a ‘refugee’ crisis, then why do we call the current migration from the Middle East and especially North Africa to Europe a refugee crisis?

During the Arab Spring, a revolutionary, bloodthirsty government known as ISIS took over Syria and Iraq in 2013. Millions of people left, primarily for the neighboring countries of Jordan and Turkey. This clearly parallels both the historical examples noted above as well as the current situation in Colombia and Venezuela.

However, the invitation of over one million ‘refugees’ from Syria and Iraq to Germany by Chancellor Angela Merkel was unprecedented. Germany has no deep, close, historical-political relationship to any Middle Eastern nation. They oppose the government of ISIS in much the same way everyone else does, but it doesn’t represent a deep existential threat to them in same way it would to a country like Jordan. The invitation of refugees to Germany was framed as a broad, humanitarian endeavor which ignores every historical and legal approach to who refugees are, what they want and need, and the ability of the host country to care and integrate them.

Now, as the country is returning to a state of peace, Jordan is returning hundreds of thousands of people to Syria. The nations are mostly at peace and the revolutionary government threatening them (ISIS) was defeated.

But in Germany and other European Union member states there is no call to send these refugees back home. In fact, there is discussion of bringing even more people from the Middle East to Europe. It’s as though people believe that ISIS conquered the whole Islamic world, from Egypt to Pakistan, and every person coming from there is fleeing persecution.

This simply isn’t the case. Countries have longstanding immigration policies set in place which are only rescinded temporarily in the case of refugees because it is generally agreed that these people have left under extraordinary circumstances and will return home when those circumstances have returned to normal.

Why the is there still talk of large scale migration from the Middle East and North Africa? And why is there no discussion of returning these people to their home countries now that the revolts have been defeated?