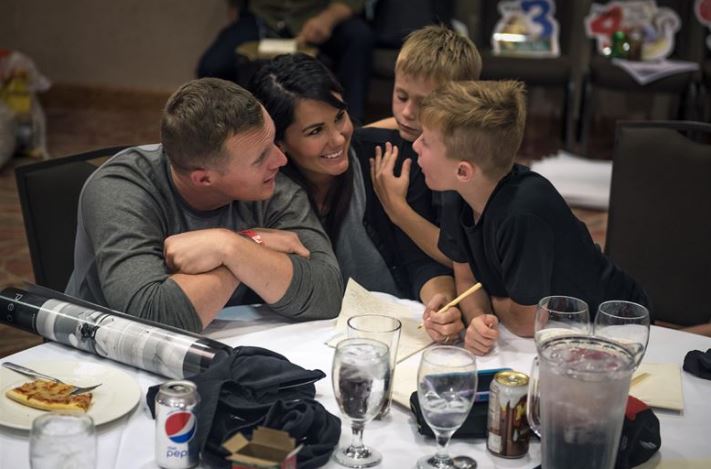 It’s hard to deny that cases of ADHD have exploded in recent years. This is particularly true for boys, whose ADHD diagnoses, as the chart below shows, increased from 11 percent to 15.1 percent between 2003 and 2015.

It’s easy to look at this increase and blame any number of things. Smartphones. Video games. Lack of play. And on the list goes on.

Of course, all of the above are likely contributing factors to this problem. But is there another common denominator that we’re overlooking in this ADHD explosion?

In a recent article for Psychology Today, family doctor Leonard Sax suggests that the answer to that question is yes. Citing a new study from the Journal of the American Medical Association, Sax explains that teens with high screen usage have twice as much chance of “developing ADHD symptoms.” But there’s a bit of an interesting catch to this. Dr. Sax explains:

Such a finding is quite interesting, for it runs contrary to what many of us would assume. In all likelihood, many of us would be quick to say that ALL media and video games are bad and can cause aggressive attention behaviors. But as this study seems to imply, doing those same activities in a family setting appears to cancel out the more negative effects. What gives?

A couple of thoughts come to mind.

First, doing such an activity in a family setting allows children to be with those of ages other than their own. In this way, the maturity of parents can come through and be a stabilizing and model influence on any hyperactive behaviors which may arise from the video games themselves.

Second, the mere presence of a parent spending time with a child shows interest and concern for him or her. But many of today’s families are so busy running to external activities that spending one-on-one time at home with a child is rare. Is it possible that some of the ADHD problems we see could be a cry for attention and a need to slow down and live a normal, down-home life?

Dr. Sax would likely agree. After reading the aforementioned study, he recommends the following:

Whether it’s with digital media, video games, or something else, is it time we considered that some of the societal behavior problems facing our children may be resolved simply through more family bonding time?