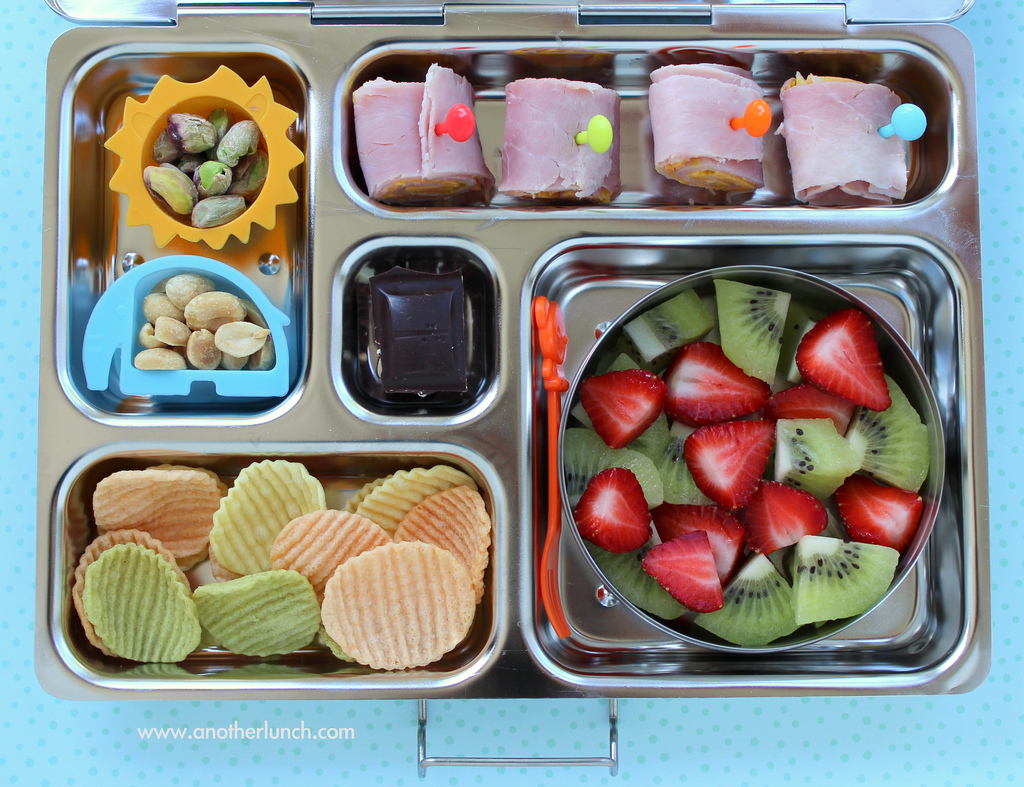 A year ago, Denver Public Schools put an end to “lunch shaming.” No longer would students have the stigma of receiving a sticker reminding them to pay if they had not settled an outstanding lunch bill.

Denver promised that all children would receive lunches whether they paid for the lunch or not.

Rick Hess of the American Enterprise Institute has a great 60-second video on the topic.

One might think this is a problem isolated to Denver. It’s not.

Nearly half of U.S. school districts, the New York Times reported last year, used “shaming policies” to encourage payment, presumably because parents whose children do not qualify for federally funded lunch assistance are not paying up.

But many are turning away from these policies. School districts in Minnesota and California have passed anti-“lunch shaming” policies, while New Mexico has banned them entirely.

I’ll admit that some of the shaming policies—stamping the arms of children, throwing lunches into the trash—are jarring, cruel, and counter-productive. Punishing children for the lapses of parents—who make sufficient income to not qualify for means-tested lunches —also seems unfair.

Yet Denver’s “solution” to the problem hardly appears sound or financially sustainable, absent additional revenues. (It’s unclear if other districts that have passed anti-shaming policies have experienced similar results.)

Perhaps what’s most concerning is the sheer number of parents who appear willing to send their children to school without food.

One wonders if this is perhaps a symptom of an even larger problem: A growing number of Americans, even ones with means, cannot see that their children get food in their bellies without government assistance.

This article has been republished with permission from FEE.