13-Year-Olds Given Mastectomies at California Clinic 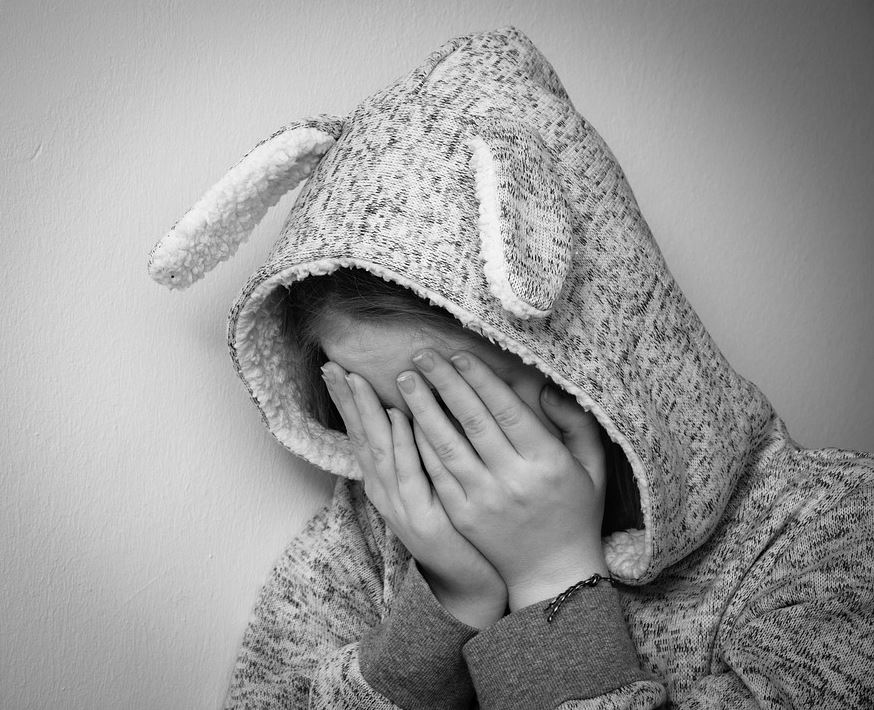 How old must a girl be to consent to a mastectomy? Only 13, it appears. An article in JAMA Pediatrics on “Chest Dysphoria in Transmasculine Minors and Young Adults” at a US clinic was based on a survey which included 2 girls (transmales) who were 13 years old and had both breasts removed and 5 who were only 14.

According to the authors, who are based at the Center for Transyouth Health and Development at Children’s Hospital Los Angeles, “All postsurgical participants (68 of 68; 100%) affirmed the statement, ‘It was a good decision to undergo chest reconstruction.’”

Since the girls were overwhelmingly positive about their operation, the authors contend that “Professional guidelines and clinical practice should recommend patients for chest surgery based on individual need rather than chronologic age.”

However, it’s questionable whether the girls (transmales) had enough time for a mature evaluation of their life-changing decision. For nearly all the 68 participants in the survey, only two years had passed. To affirm that there were “very low rates of regret” among minors is premature, incredibly and irresponsibly premature.

For one thing, even adult women are poor predictors of how a mastectomy will affect them. For instance, a study of women who had a single or double mastectomy found that they were quite unrealistic about life after surgery. “Patients generally thought mastectomy would be worse than it was, and they thought reconstruction would be better than it was,” said the lead author.

And, as the 5th edition of the bible of psychiatry, the Diagnostic and Statistical Manual of Mental Disorders (DSM-5), points out, “persistence”, ie, sticking with a desire to live as a male, “has ranged from 12% to 50%”. At the very least, then, one of those 13-year-olds will wake up one day and bitterly regret having allowed surgeons to mutilate her.

Last year Sydney journalist Miranda Devine interviewed Australia’s first out-of-the-closet transsexual, Carlotta, a cabaret performer and TV actor. Carlotta had what is now called “gender-affirming” surgery in the early 1970s and built a career in show biz. Her advice to teenagers who want to transition to the opposite sex: “Don’t give the child hormones. Wait till 18. You shouldn’t fool around with the body until you’re mature.”

This is common sense. How can a girl of 13 give truly informed consent to the removal of both of her breasts? As a growing number of “detransitioners” bear witness, this life-altering experiment is crazy. “I’m a real-live 22-year-old woman with a scarred chest and a broken voice and a 5 o’clock shadow because I couldn’t face the idea of growing up to be a woman,” says a young woman named Carla in a YouTube video.

The psychologists’ perspective is that the “chest dysphoria” of “transmasculine minors” can be so severe that it affects their health. Girls often resort to chest binding, which is associated with “pain, rib fractures, light-headedness, weakness, skin infection” and other ailments.

This seems to be the justification for the authors’ conclusion that “Youth should be referred for chest surgery based on their individual needs, rather than their age or time spent taking medication. Individualized, patient-centered care plans should be considered the standard of care for all transgender adolescents, and referrals should be made accordingly.”

Unsurprisingly, the authors of the article barely mentioned the role of parents and families in the minors’ decisions. Perhaps they viewed them mainly as threats who might derail their daughters’ plans to join the transgender fellowship. Nor did they discuss the ethics of performing surgery which is illegal in many countries for children under 16 or 18. They are living in a Southern California ethical bubble where competing viewpoints are ignored.

How much research supports “top jobs” for 13-year-old girls with gender dysphoria? Very little, if any, in all likelihood. This is basically a surgical experiment for solving a mysterious psychiatric problem. Remember frontal lobotomies for depression and schizophrenia? That was another surgical experiment which didn’t turn out too well for thousands of psychiatric patients. It’s now a byword for medical brutality.

The risk of turning a young girl’s life into a misery is just too great to allow teenagers to have mastectomies before they become adults. In fact, it’s hard to describe it as anything other than child abuse at the hands of transgender ideologues.