Will Downton Abbey’s Gender Problem Be Solved in the 21st Century? 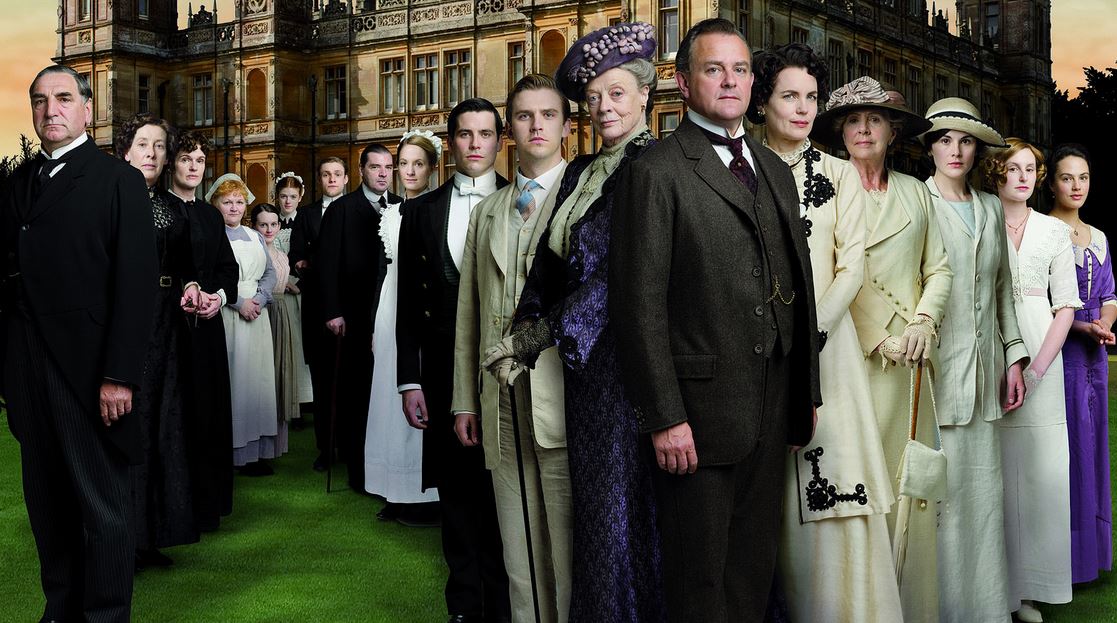 A British aristocrat has daughters but no sons, thus his title and estate must pass to a distant male relative. It’s the classic plot device in many famous stories – ranging from Jane Austen’s Pride and Prejudice to the TV show Downton Abbey. And it’s still the law of the land in Great Britain, but that may all be about to change.

Five plucky eldest daughters of aristocrats have decided they are not going to let their father’s titles pass them by. They are suing the British government for gender discrimination in the European Court of Human Rights. Some might argue that it is hypocritical to try to bring gender equality to the aristocracy, an institution that is based on inequality. But these five daughters believe their case is an important part of the larger battle for women’s rights being waged all over the world.

Aristocratic daughters have made similar efforts in the past, but these have all ended in failure. For example, the Equality Titles Bill was introduced in the British Parliament in 2013. The bill had some momentum because the laws for the royal family had just been changed to give daughters equal succession rights to the throne. Also, public awareness of the issue had been raised via the TV show Downton Abbey, which was then very popular. The plot centers on an earl with three daughters and no sons. A distant relative becomes the heir to the estate. The Equality Titles Bill was widely nicknamed “The Downton Law.”

The Equality Titles Bill eventually died in a parliamentary committee. The legal questions involved were too complex. Each individual aristocratic title has a special set of rules governing inheritance. These were written when the title was established – sometimes many centuries ago. Thus, there is no one-size-fits-all solution that Parliament can enact. Moreover, the issue affects only a tiny segment of the population – around 1,000 families in Great Britain have titles.

Mindful of the failures of the past, the five daughters are taking an approach that has never before been tried. They are suing the British government for violating the European Convention on Human Rights which prohibits gender discrimination. They initially named their campaign “Equality for Women in the Peerage,” but quickly realized this had only limited appeal. So they started calling themselves Daughter’s Rights and adopted the slogan “Legislation to End Discrimination.”

Their website states their goal is: “To ensure that women have the same right as men to stand for election to the House of Lords.” The five daughters are arguing that inheriting titles, castles, tiaras, etc., is only a secondary condition. What they really want is to become eligible to run for the 92 seats reserved for aristocrats (known as “hereditary peers”) in the House of Lords, the upper chamber of the British parliament. Their goal sounds laudable on its face, but perhaps it is slightly misleading.

Most of the members of the House of Lords are appointed by the government– and a quarter of them are women. Each of the 92 hereditary peers holds their seat until they die or retire. At that point, another aristocrat can run to replace them. But the electorate is not the general public. It’s the other hereditary peers from the same political party as the one who just vacated their seat. If a daughter inherits her father’s title, she will also inherit his eligibility to run for one of these seats.

The House of Lords plays an influential role in the British government. So it’s understandable why these five ladies would want a shot. But it is something of a stretch to call this a crucial moment for women’s rights.

The case is now winding its way through the European Court of Human Rights. If these five daughters are successful, aristocratic sons across Great Britain may be in for a nasty surprise. And TV shows like Downton Abbey will truly become historical fiction.