Why Minimal Sleep is Not a Badge of Honor 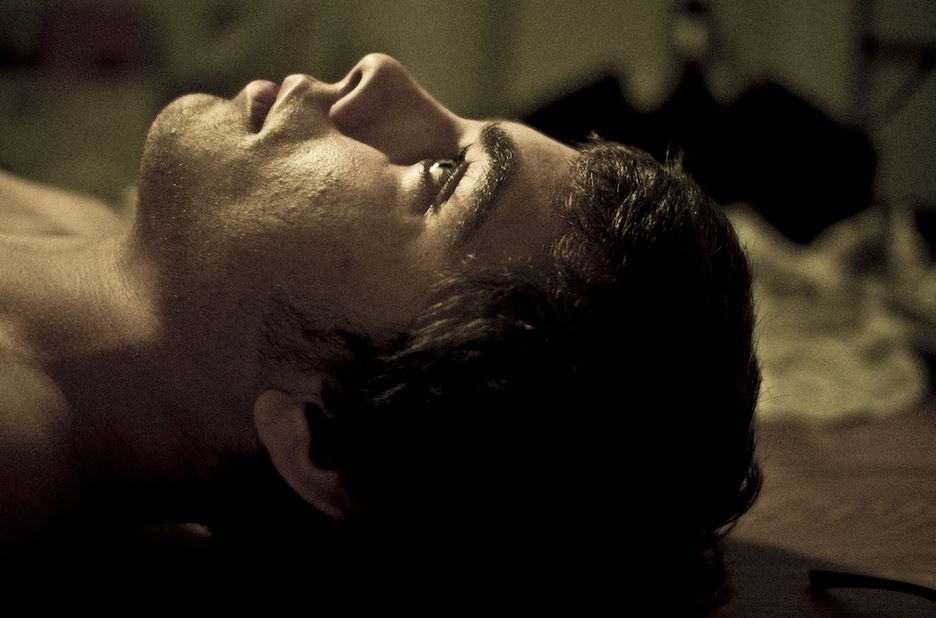 “I need you to make sure that I don’t walk into any walls or trip on the stairs,” one of my friends recently informed me. Her reason? She was running on about three and a half hours of sleep and was struggling with the simple task of walking. I hadn’t gotten much more sleep than she had, and I’m honestly not sure if we were any help to one another. I don’t remember if either of us walked into anything, but I don’t think I was alert enough to catch her if she did.

According to the CDC, over a third of Americans are sleep deprived. Broken down by profession, 40 percent of medical professionals, 40 percent of engineers, 48 percent of food industry workers, and 54 percent of transportation workers do not get adequate amounts of sleep. This trend isn’t isolated to adults. The number of teenagers getting more than seven hours of sleep decreased almost 10 percent in the past twenty years and 11 to 12-year-olds are getting roughly an hour less than the recommended amount of sleep.

There are plenty of theories out there on why sleep deprivation is on the rise, including screen time, lack of work-life balance, caffeine, anxiety, and lack of natural light. But perhaps it’s time to go beyond the why and consider the effects instead. These include:

Depression and anxiety. Sleep deprivation alters the chemical balances in the brain, often leading to symptoms of anxiety and depression. People with insomnia are ten times more likely to have clinical depression, and seventeen times more likely to have clinical anxiety. Granted, the relationship between sleep deprivation and mental health can sometimes bring up a chicken and egg question, as depression and anxiety often lead to difficulty sleeping.

Loss of brain tissue. Just one night of less than adequate sleep could lead to brain tissue loss. A study at Uppsula University in Sweden observed that one night of less than eight hours of sleep led to an increase in morning blood concentrations of NSW and S-100B, molecules that are typically found in the brain. These molecules generally rise in the blood under conditions of brain damage, so the higher concentrations after sleep-deprivation do not suggest anything positive about the way that lack of sleep affects the brain.

Lack of focus. Sleep is an important element of learning, focus, and memory. The brain sorts information during sleep, and lack of sleep can cause your ability to learn new information to drop by 40 percent.

Microsleeps. Microsleeps are an uncontrollable brain response to sleep-deprivation. You know that feeling when your head starts to nod and then suddenly jerks as if you just woke up, even though you have no memory of having fallen asleep? If that sounds familiar, you’ve experienced microsleep. Studies indicate that, during an episode of microsleep, part of the brain effectively goes to sleep, while other parts of the brain show an increase in activity, generally those associated with sensory processing and attention.

Drowsy Driving. Drowsy driving is considered to be just as dangerous as drunk driving, and perhaps even worse because it’s often easier to spot drunk driving than drowsy driving. According to AAA, 41 percent of drivers have fallen asleep while driving at some point, and roughly 16.5 percent of fatal crashes in the US involve drowsy drivers.

When interacting with peers, it often seems as if getting less sleep is a badge of honor, even to the point that people can feel they’re lazy by getting more sleep than those around them. And when we see famous, brilliant figures both past and present who have excelled while subsisting on very low amounts of sleep, it’s easy to believe that sleep really isn’t that necessary.

But is rest more essential than we realize? If we forego it, are we contributing to the unhealthiness of our public discourse, economy, and society in general?