Why California Cities Are Becoming Unlivable 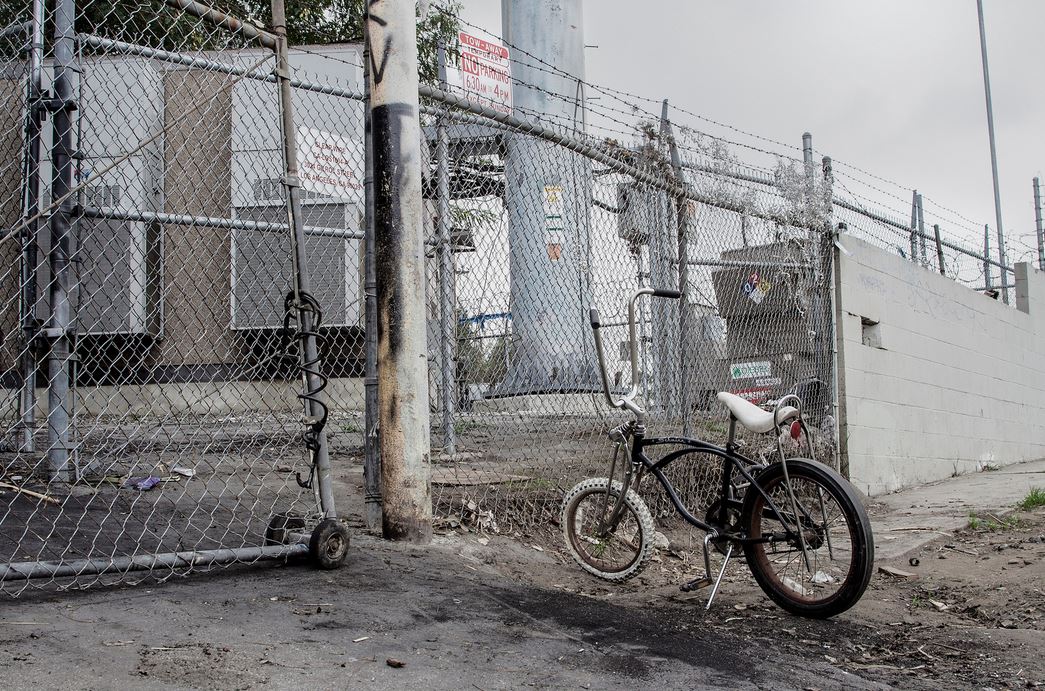 In July, the mayor of San Francisco frankly stated that poverty in the city is so bad, that “there is more feces on the sidewalks than I’ve ever seen.” And it’s not just her – the local NBC investigative unit found a “dangerous mix of drug needles, garbage, and feces throughout downtown San Francisco.”

While such conditions are thankfully not widespread, California still has the highest rate of poverty of any state when factoring in living costs and is rated dead last for quality of life. It’s no wonder that from 2007 to 2016, California lost a million residents on net to domestic migration.

This plight may appear counterintuitive since California’s economy is booming. If the state were an independent country, its economy would rank as the 5th largest in the world. However, a high GDP does not necessarily entail socioeconomic wellbeing.

So, what’s the main problem ailing California and creating such a high cost of living?

How bad are housing costs? The median price of a home in California is over $600,000 (compared with $300,000 nationally) and a recent study found that:

“Across California, more than 4 in 10 households had unaffordable housing costs, exceeding 30 percent of household income, in 2015. More than 1 in 5 households statewide faced severe housing cost burdens, spending more than half of their income toward housing expenses.”

Housing costs are so high that in San Francisco and San Mateo counties the government considers a household of four making $105,350 as “low income”.

And it’s not just low and middle-income families that are suffering – even many “elite” technology workers can barely make ends meet. Lucrative six-figure salaries don’t go far when you live in the most expensive housing markets in America while also paying some of the highest taxes.

You can save money by living in the suburbs, but multi-hour commutes in soul-crushing traffic may await. Is such an arrangement worth it? Many have said “no” and moved to other states. While their new jobs elsewhere might pay less, other benefits more than make up for it.

But why is the housing situation in California so terrible?

It’s easy to simply say “supply and demand” – so many people have moved to cities that housing construction can’t keep up, causing real estate prices and rents to skyrocket.

However, this invites an important question: why can’t residential developers build fast enough?

Regulations play an especially large role in the San Francisco Bay Area, which shockingly includes 15 of the 30 cities with the highest rents in the country. One article explains these struggles well:

Then there are also chances for your neighbors to appeal your permit on either an entitlement or environmental basis. The city also requires extensive public notice of proposed projects even if they already meet neighborhood plans, which have taken several years of deliberation to produce. Neighbors can appeal your project for something as insignificant as the shade of paint. . .

If those fail, neighborhood groups can also file a CEQA or environmental lawsuit under California state law, challenging the environment impact of the project. . .

Then if that fails, opponents can put a development directly on a citywide ballot with enough signatures. . . That’s what happened with the controversial 8 Washington luxury condo project last November even though it had already gone through eight years of deliberation.

These barriers add unpredictable costs and years of delays for every developer, which are ultimately passed onto buyers and renters. It also means that developers have problems attracting capital financing in weaker economic years because of the political uncertainty around getting a project passed.”

Why aren’t politicians working to fix this? Self-preservation. Here’s the unfortunate reality:

“The reason the San Francisco city government won’t fix things that seem obvious . . . is because it fears a backlash from the hundreds of neighborhood associations that blanket the city and can reliably turn people out to the polls.”

This cultural opposition to development is not a modern phenomenon:

“San Francisco’s orientation towards growth control has 50 years of history behind it and more than 80 percent of the city’s housing stock is either owner-occupied or rent controlled. The city’s height limits, its rent control and its formidable permitting process are all products of tenant, environmental and preservationist movements that have arisen and fallen over decades.”

Development proposals have been shot down for reasons ranging from burrowing owl protection to complaints that the size of new residential buildings will block sunshine and thereby “devalue human life”.

The power of this “Not In My Back Yard” (NIMBY) movement has been considerable, but counter-movements are growing. When one homeowner recently complained in a Berkeley city council meeting that a proposed residential building would block sunshine for her zucchini garden, one young woman angrily responded: “You’re talking about zucchinis? Really? Because I’m struggling to pay rent.” Young workers facing unaffordable rents are increasingly fed up with petty opposition to more affordable housing.

SAN FRANCISCANS: my studio costs $2700 and I stepped on human feces & 1 used syringe on my morning commute
CITY: we hear you, action must and will be taken. Scooters are now illegal
SF-ANS: what
CITY: no more delivery robots
SF-ANS: but
CITY: workplace cafeterias are forbidden

Even when politicians try to help, they frequently ignore the root causes of the issue. For example, California Representative Kamala Harris recently proposed a bill called the “Rent Relief Act” that would provide a tax credit for people spending over 30 percent of their income on rent.

Under the Rent Relief Act, anyone who spends more than 30% of their income on rent would be eligible for a federal tax credit. What would you do with that extra money in your pocket?

Harris’ proposal only addresses symptoms of an underlying disease and would almost certainly be counterproductive. It doesn’t encourage more housing construction, which is the only real solution.

Until sweeping housing reform to enable residential development is passed at the state and local levels, Californians will keep fleeing to Texas, Nevada, and Arizona. I don’t blame them.