Why Are Americans Such Lousy Writers? 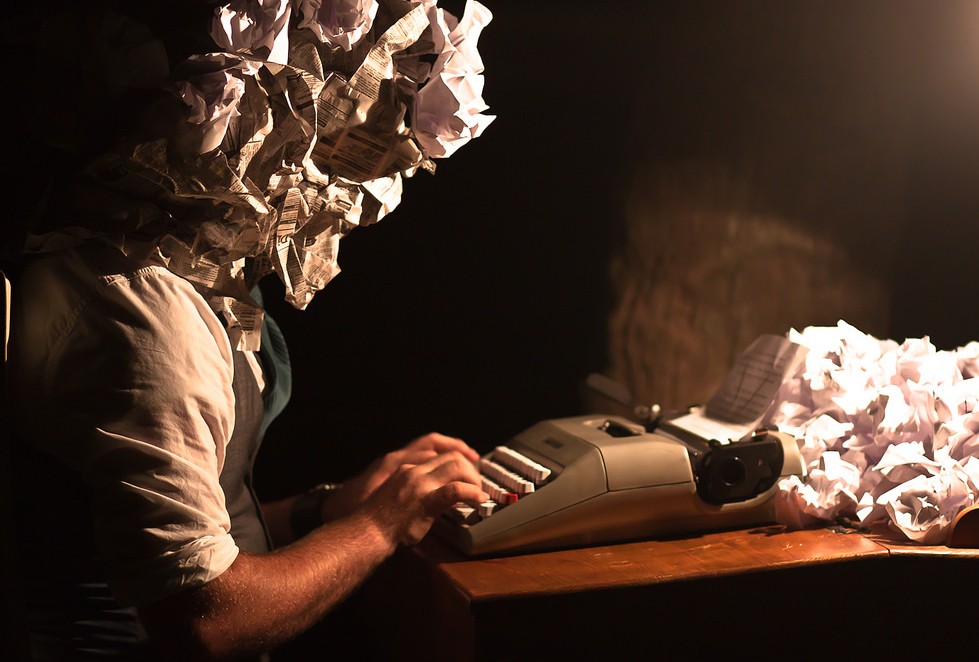 Ours is the age of communication.

We can send an email to France in a couple of seconds, tweet out opinions as fast and furiously as President Trump, and place an order online for everything from groceries to books.

Yet many Americans are terrible writers. In an article in the Washington Post, “Why Americans Can’t Write,” Amy Wexler, chair of the Writing Revolution, reports that in 2011 only 24 percent of students in the 8th and 12th grades were proficient in writing. Nearly all colleges now offer students remedial courses in composition. Does this create better writers? Apparently not. In Academically Adrift: Limited Learning On College Campuses, authors Richard Arum and Josipa Rokja reveal that during their first two years of college 45 percent of students demonstrated no improvement in a range of skills, including composition.

The same ineptitude with words does harm to individuals. An innocent but misinterpreted Tweet can end a friendship. An email can inadvertently break someone’s heart. An innocuous note written to a client can result in a lawsuit.

Why does this situation exist? Why are Americans such lousy writers?

The answer to that question is simpler than the solution.

The answer: So many Americans are poor writers because so few of them are taught writing.

The solution: Teach writing in our schools.

For almost twenty years, I taught composition to seminars of homeschoolers, classes ranging from middle school to AP English Language and Composition. Many of my students took different history and literature classes with me for four and five years. In all these classes, they wrote essays and kept journals.

Many of them, both those who went off to college and those who entered the work force, returned to tell me of their success as writers. Several found employment in their university writing center, where they coached students deficient in the art of composition. One professor informed a business major that the thesis he had submitted as a graduation requirement was the best undergraduate piece of work the professor had ever read.

The young man who made me proudest, Will, turned his back on college, joined the Marine Corps, went to sniper school, and eventually became a member of Marine Recon. Once his sergeant asked him to write up a report. Will presented the report the following day. After reading it, the sergeant tossed it aside and said with a smirk, “Your college girlfriend wrote this report, didn’t she?”

“No, Sergeant,” Will replied. “In fact, I help her write her papers.”

Will was no Hemingway. He was in fact a very average student. But he learned to write.

Those students who thanked me for “teaching” them to write always made me smile. I did teach the basics of writing an essay—if you can write an essay, you can write anything from a business report to a love letter—and we studied some grammar, syntax, and vocabulary.

But that’s not how the students learned to write.

They learned to write by writing and by having a critic, in this case me, edit and grade their writing.

But far too many of our students receive little instruction or practice in composition. Here I place the blame squarely on our educational system. In many schools, grammar is neglected after fifth or sixth grade. Unlike math, which follows a natural progression, writing is all too often taught piecemeal or not at all, with little coordination of purpose or sense of advancement from grade to grade. Moreover, I suspect many teachers are averse to the work required to develop competent writers. When I was teaching, I graded an average of 60 essays or journals every week. The work was grueling, the writing rarely inspired, yet that is how writers are made.

In our great age of communication, the people who communicate best will best find their way.