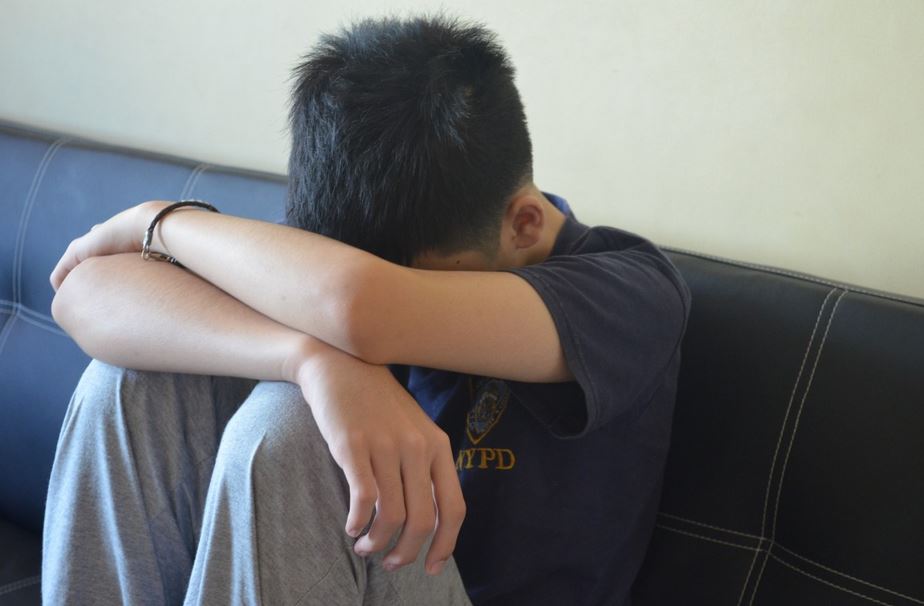 Everyone expects the first week of school to contain some hiccups. Even though we all know that our children are perfect angels and would never give their teachers trouble, the transition to schedules and classmates can also contain behavior problems that mom and dad will eventually hear about.

What most parents don’t expect to hear, however, is that their child got into trouble for good manners.

That’s the news that McArthur Bryant and Teretha Wilson heard about about their son Tamarion. According to USA Today, Tamarion came home from school a bit upset last week saying that he had gotten in trouble for saying, “Yes, Ma’am” to his teacher, and had been required to write the word “ma’am” over and over again as a punishment.

As CBS Philly explains, Tamarion’s parents were a bit startled by the fact that their efforts to teach polite behavior to their son were shunned by an authority at his school:

“McArthur Bryant, Tamarion’s father, told reporters his children were taught to address their elders as ‘ma’am’ and ‘sir’ and his son was not trying to be disrespectful. ‘At the end of the day, as a father, you feel kind of responsible for that. Knowing that I have been raising him and doing the best that I can, it’s not acceptable,’ the father said regarding Tamarion’s punishment.”

Following the backlash, the teacher claimed the incident was simply a joke, yet earlier reports suggested the teacher “wanted to throw something at the child when he used the respectful term.”

Most people today are quick to bemoan the poor manners of the younger generation and plead for ways and ideas to resurrect good behavior. Thus, the fact that someone would be so angry over a child exercising good manners is a bit of a head-scratcher. What gives?

The answer to that question is revealed a bit in Alexis de Tocqueville’s Democracy in America. Written in 1840, Tocqueville explored the difference in manners between aristocratic Europe and democratic America. The latter country, Tocqueville notes, had few manners compared to those of the former.

The interesting thing, however, is Tocqueville’s explanation as to why manners can be so repulsive to some:

“Men can no longer conceive what these manners were when they have ceased to witness them; they are gone and their departure was unseen, unfelt, for in order to feel that refined enjoyment which is derived from choice and distinguished manners, habit and education must have prepared the heart, and the taste for them is lost almost as easily as the practice of them.”

It’s easy to condemn Tamarion’s teacher for her rejection of his polite address of her. But in all likelihood, her rejection is simply an outgrowth of the way she was taught.

If our society continues to reject teaching manners both in the classroom and in the home, then should we really be surprised when those who still practice polite manners become an anomaly and an object of scorn to the society at large?