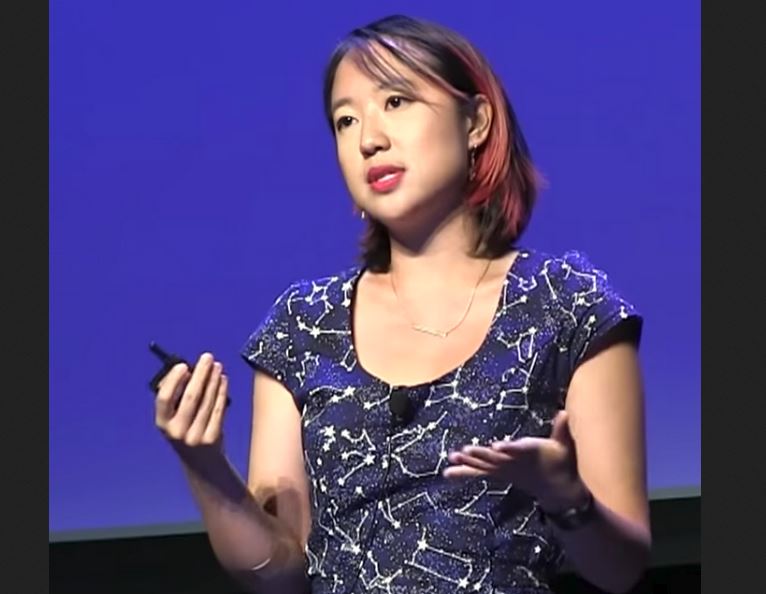 If you defend bad journalism and call for the banning of good journalists, you probably don’t belong in journalism. But Sarah Jeong did that and was rewarded for it. She has been hired by the New York Times to be a member of its editorial board, despite a long history of racist tweets calling white people “groveling goblins,” saying “white men are bullsh*t” and taking joy in “being cruel” to white people. Jeong’s defenders falsely claim that her racist remarks were satirical. But they obviously weren’t. Jeong’s allies falsely claim it is impossible to be racist against whites, who should not object to being ridiculed. But dictionaries and court rulings say that racism against whites is a real thing. (The New York Times has denounced a few of those court rulings.).

Jeong expressed rage after good journalists exposed a rape hoax at the University of Virginia. There, a fraternity was falsely accused of committing gang rape by a complainant who told a story that was full of inconsistencies and details that seemed physically impossible.  The complainant claimed assault by a person who doesn’t exist, at a party that never occurred. Even after Rolling Stone retracted its defamatory story of the alleged rape, Jeong peddled the UVa. rape hoax.

Jeong called for the banning of Slate’s Emily Yoffe, an excellent writer. (Editor’s Note: Yoffe is currently a Contributing Editor at The Atlantic.)

Can someone just ban Emily Yoffe from talking about rape ever again? @j_zimms

Yoffe’s articles about campus sexual assault infuriated Jeong because they recognized that some accused students’ due-process rights had been violated and that some sexual-assault claims turn out to be false. Yoffe’s reporting was so accurate and her digging for the truth so tireless that it earned Slate a 2015 National Magazine Award Finalist in the public service category. Moreover, Yoffe was correct that such due process violations have occurred. Federal judges later found such due process violations in cases such as Doe v. George Mason University and Doe v. Alger. Additional examples are given in this Washington Post article. At least 59 students accused of campus sexual assault have brought due process lawsuits that federal judges deemed plausible enough to survive a motion to dismiss their lawsuits.

Jeong has insulted many groups other than just whites, and her rantings are a lousy excuse for journalism. But complaints about Jeong will simply fall on deaf ears at the New York Times, if they are made only by Caucasian subscribers. Its left-wing publisher, Arthur Ochs Sulzberger, once said that “if white men were not complaining, it would be an indication we weren’t succeeding.” The only thing that might affect the Times’s behavior would be if people of all races were to cancel their subscriptions.