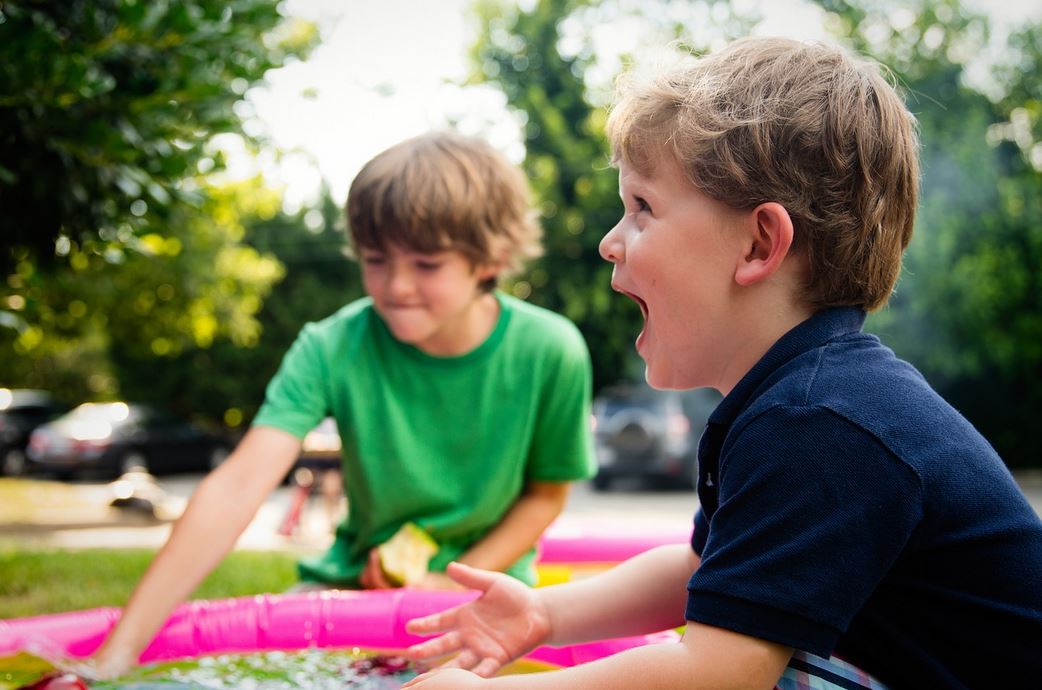 Kids need to play. It seems like an obvious statement, as central to childhood as eating peanut butter-and-jelly sandwiches and chasing fireflies. For generations, parents have known that a play-filled childhood is essential for healthy physical and mental development. They didn’t need to read the latest research findings on play. They didn’t need experts to tell them it’s important. They just knew it. Kids are designed by nature to play, and parents have generally let them.

That is, until recently. Over the last several decades, children’s opportunity for free, unstructured play has plummeted. Kids are spending ever more time in school and school-like activities, and in adult-led extracurricular classes and sports, and much less time in good, old-fashioned neighborhood play. Boston College psychology professor, Dr. Peter Gray, has argued for a “causal connection” between the decline in play and the rise in childhood mental health disorders.

Given this potential public health crisis, it seems reasonable to applaud the recent report by the American Academy of Pediatrics (A.A.P.) urging pediatricians to, among other things, write a “prescription for play” at each well-visit in early childhood. The report recommends that pediatricians take a more active role in explaining to parents the value of childhood play.

While it is encouraging to hear an influential physicians’ association prioritizing childhood play, it highlights a much larger and darker societal concern: How is it that parents now need doctors to tell them to let their kids play? This most basic of parenting instincts and childhood pastimes now needs expert guidance.

A root problem may be that parents are not as actively involved in raising their children as they once were. Beginning at very early ages, and for much longer portions of their day and year, children are disconnected from their families. Some government preschool programs now begin at age three, with a political push in many areas to make these programs universal. The loud and ongoing siren emphasizing early academics, “school readiness,” and achievement gaps can muffle a parent’s intuition on the importance of a slower, family-centered, playful childhood.

Indeed, the A.A.P. report admits that this cultural obsession with academic achievement may be partly to blame for the play crisis. The report states:

“For many families, there are risks in the current focus only on achievement, after-school enrichment programs, increased homework, concerns about test performance, and college acceptance. The stressful effects of this approach often result in the later development of anxiety and depression and a lack of creativity.”

A primary recommendation of the A.A.P. report is to inject more play into children’s school environments, urging educators to solve the problem of childhood play deprivation. The report suggests that pediatricians: “Advocate with preschool educators to do the following: focus on playful rather than didactic learning by letting children take the lead and follow their own curiosity,” and “Emphasize the importance of playful learning in preschool curricula for fostering stronger caregiver–infant relationships and promoting executive functioning skills.”

But maybe it’s time for parents to take back play from both the teachers and the doctors. Parents can be the ones to carve-out abundant time and space for free play. They can delay school entry, and limit their child’s time in school and school-like activities. They can let their kids play outside and unsupervised—just like many of us did when we were young. Parents don’t need a doctor’s note to do this. They don’t need a permission slip from school. They need to take back control over their children’s upbringing and well-being, and nurture a play-filled childhood.