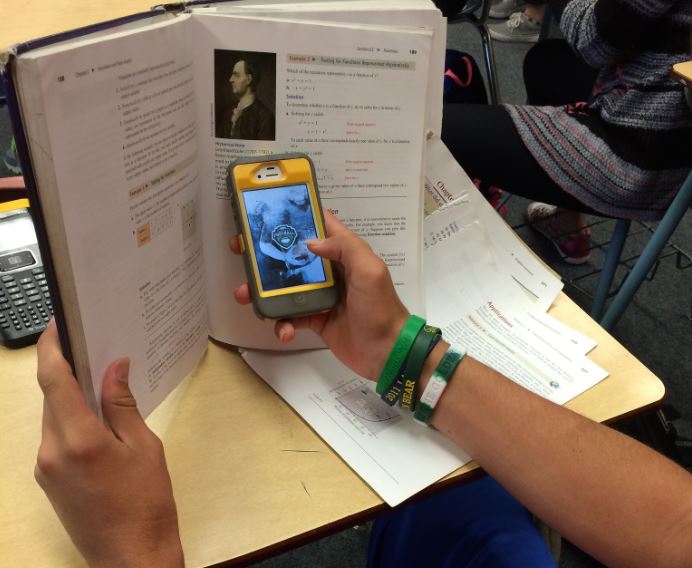 But these are adults, right? They’re busy with work and parenting and social responsibilities and don’t have time for things like reading.

High school kids are a different matter. After all, they spend a lot of their time in school. Wouldn’t that fact alone help them get a fair number of books under their belt?

Not according to a new study out of the American Psychological Association. Conducted by psychologist and professor Jean Twenge, the study finds that the reading decline among American teens is worse than expected. In 2016, only 16 percent of high school seniors reported daily reading of a book or magazine. Roughly 40 years ago, 60 percent of high school seniors did the same.

That’s quite a dramatic drop.

As Twenge goes on to explain, teens have replaced book and print media reading with digital activities such as video games and social media. Such a situation is concerning, explains Twenge, for it sets up high schoolers for failure in college when they must read hundreds of pages in order to keep up with schoolwork:

“Being able to read long-form text is crucial for understanding complex issues and developing critical thinking skills. Democracies need informed voters and involved citizens who can think through issues, and that might be more difficult for people of all ages now that online information is the norm.”

Twenge’s observation was expanded upon by Richard Weaver, the late University of Chicago professor and author. In his book, Ideas Have Consequences, Weaver notes:

“The man of culture finds the whole past relevant; the bourgeois and the barbarian find relevant only what has some pressing connection with their appetites. Those who remember alone have a sense of relatedness, but whoever has a sense of relatedness is in at least the first grade of philosophy. Henry Ford’s statement that history is bunk is a perfectly proper observation for a bourgeois industrialist, and it was followed with equal propriety by another: ‘Creeds must go.’ Technology emancipates not only from memory but also from faith.”

Such observations should get us thinking. Technology is not necessarily such a bad thing that we all must abolish it from our sight. Used in an appropriate manner it is undeniably a useful tool.

But does our closeness to it say something about our innermost appetites? If we are unable to interact with the books and ideas of the past and can only function with the media of the here and now, are we in danger of losing more than our national memory?