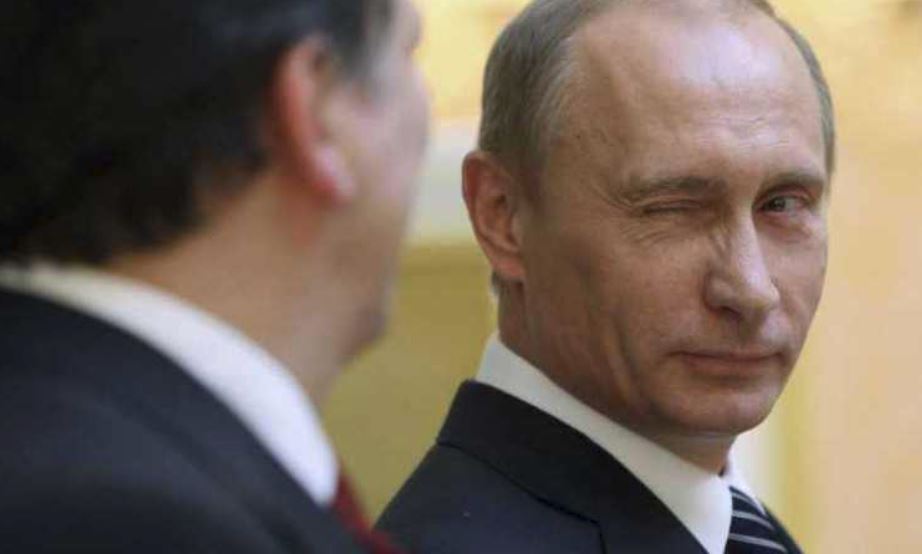 With so much media attention on Russia’s involvement in the 2016 election, it seems we have forgotten the obvious: this is not Russia’s first time meddling in American elections.

In fact, Russia has been at this for a while. Yet America is all but undergoing another Red Scare. The Senate Intelligence Committee has held more public hearings over this investigation than it did for intelligence failures prior to 9/11, the CIA’s use of torture, and the intel breakdowns that led to the Iraq War.

But should we really be scared? Should we even be surprised? The hacking in 2016 was certainly a major infraction, but it was hardly unprecedented.

A recently declassified intelligence document explained that Russian meddling in elections is hardly unique. The Kremlin routinely “has sought to influence elections across Europe,” the report states. While the meddling in the 2016 presidential election appears heightened—the boldest yet, the report says—Russia’s meddling in U.S. elections goes back to at least the World War II-era, when the NKVD (which would become the KGB) attempted to sink the campaign of Howard W. Smith, a Congressman from Virginia.

Politifact recently put out an interesting piece compiling some of Russia’s involvement in our post-WWII politics. Here are three instances when Russia, back when it was still the Soviet Union, meddled in U.S. elections (all three of which we miraculously recovered from):

• 1960: Through his ambassador to the United States, Mikhail Menshikov, Soviet Premier Nikita Khrushchev offered Adlai Stevenson help from a secret propaganda campaign. However, Stevenson declined the offer. He lost in the Democratic primary to John F. Kennedy.

• 1976: Fearing that anti-communist Democrat Henry “Scoop” Jackson stood a good chance at winning in the wake of Nixon’s resignation, the KGB began a smear campaign. Soviet spies forged FBI paperwork to make it appear Jackson was secretly gay and sent the fake reports to newspapers around the United States during the election and for years after.

And then, if you’re looking for a fifth example, there’s the the heavy propaganda put out during the 2012 election by RT America TV, “a Kremlin-financed channel operated from within the United States.” How about the Cold War espionage and treachery documented in Witness and The Sword and the Shield. Hacking DNC computers sounds almost playful compared to the spying and betrayal of past eras.

I’m not saying that Russia’s meddling in the election is not a problem; I’m saying it is not a new one.

It bears asking: Why does the media spend so much time covering this story? By focusing so much attention on the election, are we keeping ourselves from moving forward? Are we giving the Russians exactly what they wanted in the first place—distrust and disruption of our democratic order?