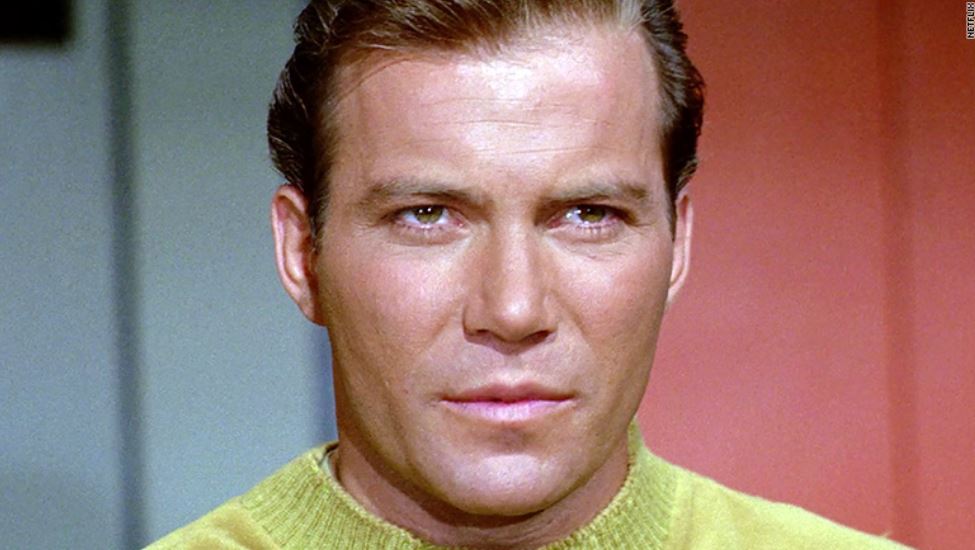 On June 30, actor William Shatner tweeted his displeasure with the renaming of the Laura Ingalls Wilder Award. By Independence Day, all hell had broken loose.

Wilder (1867-1957), a children’s author best known for her Little House on the Prairie series, had her name stripped from an award issued by the Association for Library Service to Children because some passages in her work expressed “stereotypical attitudes inconsistent with ALSC’s core values of inclusiveness.”

The decision didn’t sit well with Shatner. The former Star Trek actor tweeted that he found the trend of judging the past through a modern lens “disturbing.”

Shatner’s tweet triggered criticism from diversity advocates. Instead of backing down, however, he engaged in a nearly week-long defense. The debate, like most communication on Twitter, has generated more heat than light. But from a cursory reading of a couple hundred tweets, here’s is my best description of what happened:

Shatner tweets about the Wilder Award, saying he finds it “disturbing that some take modern opinion & obliterate the past.”

Some people disagree. Shatner engages some, blocks others.

Shatner is accused of being a Nazi sympathizer and a racist. A 2016 tweet is found, in which Shatner used the word “injun” while commenting on a friend’s Twitter logo.

Shatner apologizes for the tweet but continues to engage people.

University faculty join the fracas. They attempt to educate Shatner and explain to him the problems with his “LHoTP nostalgia.”

A blogger tells the captain of the U.S.S. Enterprise he should stay in his “damn lane.” A tenured professor at Penn named Ebony Elizabeth agrees. So does Brigitte Fielder, a teacher of comparative literature at UW-Madison.

Captain Kirk doesn’t like being told to stay in his lane. He claps back.

Fielder, perhaps suddenly remembering she lacks tenure, makes her account private. Shatner, sensing a momentary advantage, calls her a “troll” and tags Penn and the University of Wisconsin, saying the schools should “check out” the professors who can’t stay in their “lane” (that phrase again).

The pile on begins. Shatner tweets about his support against autism. Twitter is not having it. More people pile on.

This guy is calling for universities to look into these two black women professors who engaged him about his racism. By using his platform in this way he has made a target of these women for his white nerd dude followers. This is how white men with power operate. https://t.co/hUcDMlniWU

…did you need to be told Star Trek was racist? That having an interracial kiss ONLY when ALIENS have infected the crew is coded racism? Tell me you haven’t been patting yourself on the back all these years? That pat goes to Nichelle Nichols, not you.

Maybe you should find your own lane and get back into it, guy. You’re broadcasting ignorance, getting indignant about being called on it, and feel so entitled that you think tagging the institution is supposed to cause problems because your whiny ass is so important. Stop that.

As of Thursday evening, Shatner was still making his case on Twitter.

Why not retire it and create a new one? Why make point to tell the world it’s being changed b/c of 2018 values. All that does (whether they intended to or not) is send a message Laura Ingalls Wilder wrote bad stuff in LHOTP. That makes it not PC & probably will encourage… https://t.co/ml4jILAmP3

People will disagree on whether it was the right move to rename the Laura Ingalls Wilder Award. What I found astonishing is how many people told Shatner he should stay in his “damn lane.” While it’s hardly uncommon for people to tell Hollywood “elites” to pipe down and stick to acting, one expects a bit more from university professors.

There’s obviously a conversation to be had. But how do we have that conversation when we tell people their opinions don’t matter? How do we have a conversation when we seek to suppress or demean the views of others? Anyone who reads the twitter chain will see the vast majority of energy was spent telling Shatner, an 87-year-old “cis white male,” his views on the issue really don’t matter and he should just be quiet so he doesn’t: a) hurt people’s feelings; b) reveal himself as an ignorant racist (and as of Friday morning, a sexist).

The efforts to silence Shatner resemble what the scholar Shelbey Steele described as the “mock politics” of white guilt.

“White guilt is not angst over injustices suffered by others; it is the terror of being stigmatized with America’s old bigotries—racism, sexism, homophobia and xenophobia,” wrote Steele, a senior fellow at Stanford University’s Hoover Institution, in the Wall Street Journal in 2017. “To be stigmatized as a fellow traveler with any of these bigotries is to be utterly stripped of moral authority and made into a pariah.”

One can disagree with Shatner’s position. But an honest reflection of his messages suggests he’s neither ignorant nor racist. He’s simply expressing a genuine concern about judging nineteenth century people by twenty-first century morals. It’s not a concern to be disregarded lightly.

However ones feels on the matter, it’s hard not to find respect—grudging or otherwise—for Shatner, who for six days has stuck to his proverbial guns and engaged (often hostile) people on Twitter in a mostly calm, civil, and intelligent manner. But should we expect anything less from Capt. James Tiberius Kirk?