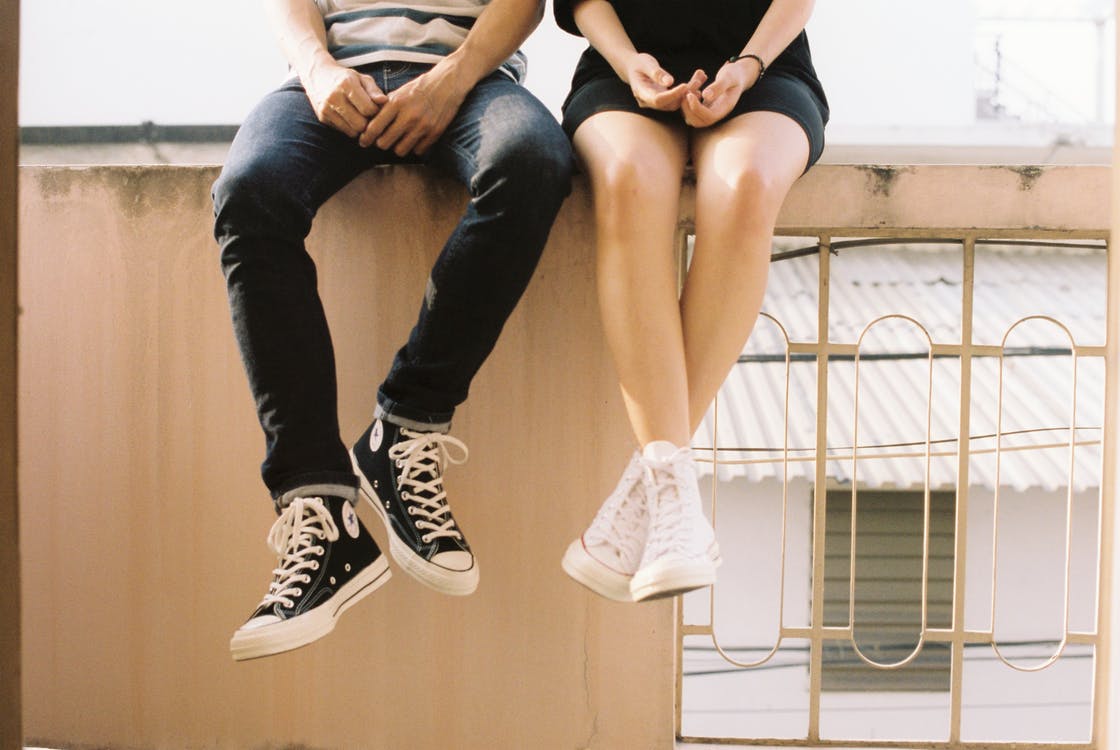 The college I attend is admittedly not your average college. We have no majors and no minors. We have no professors and no lectures, and I’ve not cracked open a textbook in the entire time I’ve been here. We don’t have many tests at all. (Don’t worry, we still learn—just not in the conventional way).

This living arrangement has had an incredible impact on me. In fact, it has played a greater role in shaping my idea of what it means to be a man or a woman in the modern age than any other experience. Many of my classmates admit it’s had the same effect on them.

To some girls, the idea of living in a dorm with scores of other girls seems like a nightmare. After all, we hear so many horror stories about cliques, mean girls, and shallow, backstabbing friends who compete for male attention. Framed in today’s lingo, such malicious behavior could be called “toxic femininity.”

But I’ve found that living in a dorm with other women hasn’t led to any form of toxic femininity. In fact, living together with other women seems to prevent these attitudes from forming in the first place, showing me what real femininity is.

Living in a single-sex dorm provides a much needed retreat from the activity whirlwind outside the dorm. Girls in the dorm can step away from pressure to look or act a certain way. They can drop any pretense of being someone they’re not. I’m sure freedom from outside pressure can happen in other places—yet I’ve never seen it achieved as naturally and seamlessly as in a single-sex dorm. This environment sets the stage for deep and real friendships.

My idea of femininity has been shaped through interactions with many different women in the dorm, but a few in particular stand out to me. These women are universally kind, loyal, and intelligent. Yet what strikes me most about them is the diversity they portray. One is a driven entrepreneur, another an adrenaline junky, another a hippy, and so on. They sport various styles of clothing, listen to different music, and have widely diverging life goals. None of them conforms exactly to what society would call beautiful. Yet they are some of the most beautiful women I know.

What I take away from these women is that there is no “one-size-fits-all” for a woman. A woman isn’t a woman because she dresses a certain way or has certain interests. What characterizes a woman is her compassion, conviction, sincerity and composure, and these traits express themselves in diverse ways. This is femininity for the modern times, a femininity I learned through friendships in my single-sex dorms.

On the flip side, the guys seem to benefit from single-sex dorms as much as the girls. Guys can struggle with friendship—on the one hand, they want deep friendships—yet they are often accused of being weak if they admit this. In addition, many condemn traditionally masculine characteristics altogether. Modern men need to learn what healthy masculinity really means. This is why single-sex dorms have been so essential to the men at my college.

According to guys living in the dorms, the largest benefit of single-sex men’s dorms is the opportunity to build real friendships. Up to this point, many friendships these men have had have been based off material interests (gaming, sports etc.), meaning that when interests diverge, the friendship quickly disappears.

But the friendships I’ve seen develop are not merely surface-level friendships. They are founded on a common goal in life —these men can have real conversations with friends and rely on each other for support. Their friendships are as lasting as the friendships women share, yet they are distinctly masculine friendships. Living in a guy’s dorm gives men the chance to box and wrestle and be louder than they might otherwise be in coed dorms. And this isn’t a bad thing—in fact, friendly fights only strengthen the friendship between them.

On average, men tend to be more competitive than women, and activities inside the dorm reflect that. Each dorm has what’s called a “tyrant”—a senior who competes for the title and promotes dorm spirit. Both men’s and women’s dorms have tyrants. But tyrants play an especially large role in the men’s dorm, where the competition for the tyranny draws the attention of nearly every guy in the dorm. The tyrant plays an important role throughout the year, planning what’s called “fight night” (where the men get together in the dorm for boxing and wrestling) and oversees “dorm trials”—comical and facetious “trials” that prosecute members of the dorm for the appalling crime of lacking dorm spirit.

I’ve also seen one dorm jokingly steal another dorm’s punching bag, causing retaliation through an “army”—complete with drums and bagpipes—to march on the other dorm and retake the punching bag. Beyond the silliness, however, is the fact same-sex dorms are teaching guys to be real men, a notion which many are quick to affirm.