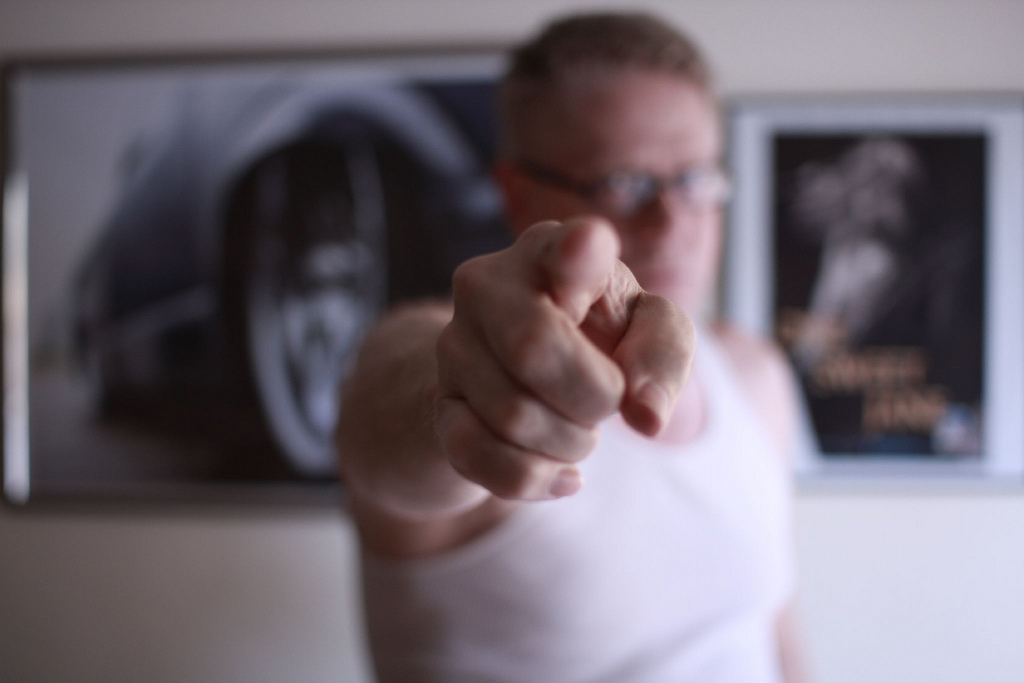 The following email was sent to all school district superintendents in Illinois to ensure they were aware of their responsibilities under the U.S. Supreme Court ruling in Janus vs. AFSCME.

Attached is a letter from the National Right to Work Foundation explaining your responsibilities in regards to the recent U.S. Supreme Court ruling in Janus vs. AFSCME.

Please feel free to contact me or the National Right to Work Foundation with any questions you may have.

This is the attached letter.

Most of the responses were cordial, but one stuck out. This response was from Mike Matteson, superintendent of Rutland CCSD 230 and Wallace CCSD 195 in Ottawa, IL.

Superintendent Matteson should spend more time worrying about the students who are failing under his leadership instead of telling people who try to inform him of his responsibilities to “drop dead”.

This article republished with permission from Heartland.