Mexico Begins Its Own Trek to Hell 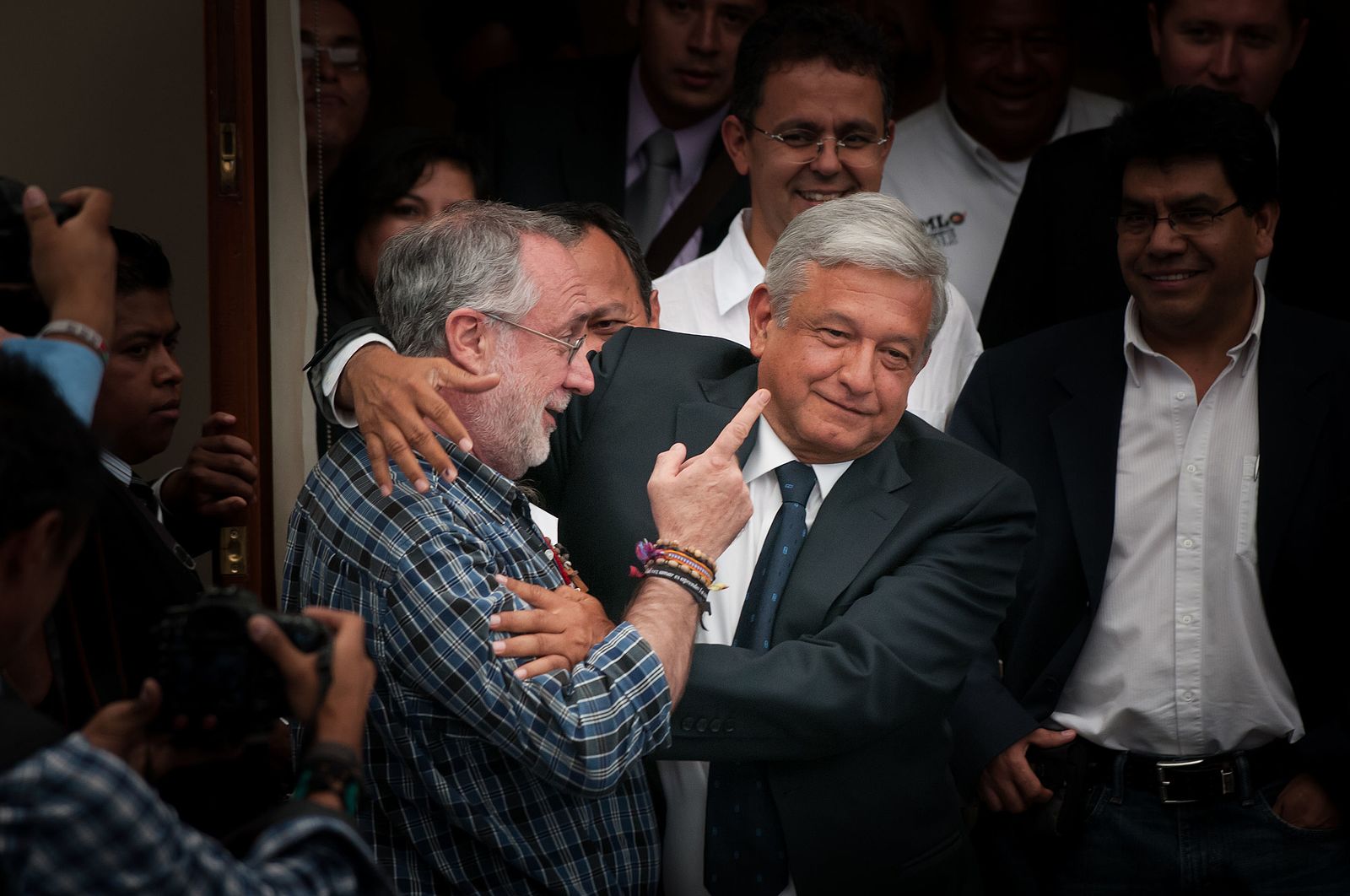 All Latin-Americans at some point ask themselves: Why is no Latin American country as well-developed as the United States?

The answer is probably not related to our weather or a lesser disposition to work, as many have tried to claim. The answer is probably simpler: A socialist culture and a strong attachment to the left. Venezuela, Bolivia, Ecuador, and Argentina are all countries that suffered or are suffering devastating economic, political, and social crises. They are all examples of countries that built their own road to the hell through the socialism.

This past Sunday was a chance for Mexico to change that trend. Mexico is a country where many people don’t have access to school, where the public health system is extremely deficient, and where it is not safe to walk in the street after 10 p.m. because drug cartels have taken control of some cities. It seems that their citizens took the worst option available to change that reality; they decided to have as a president for the next six years a socialist with damaging populist appeal. His name is Andres Manuel Lopez Obrador and is known as AMLO. He is usually described as a nationalist and revolutionary linked with the Party of the Democratic Revolution, which in Spanish is the Partido Revolucionario Democratico. But above all, AMLO is an icon for the Mexican Left.

Mexicans chose, unconsciously or not, the socialist method of changing the reality of their country. There is no doubt that Mexico is going to experience a big transformation after December 2018. The real question is what kind of transformation? With much pain I say the “change” will likely not improve life condition for Mexican people. Conversely, Mexico should prepare for the destruction of the national production workshop as happened in Venezuela and Cuba.

Socialist and communist politicians arrive to govern through democratic means, and once in power use democratic institutions to change their Constitutions and to establish anti-democratic governments. They mostly use totalitarian systems, seeming democratic but controlling the whole society, including the economy, religion and education. They forget human dignity and animalize our moral condition through the two fundamental pillars of socialism; fear and lying. When the economy starts to decrease in socialist countries, usually governors lie to the people, blaming company owners or international bad luck for the internal economic crisis. When they cannot contain the protests generated by the crisis, they use fear-soldiers in the street repressing people, pursuing and torturing opposition leaders.

The whole world should have been scared both by the electoral results in Mexico and the support that socialists offer one each other. The most powerful country in Central America, and neighbor to the United States, may start a debacle next December that could deeply harm Mexico. The socialist system, in the words of Winston Churchill, is “Is a philosophy of failure, the creed of ignorance, and the gospel of envy, its inher­ent virtue is the equal shar­ing of misery.”

Now is the chance for the opposition leadership to stand for the 46 percent of Mexican society who rejected the socialist system and voted for the three candidates who represented democratic ideas. Leaders have a moral duty to both the millions of Mexicans who voted for freedom and to the millions of Mexicans who were seduced by AMLO’s socialist charms. Leaders should understand that Mexico changed from a political bipartisan system to a new modern pluralism system. Making political parties strong and organizing civil society are some of the most important tasks that Mexican leaders have in this moment.

México deserves to be strong, free, and democratic, as millions of Mexicans dreamed when they voted for non-socialists candidates this past Sunday. All people of the world want a system which acknowledges their human dignity and allows them to develop. For those reasons, opposition leaders and the international community must have a strong commitment to Mexican freedom.

This article was republished with permission from Acton Institute.