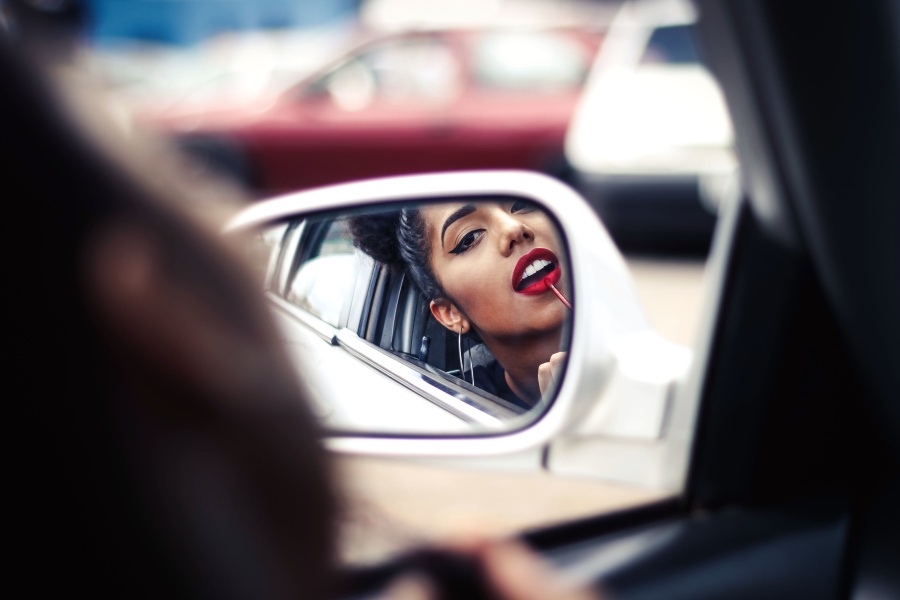 A man the Canadian Broadcasting Corporation identified as David–a pseudonym–is saving $91 every month on his car insurance.

No, he didn’t switch to Geico. All it took was for David to identify as a woman on government forms.

“I have taken advantage of a loophole,” said David, who reportedly is in his early 20s and lives in Alberta, Canada.

It started when David, who had been in one collision and had a couple of tickets on his record, bought a new Chevy and was facing an annual premium of $4,500. He asked what it would cost if he was a woman. David was told $3,400 — a difference of $1,100.

This made David angry. He requested that the bureaucrat change his gender on the form. He was told she couldn’t do that. He needed a note from his doctor. So David went to his doctor and got a note saying he identifies as a woman (even though he still considers himself a man).

David’s story is important for several reasons. Modern society functions on an untold number of assumptions and distinctions we make about groups of people. For example, as the CBC story makes clear, men pay more in insurance because they are deemed a higher risk to cover.

Does someone who was born male become less of a risk simply because the person chooses to identify as a female? Most people, I suspect, would say no. And this would be the case even if the man truly identified as a woman (unlike David, who is lying to save money).

Michelle Cretella, a medical doctor who is president of the American College of Pediatricians, recently noted in an article published by Intellectual Takeout that there are some 6,500 genetic differences between women and men. Those genetic differences exist whether one chooses to accept them or not.

Plato once said truth is the mind conforming to reality. While a certain amount of skepticism is in order for policies that would seek to enforce truth—or lawmakers’ perception of it—upon people, David’s experience raises a legitimate question: How far are governments willing to go to placate individuals who choose to defy their own physiology?

Does merely choosing to identify as a woman or a black person or a white person mean that the state should recognize that individual’s choice, despite their physical features and genetic code? Can the state justifiably say that teenage boys don’t have the legal right to compete on the girls dance team? Can the state justifiably say that individuals have the right to identify as whatever they choose, but the state has no obligation to affirm identities that do not conform to reality?

The fact that intelligent, reasonable people would in good faith answer these questions quite differently exposes the great weakness of our civilization: Our grip on truth and reality, ever tenuous for humans, is slipping. The philosophies of the Christian, Enlightenment, and Postmodern ages are colliding. Our world is making less and less sense.

Can a civilization endure and thrive in such a schizophrenic state? I’m not sure.