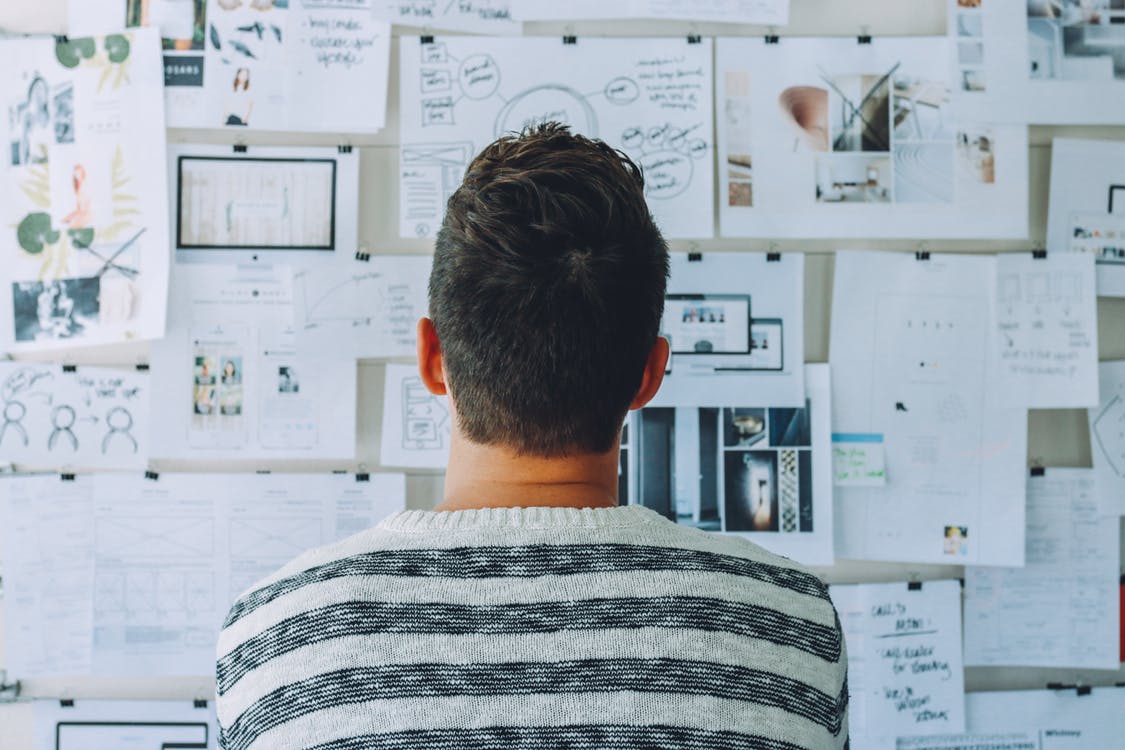 Most of us want to think for ourselves. We respect those that do and try to do so ourselves. This may be the wrong way to go about it, says Alan Jacobs, professor of humanities at Baylor University. Jacobs makes three helpful points about thought and why it is so hard to do well in his book How to Think: A Survival Guide for a World at Odds:

Let’s admit how little we think:

First, we have to do a little definition. Thinking, says Jacobs, is “not the decision itself but what goes into the decision, the consideration, the assessment.” (Jacobs, 14) This helpfully distinguishes between the faculty of decision and that of thought; what the medievals might have called the will and the intellect. Regardless of digressions about the rational soul, we can see the distinction Jacobs makes: we choose many  and sometimes we decide thoughtfully what to choose. This mass of choices that are not painstakingly premeditated or reasoned from first principles makes up the bulk of our life. Instead of being primarily reasoning actors, we are more often intuitive animals. This, he argues, is inescapable and is even a healthy means of navigating the rush of choices forced upon us. Admitting this helps us focus on the rarer but important times when we actually think.

I’d bet a large pile of cash that thousands of people read Adrian Chen’s profile of Megan Phelps-Roper and said, to others or to themselves, “Ah, a wonderful account of what happens when a person stops believing what she’s told and learns to think for herself.” But here’s the really interesting and important thing: that’s not at all what happened. Megan Phelps-Roper didn’t start “thinking for herself”—she started thinking with different people. (Jacobs, 37)

For most of us, group thinking seems an unappealing option right up there with social conformity. But Jacobs’ point is that we have to be aware of our social groups. For Megan Phelps-Roper, not only did her viewpoint change, the actual horizons of her social world started to expand, breaking down the rationale for her actions at Westboro Baptist. This immediately raises another question:

What are good groups and bad groups?

If decision making is more often intuitive than reasoned, and our thinking is largely influenced by our social groups, how do we pursue wisdom? Jacobs’ answer looks to C.S. Lewis’s insightful essays: The Inner Ring. In this essay Lewis argues that there is a “lust for the esoteric, [a] longing to be inside” a secret “inner-ring” that forms “one of the great permanent mainsprings of human action.” The crux of Lewis’s argument is that our desire to belong to the inside crowd is what can push us to do very evil things without trying to be evil. Here is Jacobs:

So we are propelled—by a longing to belong, to be inside, to be with the in-crowd—into acting un-virtuously in order to gain admittance. For Lewis, this is only a negative power. And it is our default: we acquiesce unless we actively resist the temptation.

But the story doesn’t end here. In fact, Jacobs argues that we can determine whether we belong to an insidious inner-ring or a healthy group is by watching the way it responds to thought. The inner-ring always seeks conformity and uses social pressure to foster it. If intellectual bouncers toss out the inquiring thinkers, we have a problem. Instead of being based on conformity and isolation, healthy communities thrive when its members are able to be virtuous and individual.

Our ability to think and learn and change is inhibited by our rabid intellectual tribalism. Perhaps, instead of trying to out maneuver “the other side,” or circle the like-minded wagons, we should seek to create communities that welcome learning and seek excellence.