James Monroe is the Latest Victim of the PC Culture 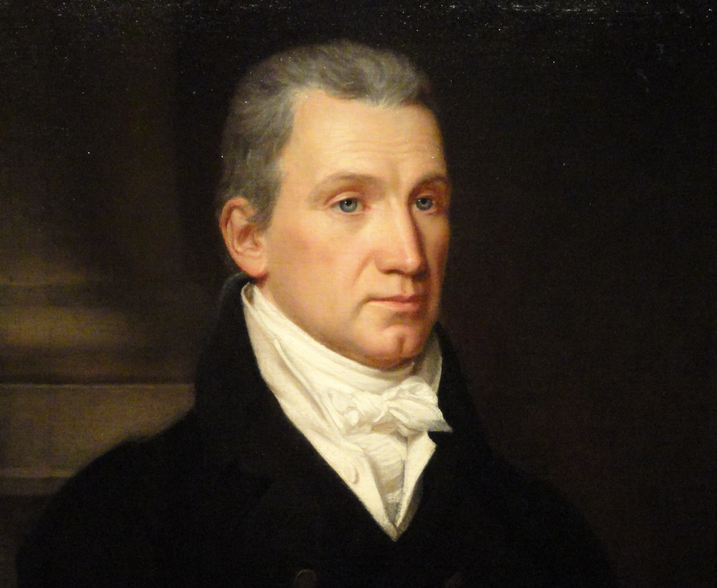 In the latest move in what Politico has dubbed the “Nomenclature Wars,” a St. Paul school is considering scrubbing its namesake, President James Monroe, due to his slave-owning past. Matching similar trends around the country, this change is motivated by concern that the school name might not reflect the values of the community.

A few of his [Monroe’s] other contemporaries were George Washington, Thomas Jefferson, James Madison and Patrick Henry. These men were slave owners, too. Yet they all played a role in establishing America with the rights and freedoms we have today…. Re-naming does not change history—slavery existed. We can learn from it.

Monroe acknowledged that humanity is flawed when he wrote, “It is the knowledge that all men have weaknesses, and that many have vices, that makes government necessary….” In essence, the entire American government is founded upon the idea that man will make mistakes.

But what happens when, instead of making an effort to learn from these mistakes, we divorce ourselves from them?

Many name change advocates have argued that America has presented a white-washed version of our past that neither recognizes nor condemns the moral failings of our leaders. But in removing the names of these individuals from every public building and monument, attempting to expunge their memory and reduce their mention in history books to nothing more than their vices, aren’t we doing the same thing? Won’t we be repackaging the past in such a way that we do not have to come face-to-face with the fact that our heritage holds a combination of virtue and vice?

Calls for “historic corrections” raise the question: “When exactly is something ‘historically correct’?” Isn’t history correct when it is accurate, not when it is pretty and fits our modern sensibilities? Attempting to erase from memory anyone who would not fit within our modern notion of political correctness is not historical correctness, it is historical revisionism.

Perfect heroes never have and never will exist, and in our current politically-correct culture, it is easy for someone to be hailed as a champion for a cause one moment, only to be decried as tone-deaf the next.

In all likelihood, the push to rename schools, monuments, and roadways reflect a deeper issue. Could it be that we want to present ourselves as blameless while criminalizing anyone who disagrees with us? If we are completely unwilling to see anything admirable in a public figure who committed a moral wrong that was commonly accepted during his time period, how does that affect the way that we interact with one another? It should not come as a shock that we are unwilling to see past one another’s faults and engage in civil discourse when we extend no grace to the heroes of the past.

Perhaps grappling with the blind-spots of the past is difficult for us because we do not want to have to grapple with our own blind-spots. Are we so caught up with our hope of being more enlightened than our predecessors that we are afraid of what an inward glance might afford us? What if our push to expunge the names of anyone who offends our modern sensibilities is rooted in a fear of self-examination and an unwillingness to engage with one another in a manner that recognizes both the good and bad in ourselves and our opponents? Vilifying someone for participating in the cultural mores of their day does not improve our ability to confront problems within our own culture. Instead, it encourages an attitude of self-righteousness and vindictiveness that often makes its way into our manner of interacting with those who disagree with us.