Is the Inability to ‘Adult’ Driving the Teen Summer Job Decline? 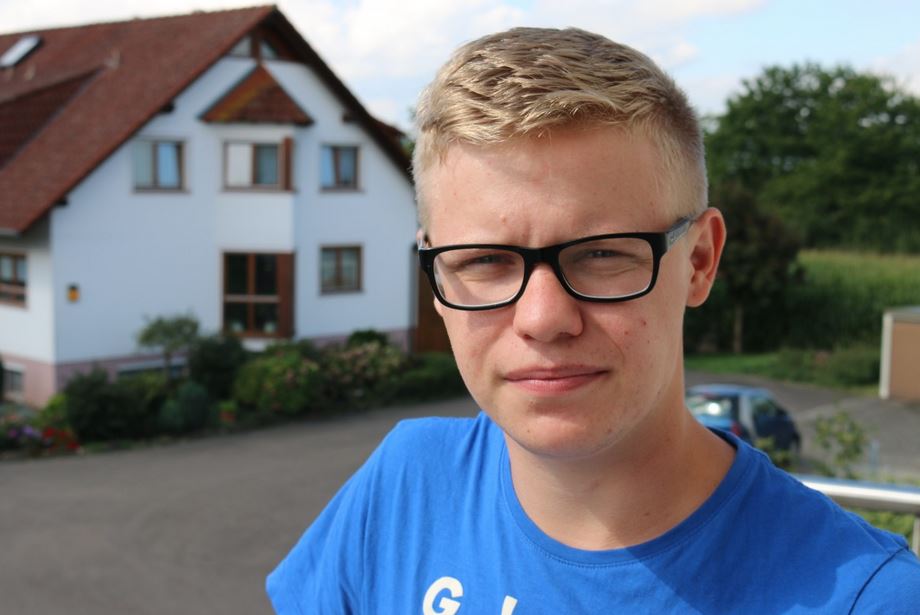 I’ve come into contact with various contractors in recent weeks. These contractors have a few things in common. First, they are swamped with work. Second, they have a terrible time finding capable and reliable workers to do the job.

I thought of the plight of these contractors when I saw a new report from Pew Research on the number of teens working summer jobs. According to Pew, summer employment for teens has made gains since the Great Recession. But these gains seem paltry when compared to teen employment 20 or 30 years ago. The chart below shows the dramatic change:

“[F]ewer low-skill, entry-level jobs (such as sales clerks or office assistants) than in decades past; more schools ending in late June and restarting before Labor Day; more students enrolled in high school or college over the summer; more teens doing unpaid community service work as part of their graduation requirements or to burnish their college applications; and more students taking unpaid internships, which the Bureau of Labor Statistics doesn’t count as being employed.”

These reasons make sense, particularly given the intensified focus higher education has received in recent years. Many Americans seem to have a mentality that an office job is the epitome of success, and since that office job is best won by a college degree, every effort must be put into attaining that degree. As a result, the teen summer job seems to be heading toward extinction, or at the very least, insignificance.

But other reasons could be contributing to this job decline as well. These include increased regulations, lower social prestige, and even the inability to grow up or “adult,” as it’s known today.

This last one is particularly troubling, especially considering what those of earlier generations were doing at similar ages. As history shows, many of the gentlemen who laid the groundwork for the United States were entering college in their early teens, making it likely that they were finishing their years of higher learning at an age when today’s young people are hitting campus for the first time. Those who didn’t attend college used their teen years to get hands-on training in a skilled trade.

The young people of earlier generations knew that it was time to grow up and throw themselves into a life of hard, but rewarding, work.

Is such a thing possible today? That’s hard to say. It seems that few young people have the will to get out of the safe comfort of extended childhood and work hard to earn an honest penny.

But what of those who do have that drive? Are we preventing them from pursuing it, either through lack of options or through the soothing reassurances that focusing on education is more important?

As my contacts in the contracting world – and others as well – demonstrate, the U.S. has plenty of jobs, but not enough workers to fill them. Would this situation improve and would our young people profit mentally, emotionally, and even physically if they were encouraged to enter the workforce at younger ages, not just in burger-flipping jobs, but in ones which teach them to be a responsible, knowledgeable part of the workforce?

“To cherish and stimulate the activity of the human mind by multiplying the objects of enterprise is not among the least considerable of the expedients by which the wealth of a nation may be promoted.” – Alexander Hamilton