Is Motherhood Falling Out of Fashion? 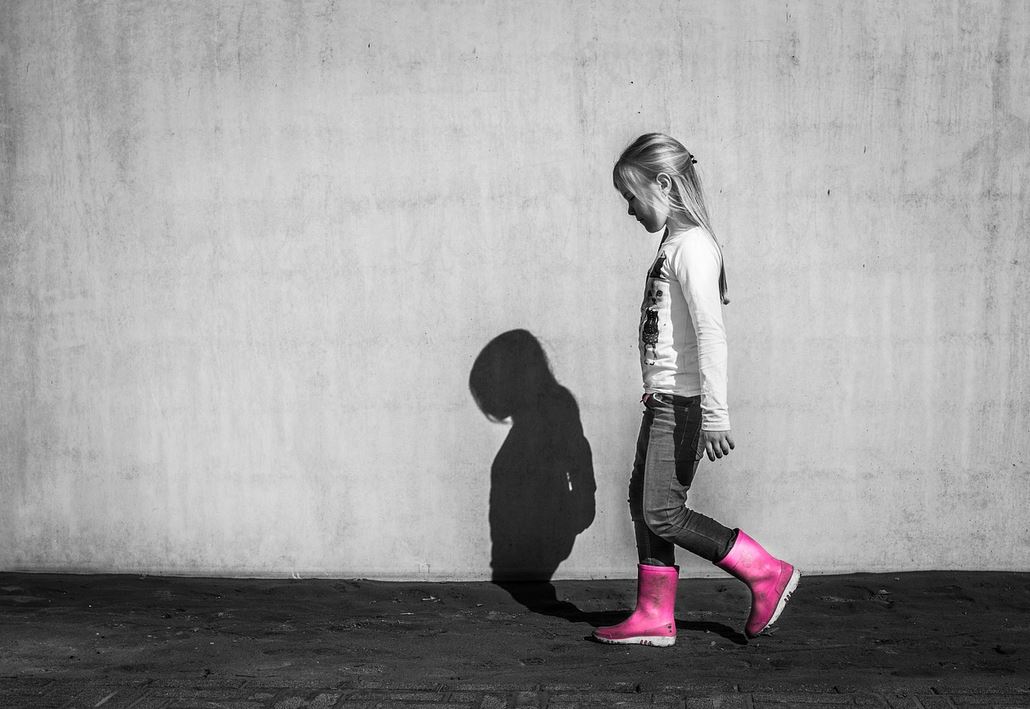 Over the last several months, I’ve received multiple recommendations for one single book: Jane Eyre. I finally got around to cracking its cover and can happily say that I’m a quarter of the way through – and enjoying it very much.

Jane Eyre is prominently known for the rather stormy relationships the title character has with Mr. Rochester and St. John. But thus far, these characters are not the ones who have impressed me. Instead, I found one of the minor characters, Miss Temple, to be an intriguing individual.

For those unfamiliar with the story, Miss Temple presides over the school which Jane Eyre begins attending at age 10. Miss Temple answers to Mr. Brocklehurst, the subtly maniacal figurehead of the institution. But rather than adopt Mr. Brocklehurst’s cruel tendencies, which would be exceedingly easy for a person in a position like hers, Miss Temple takes an opposite stance toward her pupils. Throughout her brief tenure in the book she is:

Miss Temple finally leaves the school when she marries eight years after Jane first appears on the grounds. This time span suggests Miss Temple married fairly late in life, a bit of a trial at a time when being a “career girl” was not as acceptable for women as it is now. Yet in spite of this trial, she redirects her motherly instincts and pours them out on the mostly abused and abandoned little girls in her charge.

I found this quite inspiring, particularly in a world which motherhood and its traits seem to be devalued and in decline.

I’ll grant that some might find the above statement a little hard to swallow. I mean, really, motherhood is essential to society. Is it fair to suggest that becoming a mother is now looked down upon and viewed as a station to be avoided instead of revered?

Certain indicators suggest yes. The first is the gradual decline in American mothers. As Lyman Stone recently noted in The Atlantic, “moms made up the biggest part of the country’s demographics” between 1975 and 1995, averaging around 28 percent. Today, however, that percentage has fallen to 26 percent.

A second indication of motherhood’s decline can be seen in the rise of depression amongst millennial mothers. According to a new study out of Bristol University, millennial women are eight percentage points more likely to suffer depression than their own mothers were. Researchers attribute this to the rise of social media and other pressures, including the pressure to work outside of the home:

“‘As compared with the 1990s, the proportion of mothers working has increased substantially, and inflexible work arrangements and work pressure are associated with greater depressive symptoms in mothers.

‘Difficulties balancing work and home may be increasing, and this may be reflected by the increase of women reporting ‘things are getting too much’ compared with their mother’s generation.’”

Let’s be honest: Today’s society has pushed college to a great extent as the only path to success. Young women, desiring to be diligent and successful members of society, have gone along with such a plan, accumulating loans for college, taking time to focus on a career, and pushing marriage and family off until a time when they are well-established. Like Miss Temple, they take the path of career girl, but mainly through choice than chance, the latter of which was likely the case with the beloved teacher from Jane Eyre. But unlike Miss Temple, does the cultivation of motherly characteristics or output seem to be less of a concern for today’s young women?

Today’s headlines suggest that many are increasingly worried about the fertility decline. If we are to fix this, do we need more young women with motherly desires and tendencies like Miss Temple? And in order to gain those young women, do we first need to convince them that motherhood is a worthy and noble vocation, not eclipsed by one rewarded by paycheck and prestige?