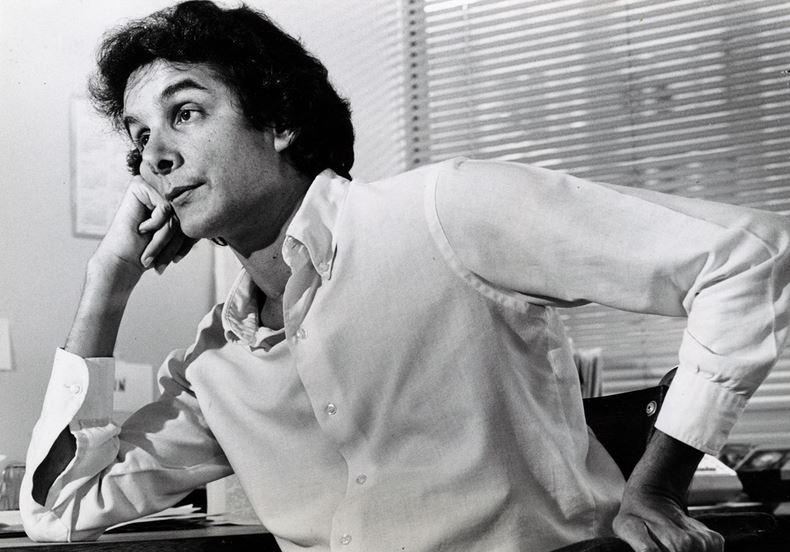 Amid all the pomp and parades, the fireworks and other illuminations, the hot dogs and the ice cream, the home runs and the World Cup goals, let us be sure to pause on this Fourth of July holiday and say with grateful hearts and proud voices, “Happy birthday, America!”

Led by Thomas Jefferson, John Adams, and Ben Franklin, our Founding Fathers signed a document that raised high the banner of independence and challenged England, at the time the most powerful nation in the world.

Remarked one delegate as he signed the Declaration of Independence, “My hand trembles, but my heart does not.”

What was the central idea of this revolutionary declaration that Jefferson, its author, called “an expression of the American mind”? Here is what Charles Krauthammer, the TV commentator and syndicated columnist, said: “America is the only country ever founded on an idea … and the idea is liberty.”

Many of us in Washington, D.C., are still lamenting the June 21 death of Krauthammer, who had a commanding grasp of politics, including foreign policy, that sprang from his intellect, his medical training and practice, and his formation in the Jewish tradition.

Krauthammer was very much like a Founder. Whether they agreed with him or not, those who knew him commented on his grace, civility, and humor. He combined the character of George Washington, the prudential mind of James Madison, and the wit of Franklin.

Asked how he could go from being a speechwriter for Walter Mondale to a political commentator on Fox News, he replied, “I was young once.”  He was a happy warrior even though he dealt with more difficulties—he was a quadriplegic from the age of 22—than most of us can imagine.

He could sum up a politician or a historical trend in just a few words. One year into the Obama administration, he wrote, “Fairness through leveling is the essence of Obamaism.” Toward the end of President Barack Obama’s first term, he summed up the four years: “The greatest threat to a robust, autonomous civil society is the ever-growing Leviathan state and those like Obama who see it as the ultimate expression of the collective.”

Krauthammer excelled at explaining our times. He coined the phrase “the Reagan Doctrine” to explain President Ronald Reagan’s support of anti-communist forces in Afghanistan and Nicaragua, and extolled Winston Churchill as the 20th century’s most indispensable leader. Paraphrasing the Nobel laureate Milton Friedman, he said, “The free lunch is the essence of modern liberalism.”

He was ever generous toward the rising generation. The co-author of this commentary will be always grateful for his support at the start of her academic career. Krauthammer would meet with her students who learned much about politics from him, although nearly all disagreed with him—at least at the beginning.

On one occasion, she took her students to see the satirical troupe “Capitol Steps,” and Krauthammer was there with his family, laughing at the anti-conservative sallies.

In the introduction to his book “Things That Matter,” Krauthammer referred to Adams and Jefferson and their tempered hopes for the durability of liberty.

He was not pessimistic, but realistic, about the future, writing: “The lesson of our history is that the task of merely maintaining strong and sturdy the structures of a constitutional order is unending, the continuing and ceaseless work of every generation.”

He was a prime example of someone who knows that man does not live by politics alone. His favorite diversion (after chess) was baseball, specifically the up-and-down, in-and-out, always unpredictable Washington Nationals, about whom he would wax poetic.

You get there [to the park], and the twilight’s gleaming, the popcorn’s popping, the kids’re romping, and everyone’s happy. The joy of losing consists in this: Where there are no expectations, there is no disappointment.

But Krauthammer, liberal-turned-conservative, psychiatrist-turned-political commentator, expected good things from the people. He wrote of the tea party revolt, “No matter how far the ideological pendulum swings in the short term, in the end, the bedrock common sense of the American people will prevail.”

In his final column, he wrote: “I believe that the pursuit of truth and right ideas through honest debate and rigorous argument is a noble undertaking. I am grateful to have played a small role in the conversations that have helped guide this extraordinary nation’s destiny.”

Of course, his was not a small, but rather a leading, role, one that will serve as a model for those with the right ideas who take up the responsibility of keeping this exceptional nation on the road to liberty.

So—along with “Happy Birthday, America!”—we say to Charles Krauthammer, a mentor and an inspiration who will be missed beyond measure: “May God bless you and keep you.”