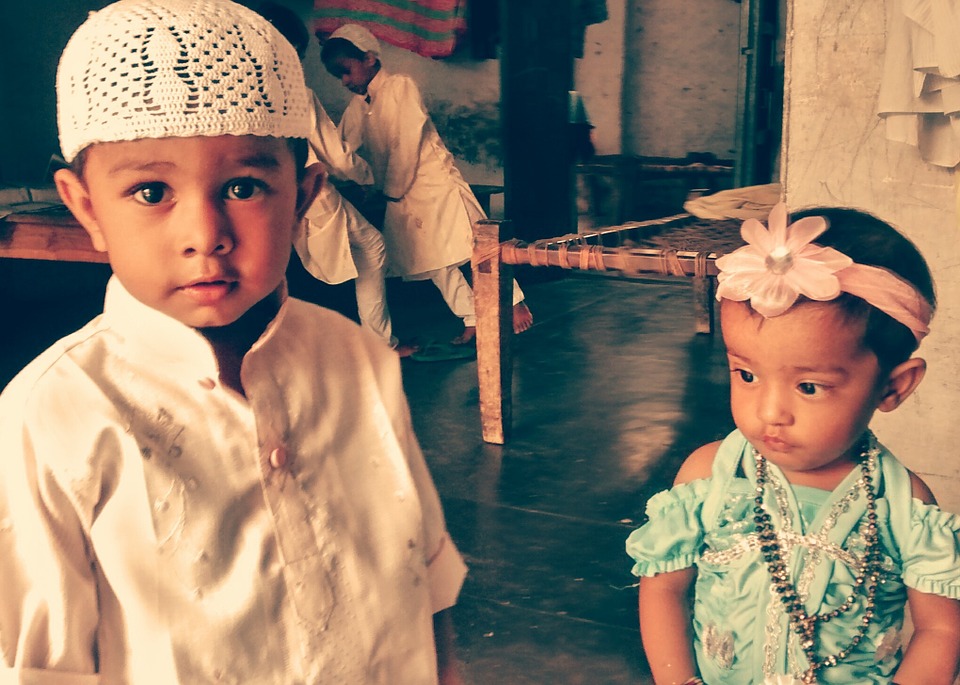 Denmark, like most other Western European nations, has largely failed to assimilate Muslim immigrants into its remarkably homogenous society, where nearly 90% of residents are of Danish descent.  But now Denmark’s government has decided to tackle the problem head on by introducing a controversial battery of laws to dramatically speed up the assimilation process.

As reported in the New York Times:

“Denmark’s government is introducing a new set of laws to regulate life in 25 low-income and heavily Muslim enclaves, saying that if families there do not willingly merge into the country’s mainstream, they should be compelled.”

One of the most controversial new laws is that children in low-income “ghettos” (an official government term) must attend mandatory cultural education sessions. The Times reports:

“Starting at the age of 1, “ghetto children” must be separated from their families for at least 25 hours a week, not including nap time, for mandatory instruction in “Danish values,” including the traditions of Christmas and Easter, and Danish language. Noncompliance could result in a stoppage of welfare payments.”

And that’s only one element of the proposed legislative package, called “One Denmark without Parallel Societies: No Ghettos in 2030”. Additional policy proposals include:

The proposals are the result of a growing wave of anti-immigrant sentiment in Denmark’s political parties. Stig Hjarvard, a professor at the University of Copenhagen, offered some reasons for the increased animosity in a 2018 article in the Guardian, saying:

“It began with Danish troops’ involvement in the NATO-led invasion of Afghanistan in 2001, grew with the US-led invasion of Iraq in 2003 and was further fueled by the reaction to publication of cartoons of the prophet Muhammad in the Jyllands-Posten newspaper in 2005.

Another important factor is Danish culture. A New York Post article talking about a new book on Scandinavian culture explains:

“Denmark is a land of 5.3 million homogeneous people. Everyone talks the same, everyone looks the same, everyone thinks the same. This is universally considered a feature — a glorious source of national pride in the land of humblebrag. Any rebels will be made to conform; tall poppies will be chopped down to average.”

Danish Prime Minister Lars Rasmussen echoed these characteristics in his initial announcement of the laws, saying:

“It concerns me deeply that we might not be able to come together around Denmark. We should be able to recognize our country. There are places where I don’t recognize what I’m seeing.”

The reaction of many Muslims in Denmark has been predictably negative, with many feeling unwanted in a country they grew up in. One Muslim woman quoted in the Times said:

“Maybe this is what they always thought, and now it’s out in the open,” she said. “Danish politics is just about Muslims now. They want us to get more assimilated or get out. I don’t know when they will be satisfied with us.”

She has a point.  This new assimilation policy represents a dramatic break with the recent past.  Denmark, like most Western European countries, had largely adopted a laissez-faire attitude towards immigrants. This reflected traditional Western values of religious freedom and social tolerance.  However, Muslim immigrant communities have tended to turn into parallel societies where Islamic rather than Western values are the norm, and where greater dependence on welfare programs has created resentment on the part of native Danes.

Denmark has decided to tackle the problem head on.  You could call this forced assimilation.

Do you think Denmark’s policies are justified?  Do they violate Western principles which promote religious and social tolerance? Or are heavily-Muslim ghettos such a threat that extreme measures are warranted?