Are We Populating Ourselves Out of Existence? 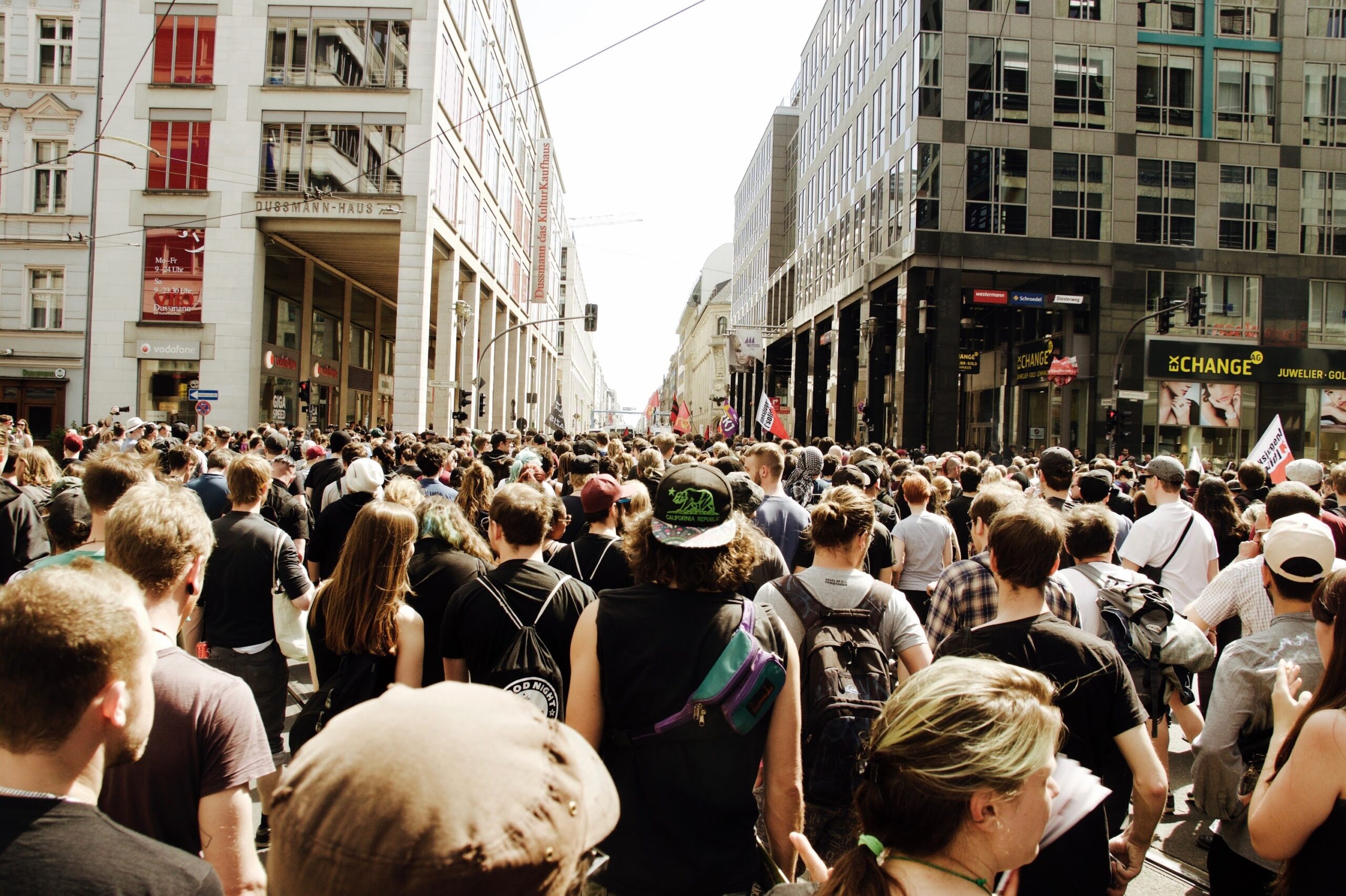 Happy World Population Day! On July 11, 1987, the UN decided to “celebrate” the birth of the five-billionth person on earth by raising awareness of the growing world population. Since then, this day has been set aside to focus on population concerns.

People have been worrying about population since as far back as Tertullian. Most notable are the concerns of Thomas Malthus in 1789, who claimed that population growth would outrun the growth of production until humanity reached the point of subsistence, at which point the population would be held in check by famine, war, and disease. Despite years of doomsday warnings, the catastrophic overpopulation predictions have not come to pass. Is it time to question the legitimacy of some of these concerns?

Are we at risk of populating ourselves to extinction? In much of the world, there are actually concerns that the opposite is happening.

The world population is predicted to reach 10 billion by the year 2055, but the growth rate has been dropping for the past fifty years, and is expected to continue to do so. At the same time, many countries around the world, from Iran to Italy, to Japan, and now the United States, have witnessed declining birthrates in recent years, to the point that the birthrate is below replacement level. And it’s not just wealthy nations that have sub-replacement rates, there are plenty of developing nations on that list, too. What’s going on?

Last year, the United States saw the lowest birthrate in thirty years. Fewer millennials are having kids than (any generation before them). While these young couples cite a plethora of reasons to delay starting a family, or choose not to have children at all, including concerns over financial security, lack of a partner, and desire for leisure time, it is worth noting that 34% list worries of overpopulation and climate change as their reason for not starting families.

Are these concerns warranted? Should we be worried about whether the earth can support us? FEE.org pointed out in 1990 that “overpopulation” is a relative term – it has to be shown in relation to something else. The earth can only be over populated if the population has exceeded available food, resources, and living space. Erle C. Ellis argues that this will not happen, because for all of history humans have been engineering and transforming ecosystems to sustain greater populations than “natural” ecosystems. “This is what we do and have always done,” he writes. “Our planet’s human-carrying capacity emerges from the capabilities of our social systems and our technologies more than from any environmental limits.”

Similarly, agricultural economist Lyman Stone says that it would be relatively easy to adapt food supplies to a larger population. In response to global warming concerns, he points out that a lower fertility rate would not significantly lower emissions. In fact, he argues, lower fertility rates can lead to higher consumption and economic output. A couple with no children may be more inclined to travel for vacation, thus increasing short-term CO2 emissions and having just as much, if not more, negative impact on the environment.

If overpopulation isn’t as much of a looming catastrophe as we are being told, we ought to consider if declining birth rates have negative implications.  In the US, retirement-age adults are expected to outnumber children by 2035 for the first time in our nation’s history. This phenomenon, called graying population, is by no means unique to the US. The problem with this is that, as the older generation leaves the workforce, there are too few young workers entering the workforce to replace them. Continuing patterns of sub-replacement level birth rates leads to economic slowdown and stagnation. What is concerning is that these demographic slides have been difficult to reverse, and a growing number of nations are watching their birth rates slip below replacement level.

If sustainability is the goal, will focusing on reducing population growth really help to achieve it?