A Code of Manhood for a Generation Suffering a ‘Masculinity Crisis’ 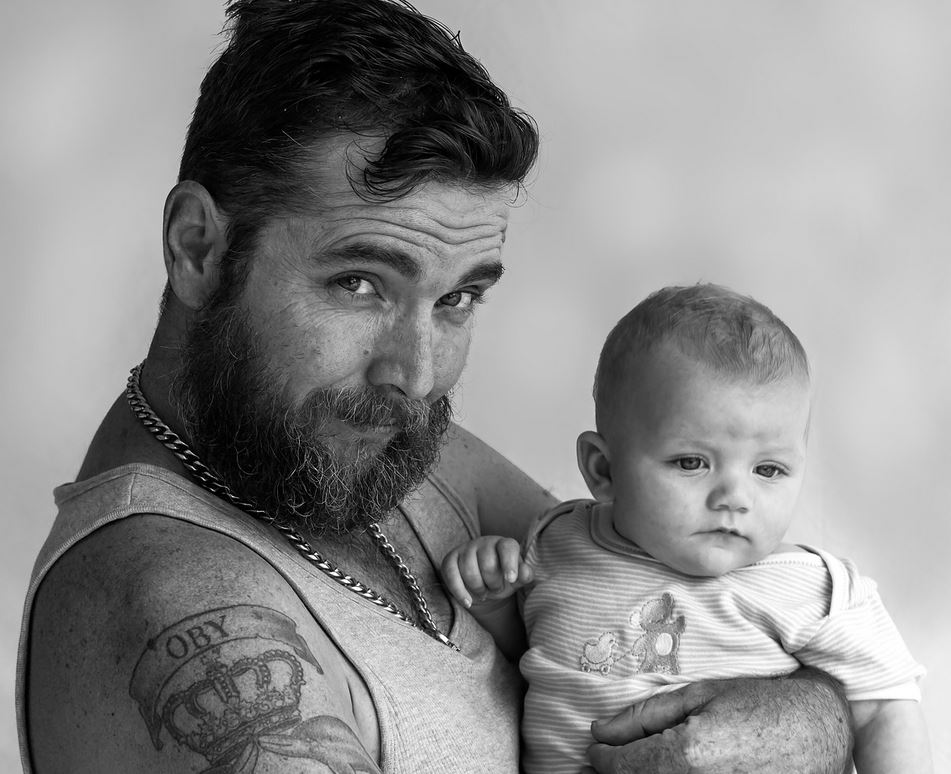 In June the Aspen Institute and The Atlantic co-hosted an event that discussed the “masculinity crisis” many young men are experiencing in America and Europe.

While there was much disagreement as to what is the root cause of this crisis is and how it can best be addressed, the panelists agreed on one thing: a crisis of masculinity exists and it’s a societal problem.

As Atlantic writer Alia Wong put it, the panelists concurred that “the crisis is damaging American society” and “harming men’s educational outcomes, women’s well-being, and the public’s safety.”

The data would seem to support this conclusion (one-sixth of American men in their prime are unemployed despite a vibrant economy).

The disappearance of manliness is a topic we’ve touched on before. A possible explanation for this crisis can be found in Charles Murray’s book Coming Apart (2012). In the book, the political scientist discussed the collapse of “sturdy codes” in American culture, including the code of manhood.

For generations, every child who attended school was taught codes of behavior, usually through McGuffey Readers, of which about 120 million copies were sold between 1836-1960. As the National Park Service explains, the books were far more than a compilation of textbooks; they essentially framed the country’s morals and shaped American character.

“The lessons in the Readers encouraged standards of morality and society throughout the United States for more than a century. They dealt with the natural curiosity of children; emphasized work and an independent spirit; encouraged an allegiance to country, and an understanding of the importance of religious values. The Readers were filled with stories of strength, character, goodness and truth. The books presented a variety of contrasting viewpoints on many issues and topics, and drew moral conclusions about lying, stealing, cheating, poverty, teasing, alcohol, overeating, skipping school and foul language.”

Even after circulation of McGuffey Readers declined, the code essentially survived for some time and was still being communicated to boys. For a boy growing up in the early 50s, as Murray did, the code went something like this, he writes:

“To be a man means that you are brave, loyal, and true. When you are in the wrong, you own up and take your punishment. You don’t take advantage of women. As a husband, you support and protect your wife and children. You are gracious in victory and a good sport in defeat. Your word is your bond. Your handshake is as good as your word. It’s not whether you win or lose, but how you play the game. When the ship goes down, you put the women and children into the lifeboats and wave good-bye with a smile.”

Some will read these lines and see it as a series of banal platitudes. That, Murray would say, is the whole point. The fact that these clichés existed demonstrated that boys had a clear model to which they could align their behavior. This code of behavior was taken seriously enough by the people who ran America that it was propagated in its institutions. Those days are gone.

What has replaced the code? “A mushy set of injunctions” Murray calls “ecumenical niceness.”

But Coming Apart was published in 2012. Since that time, much has changed. One suspects Murray might have a different answer today.

Social justice morality has become a new religion of sorts in American institutions, embraced and propagated by schools, corporations, libraries, and universities. The problem with social justice morality—well, one of them—is that it tends to emphasize what boys should not do and largely ignores the classical virtues and religious values emphasized in McGuffey Readers.

This is the product of what Murray calls nonjudgmentalism. Timeless values like temperance, hard work, and self-denial are often practiced by the cultural elites who design America’s systems but almost never preached, presumably because this would be viewed as a sort of judgment upon the have-nots.

Another problem is that social justice at times runs counter to the code of manhood one would have learned in Murray’s day. Some of the clichés he mentions—a husband supporting his wife, the idea of “women and children first”—would be considered “toxic” by many who adhere to this newer morality code.

To better understand the masculinity crisis, one first needs to recognize there are vastly different expectations today about how men and boys should behave.

For the confused youngster or parent struggling to teach a boy how to become a man, you could do worse than the simple code Murray was taught in the early 50s, in my humble opinion.