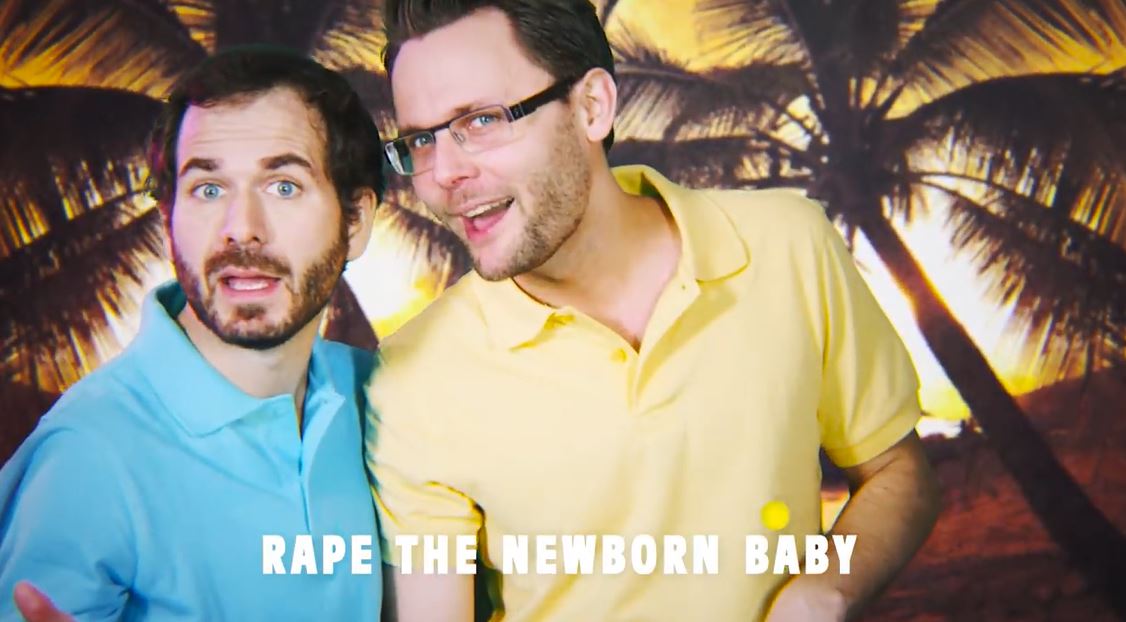 A federal judge recently pushed back on Twitter’s legal assertion that the company can ban any user any time for any reason.

The case raises interesting practical questions about censorship and social media. Twitter, after all, is hardly the only social media giant using questionable judgment in how it censors users.

In Sweden, uproar is growing over a vile music video created by the artistic duo Simon G & Mr Cool. Called “The Baby Dance,” the song features the performers singing about raping babies.

Everybody rape the baby tonight,

And if the baby then survives,

The baby will be traumatized,

Will never live a normal life,

So everybody rape the baby tonight.

The 2016 video has been growing in popularity in recent months, so much so that Simon G & Mr Cool recently signed a touring contract.

The tour announcement prompted Jonatan Alfvén, a Swedish activist and speaker against sexual violence, to ask the duo why they perform a song about raping babies. This, Alfvén said, was the response he received:

“We did the song because we want more people to dare to expose children to sexual abuse. If we were to get a single person to use a child sexually who wouldn’t have dared, it’s worth all the time and work we’ve put down. The money and the fame are a bonus.”

It remains to be seen if the duo actually support the raping of children or simply view the matter as a joke.

Regardless, many in Sweden are not amused and are calling on clubs to cancel the duo.

“I was absolutely disgusted about this because they are trying to hide normalization of pedophilia behind art and comedy,” a 45-year-old woman named Jennie from Falköping, Sweden, told me.

Some Swedish celebrities are joining the chorus. “Most disgusting song I’ve ever heard,” said Pernilla Wahlgren, a Swedish actress and singer. “It’s disgusting and these so called ‘artists’ should get shut down.”

Champions of free speech could applaud YouTube’s refusal to remove “The Baby Dance” if its record was more consistent on this front. Yet the company’s track record is far from sparkling.

YouTube is currently being sued by PragerU for allegedly censoring more than 30 of its videos through its restriction settings.

Last spring, the company also expanded its censorship of videos featuring firearms. Specifically, YouTube no longer allows video content that does the following:

Many of the instructional features censored by YouTube, it should be pointed out, are legal under federal law.

One can find sympathy for Twitter and YouTube. Deciding what to censor and what to allow is no easy task in a divided, schizophrenic culture.

WARNING: Some May Find This Video Disturbing. **Viewer Discretion Advised**