Why ‘Boring’ Summers are the Latest Trend in Parenting 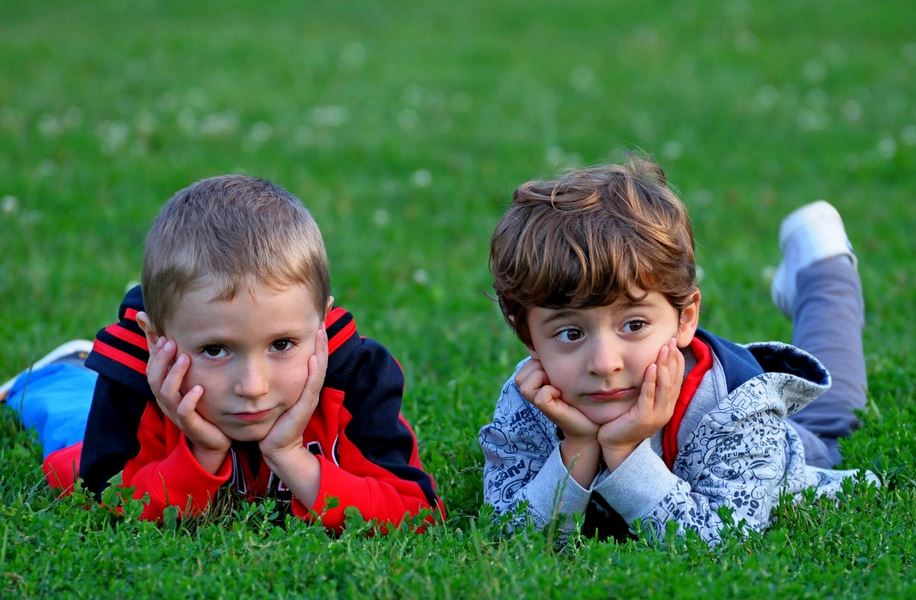 A dear friend of mine grew up in a large family and long summer days are one of her fond memories. Her mother would shoo the entire clan out the door and tell them to go play. They were not to come back inside unless it was an emergency. If they were thirsty, they could drink out of the garden hose.

Such an experience is unthinkable today. Most children spend their summers going from one camp to the next, busily engaged in anything and everything their parents can come up with, never having a moment to catch their breath.

But some parents are recognizing the folly of such over-scheduling and are seeking to give their children a *gasp* boring summer. One such family was recently featured in the Minneapolis Star Tribune:

“When it comes to their family schedule, Minneapolis parents Adam and Nikki Nafziger have made a choice — one guided by the belief that unstructured days of summer are as important as the routine of the school year.

‘Childhood is becoming increasingly programmed, managed and quantified,’ Adam said. ‘Summer is a unique time to not have to live by a schedule, at least for kids. They’ll have their entire adult life to do that.’”

The Star Tribune goes on to hint that parental peer pressure lies at the root of this over-scheduled mentality. Parents want so much to see their children succeed, that they pull them out of the relaxed environment (the outdoors) most likely to foster the creativity which leads to success.

Professor and author Anthony Esolen noted this phenomenon in his book, 10 Ways to Destroy the Imagination of a Child. Written facetiously, the book warns parents and teachers about the dangers of allowing children to play outside.

One of these dangers, Esolen notes, is that children will actually have downtime to gaze at the sky. This activity will lead children to ponder and reflect, causing them to experience “expansiveness of the spirit, with joy and freedom and holiness.”

Esolen also explains that children allowed to play outside get to witness freedom in action, not only through the antics of wildlife, but through the rivers, rocks, and other elements of nature as well. Such freedom allows children to get away “from school – and the television, and all the great troubles of life.” But then, Esolen implies sarcastically, who would want to encourage children in these freedom-loving ways?

Finally, Esolen notes, taking time outdoors causes children to face themselves and become self-reliant. This is ill-advised because:

“The danger to our economy posed by even a small percentage of such self-reliant and resourceful people is not to be dismissed. What we need most of all is need – needy men and women, with money to spend, and vast structures of business and entertainment and government to rely upon.”

The trouble is, creativity, freedom, and self-reliance are all traits we want to foster in our children. Schools, with their bells and class periods and institutional grades have sucked these traits out of them. Once upon a time, children had summer to breathe free, live outdoors, and discover again the meaning of life outside classroom walls. But with more parents working and the pressure for kids to stay ahead of the pack, this approach to summertime has disappeared.

Is it time for more parents to remove their children from multiple activities and send them outside for a “boring” summer?