University Coughs Up in Legal Settlement that Alleged Discrimination Against Republicans 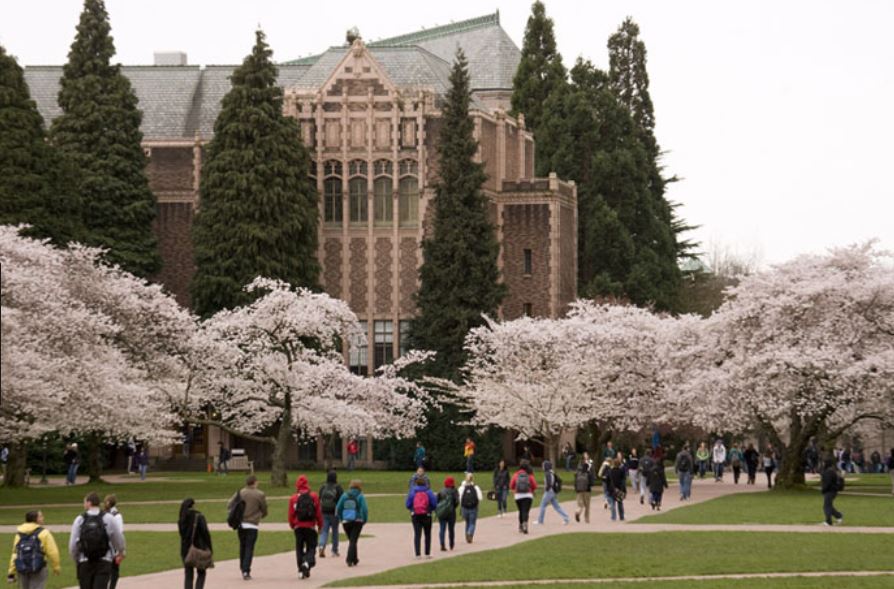 A Washington university is shelling out big bucks to settle a dispute with a Republican student group that filed a lawsuit alleging the school discriminated against it by charging exorbitant security fees for speaker events.

The University of Washington settled with the university’s College Republicans Monday, agreeing to pay $122,500 to make the lawsuit go away. The settlement comes after the campus group filed a lawsuit claiming that UW’s speaker policies “unconstitutionally infringed upon the [University of Washington College Republicans’] First Amendment freedom of speech by making it unaffordable and therefore impractical to host events likely to invite violent protests,” Campus Reform reported.

Filed by Freedom X, a group dedicated to protecting student rights and free speech rights on campus, UW’s College Republicans wrote in the suit that it was pushing back against the university after the school informed the group that its upcoming Patriot Prayer rally on Feb. 10 would cost the group $17,000 in security fees.

“The leftwing activists who call themselves antifascists have been taught a lesson in constitutional law and what freedom of speech really looks like,” Freedom X President Bill Becker said, Campus Reform reported.

Hawaii also had to pay $10 million dollars to a disabilities organization after the group sued because the state wasn’t following its own laws regarding special education funds.

This article was republished with permission from The Daily Caller.