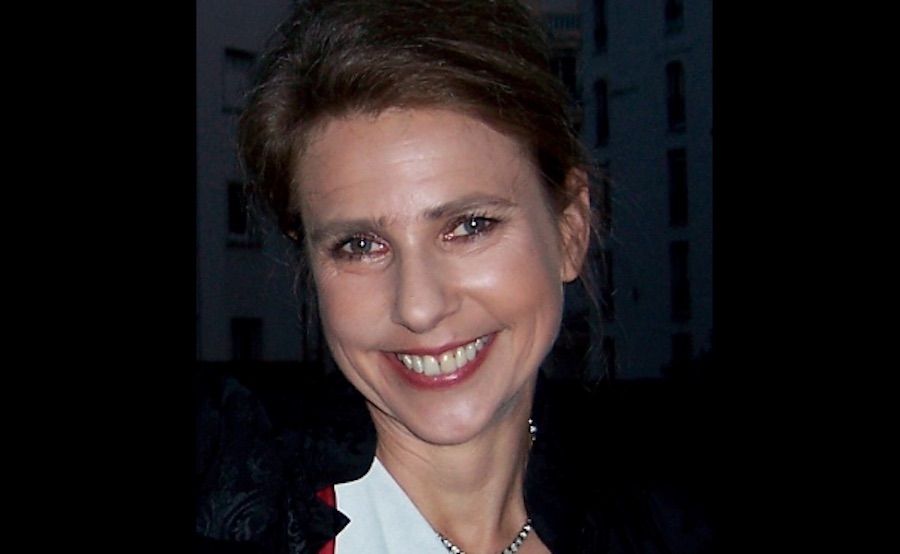 Lionel Shriver, an American author best known for her 2003 novel We Need to Talk About Kevin, was troubled by an email a colleague forwarded to her regarding Penguin Random House’s new literary and hiring policies.

The letter stated that the publishing giant would remove “the need for a university degree from nearly all our jobs” as it refocused efforts at advancing social justice.

“This means we want our authors and new colleagues to reflect the UK population taking into account ethnicity, gender, sexuality, social mobility and disability,” the letter read.

Shriver did what good writers and journalists instinctively do when faced with something that troubles them: she wrote about it. In a thousand-word editorial for The Spectator, Shriver explained her discomfort with a policy that has artistic expression playing second fiddle to corporate dogma.

“I see two issues here. First: diversity, both the word and the concept, has crimped. It serves a strict, narrow agenda that has little or nothing to do with the productive dynamism of living and working alongside people with widely different upbringings and beliefs. Only particular and, if you will, privileged backgrounds count. Which is why Apple’s African-American diversity tsar, Denise Young Smith, got hammered last October after submitting, ‘There can be 12 white, blue-eyed, blond men in a room and they’re going to be diverse too because they’re going to bring a different life experience and life perspective to the conversation.’ She hadn’t bowed to the newly shackled definition of the word, which has now been effectively removed from the language as a general-purpose noun.

Second: dazzled by this very highest of social goods, many of our institutions have ceased to understand what they are for. Drunk on virtue, Penguin Random House no longer regards the company’s raison d’être as the acquisition and dissemination of good books. Rather, the organisation aims to mirror the percentages of minorities in the UK population with statistical precision.”

Shriver, who won the Orange prize in 2004 for Kevin, was promptly sacked by Penguin and will no longer serve as a judge of a literary competition it hosts. She’s also being vilified as a racist.

I observed last year that questioning diversity has become a form of blasphemy, a noun defined as “the act of insulting or showing contempt or lack of reverence to a deity, to religious or holy persons, or a sacred thing.”

In light of recent events, it’s difficult to not reach the conclusion that diversity has become a form of worship in select circles—elite corporations, government, the entertainment industry, etc.—and professionals seeking to climb, mock, or disparage it at their professional peril.

A common narrative suggests that religiosity is declining in the West. It’s probably more accurate to say that humans are simply finding a new idol to worship.