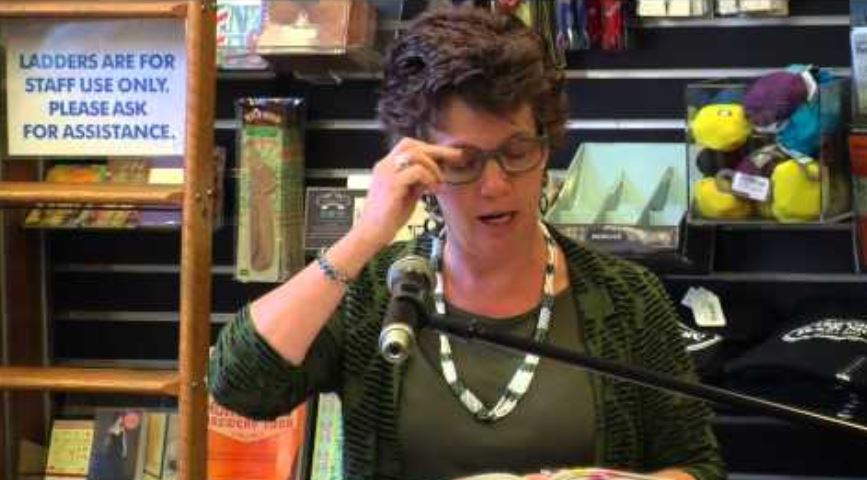 A Northeastern University professor’s Washington Post op-ed “Why Can’t We Hate Men?” has received a flood of negative feedback.

Northeastern sociology professor Suzanna Danuta Walters, also director of women’s, gender, and sexuality studies, authored the article published Friday, which appears to advocate contempt toward individual men, instead of institutions, and instructs men to relinquish their grasp on power.

“Pledge to vote for feminist women only,” Walters told men. “Don’t run for office. Don’t be in charge of anything. Step away from the power. We got this. And please know that your crocodile tears won’t be wiped away by us anymore. We have every right to hate you. You have done us wrong. #BecausePatriarchy.”

The professor cited “wage inequality,” the disproportionate number of men in high-paying jobs, and the uneven distribution of unpaid labor by gender. She did not, however, mention the various factors accounting for this gap in earnings (not wages), such as different occupations, positions within those occupations, hours worked, tenure, and education.

Walters also decried women’s lack of education access, but did not mention that among U.S. adults age 25-64, 38 percent of women have college degrees, compared with just 33 percent of men.

She mentioned there is “little place for feminist anger” in the world.

Walters’ piece was heavily “ratioed” on Twitter, meaning the professor received more replies to her tweet with the article than likes or shares. Posts that are “ratioed” are generally viewed negatively. The article received 760 replies, compared with 43 retweets and 75 likes the first time the professor shared it and 287 replies, five retweets, and eight likes the second time she posted it.

“The world has all the space in the world for ‘feminist anger,’ that is all it has had space [for] over 100 years,” author of “100 Days of Loving Men” Kristal Garcia said. “So much space that we publish this man-hating garbage continuously in reputable news sources even if it is an opinion piece. So ‘no space’ is a complete farce.”

The world has all the space in the world for ‘feminist anger’ that is all it has had space for for over 100 years. So much space that we publish this man hating garbage continuously in reputable news sources even if it is an opinion piece. So no space is a complete farce.

“This is how you get Trump re-elected,” Twitter user Dean Mitchell tweeted.

The Daily Caller News Foundation sought comment from Walters and Northeastern, but received none by publication time.

This article is republished with permission from The Daily Caller