Is Loneliness Fueling the Rise of Political Polarization in the U.S.? 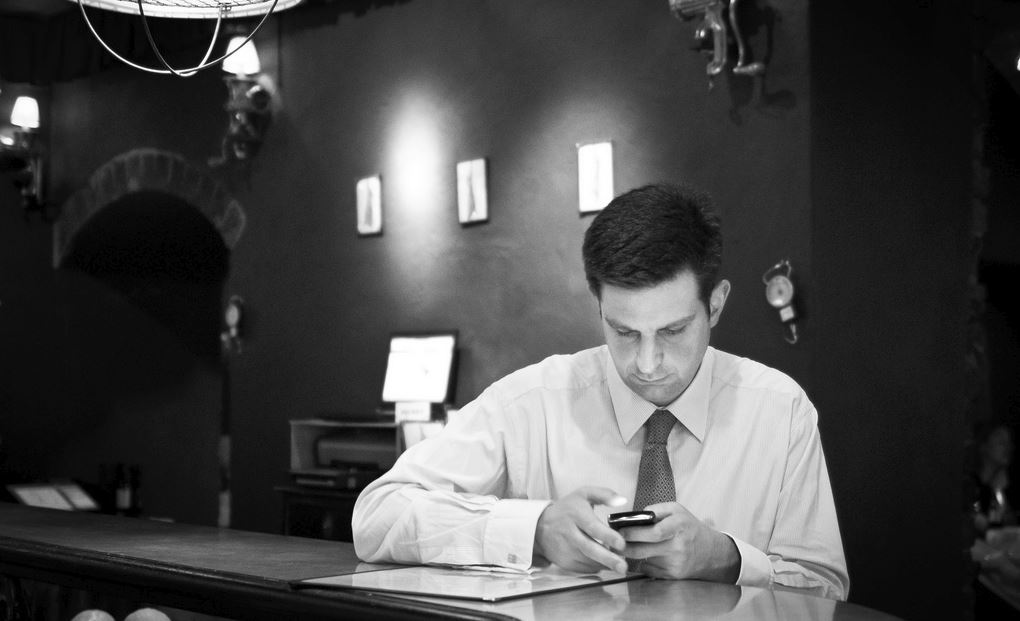 While browsing through a recently discovered bookstore, I stumbled across a book titled, Republican Like Me: How I Left the Liberal Bubble and Learned to Love the Right by Ken Stern.

Finding the title intriguing, I opened the book and began reading about his experience breaking out of the political “bubble” and experiencing life on the other side.

One of Stern’s points centers on tribalism, a term describing the identity politics and the “us vs. them” mentality prevalent in modern culture, particularly since the 2016 elections. Such tribalism is driven by many things, but fear is a major factor.

Clearly, people on both sides of the political spectrum are scared, each thinking that the other is a threat to their very way of life.

Yet, while each party feels some threat from the “other side,” does American fear stem from something deeper than political leaders?

Hannah Arendt, a German-American philosopher, spent time tracing the demise of a nation into totalitarianism in her book, “The Origins of Totalitarianism.” What I find most fascinating in this book is the connection she draws between loneliness and fear. Loneliness, she argues, has serious consequences:

“What makes loneliness so unbearable is the loss of one’s own self which can be realized in solitude, but confirmed in its identity only by the trusting and trustworthy company of my equals. In this situation, man loses trust in himself as the partner of his thoughts and that elementary confidence in the world which is necessary to make experiences at all. Self and world, capacity for thought and experience are lost at the same time.”

In other words, loneliness is harmful to individuals, not because it’s merely unpleasant, but because it leads to a loss of self-identity, and consequently, a real view of the world.

With depression rates rising and nearly half of Americans feeling alone, it’s clear that an epidemic of loneliness is upon us. Could this loneliness have the same effect on America that Arendt suggested, namely, the loss of “self and world”?

This seems possible. Many individuals no longer have the communal and social connections they once had, such as religion, ethnic culture, and family. The only connection many have left is their political party, and that forms their identity. And because of the closeness this has to their identity, they become more tribal and defensive when that party is attacked.

Today we see a great fear between the opposing political parties. Does this fear come simply from the actions of both parties, or is there a greater loneliness and loss of personal identity at play?