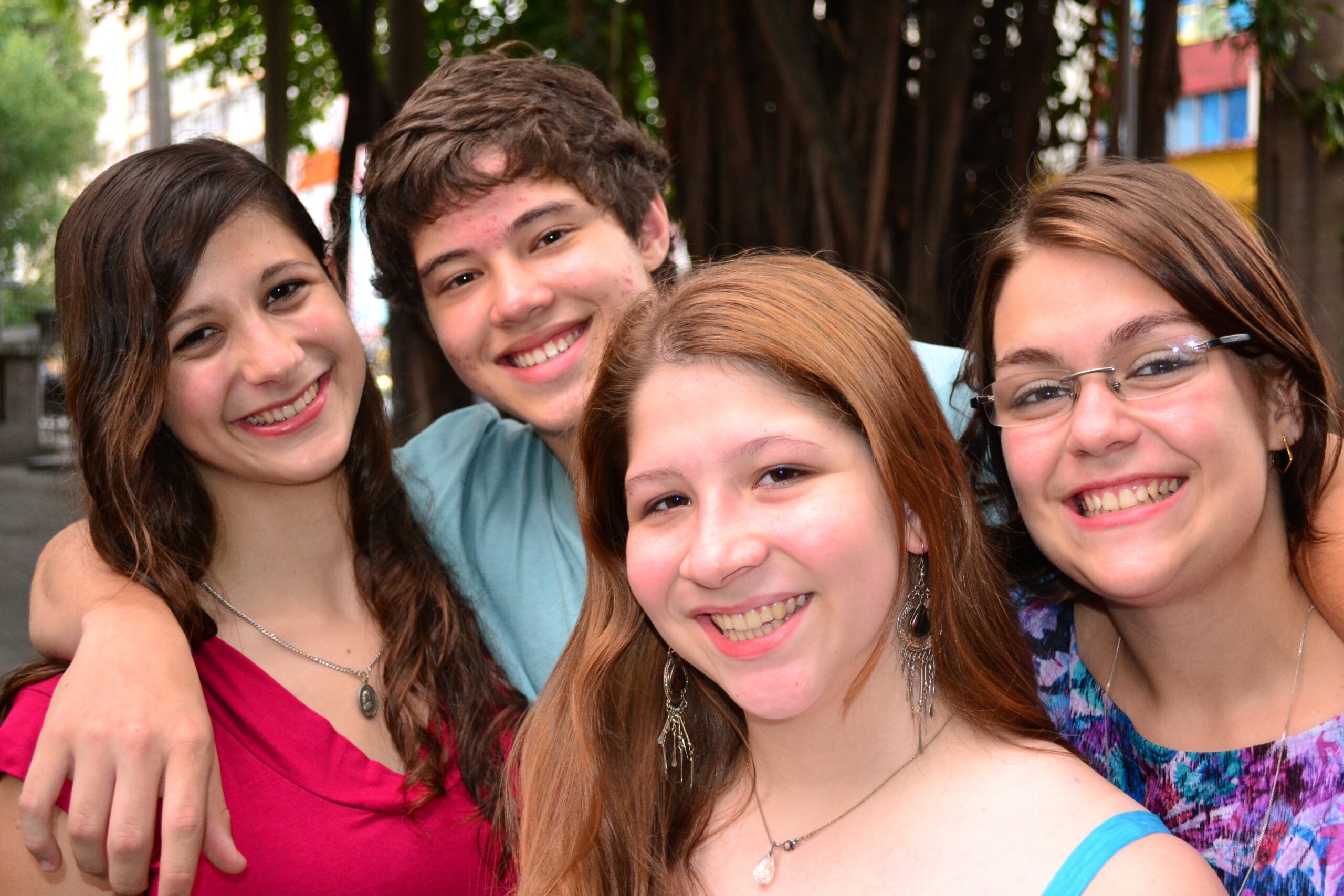 If you are looking for “rules for life,” then you might want to start with Alcuin of York, an 8th century cleric. Never heard of him? You should have.

Alcuin was Charlemagne’s secretary of education and the driving force behind the “Carolingian Renaissance.” Charlemagne, the First Holy Roman Emperor (815), was convinced that a revival of classical learning was essential to establish his empire on a Roman scale. As such, both clergy and laity needed to study the past.

Charlemagne chose the most learned man of his era, Alcuin, to lead this effort. Alcuin had mastered Greek and Latin at schools in the Anglo-Saxon kingdom of Northumbria. He crossed the North Sea to gather a community of learned men at Charlemagne’s court. These scholars reintroduced Western Europe to the classics of the ancient world.

Alcuin used his reading in the wisdom of the ancients to give general advice about living. In reading about Alcuin, his correspondence is often the main evidence we have of his personality and wit. Although his love of classical learning may seem stuffy, his writings show that he was actually a pretty quirky, almost nerdy, type of guy. Enjoy our three, tongue-in-cheek Alcuinian methods of being a good friend:

1. Give all of your friends new, classical names

Alcuin seemed to use names from the Bible, Roman antiquity, or ones from the animal kingdom. Given this, Homer or Naso might be good staters. Zacheus and Idithun have a more exotic sound. Entellus, Drances, Thyrsis, Mopsus, Aeneas, Favius Anicius, Publius Albinus, Lucia, Columba, and Flaccus will also do well.

In general, use names that suggest the relationship you are hoping to create. You might call yourself David and your friend Solomon to suggest your fatherly role in his life. Or perhaps, call your king Aeneas to remind him that he is the founder of an empire. Use your imagination. And of course, reading very, very old books is always helpful in sparking that imagination.

Using a letter of Alcuin to his friend Adalhard as a template will aid in this process:

“Know that letters alone do not suffice for mine and yours, since these (i.e. mine and yours) are what destroy the world. ‘I’ and ‘you’ will not be present. Until now, three letters (i.e. ego) were in sadness, two letters (i.e. te) causing this. But seven (Albinus/caritas) suffers all things until sin (the six letters of Paulas, i.e. Alcuin) and eight (i.e. Antonius/Adalhard) rejoice together and seven stand in his place (i.e. the seven letters Albinus take the place of Paulus — or, …until Adalhard had come to visit Alcuin.)…”

(The rest of the letter continues in like tone.) If you choose to pursue this method, we recommend a working knowledge of Latin grammar, typological acumen, and a grounding in arithmology.

3. Try to be councilor to the First Holy Roman Emperor (YMMV)

Granted, the third suggestion isn’t an option for most of us. However, the others give a glimpse of Alcuin’s bearing on life, particularly his desire to create community. Giving people new names, however pedantic it may seem, is one of the ways that communities have always been glued together. And his letter, although confusing and weird to us, may have been a powerful means of inculcating his friends with his own ethos, an ethos of playful erudition.

Alcuin is a reminder of the power of learning in good hands. A good steward who laid the intellectual groundwork of the civilization to follow.

In our day and age, much is made of progress. But do we need a greater commitment to preservation, the stewardship of what we have received? And if so, might Alcuin be our model?