Why are Teachers ‘Raising the Children’? 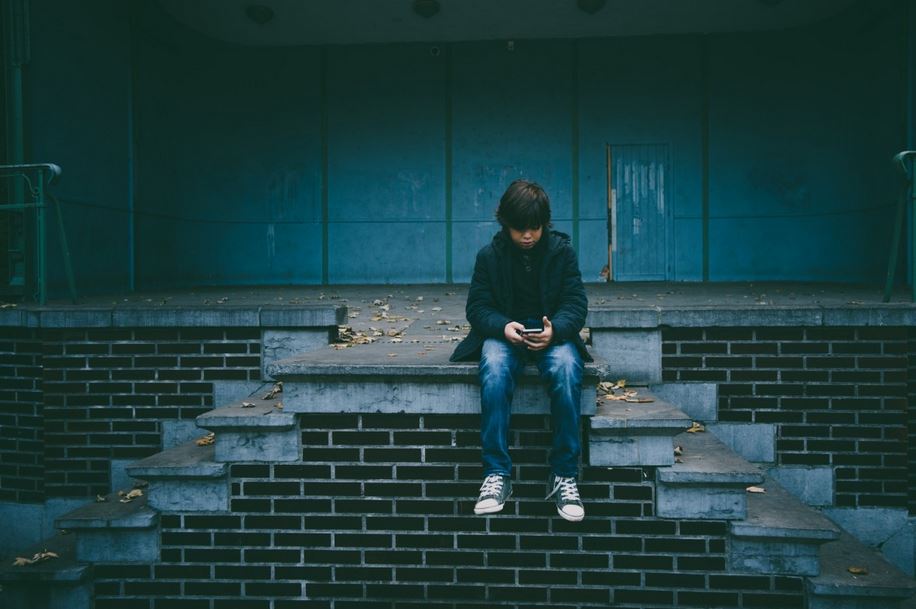 The average American is inundated with hundreds of voices every day. Politicians. Talking heads. Entertainment stars. Teachers. Students. The list could go on.

But while there are multiple voices, many of the big ones seem to give a similar message concerning politics, culture, and education. Especially education.

Just what is this education message? It often includes suggestions of more money, more hours in a school day, and the incorporation of children into the school system at ever earlier ages, largely through Pre-K education.

But sometimes the average citizen doesn’t buy the talking points of the many voices he or she hears. One of these appears to be a lady named Marie Sterling.

Sterling recently wrote a basic letter to the editor of The Pioneer Press, one of the largest newspapers in the Minneapolis-St. Paul area. She called into question the commonly touted idea that preschool education is necessary because “only half of children enter kindergarten fully ready.” She then went on to ask some particularly pointed questions:

She then went on to make several hard-hitting statements:

“Unfortunately in today’s world, many parents have unwittingly handed over too much of their parental obligations to the schools. More should be done to allow families to be a family. Teachers should be allowed to teach academics with support from the students’ parents, not raise the children.”

She makes an interesting point. Whether intentional or not, it seems that parents are increasingly treated as inept individuals who know next to nothing compared to the experts in the media and education system.

But is such an attitude more detrimental to children than helpful? Former teacher of the year John Taylor Gatto thought so. In his book, Dumbing Us Down, Gatto notes the increasing pressure to keep kids under the watchful supervision and instruction of schools for as much time as possible. But this move is problematic for the following reasons:

“Yet it appears to me as a schoolteacher that schools are already a major cause of weak families and weak communities. They separate parents and children from vital interaction with each other and from true curiosity about each other’s lives. Schools stifle family originality by appropriating the critical time needed for any sound idea of family to develop – then they blame the family for its failure to be a family. It’s like a malicious person lifting a photograph from the developing chemicals too early, and then pronouncing the photographer incompetent.”

Such words are painful… but are they true? Is the education system trying to replace the core unit it desperately needs to back it up? And will such an agenda eventually break down the children that the system wants to help move forward?