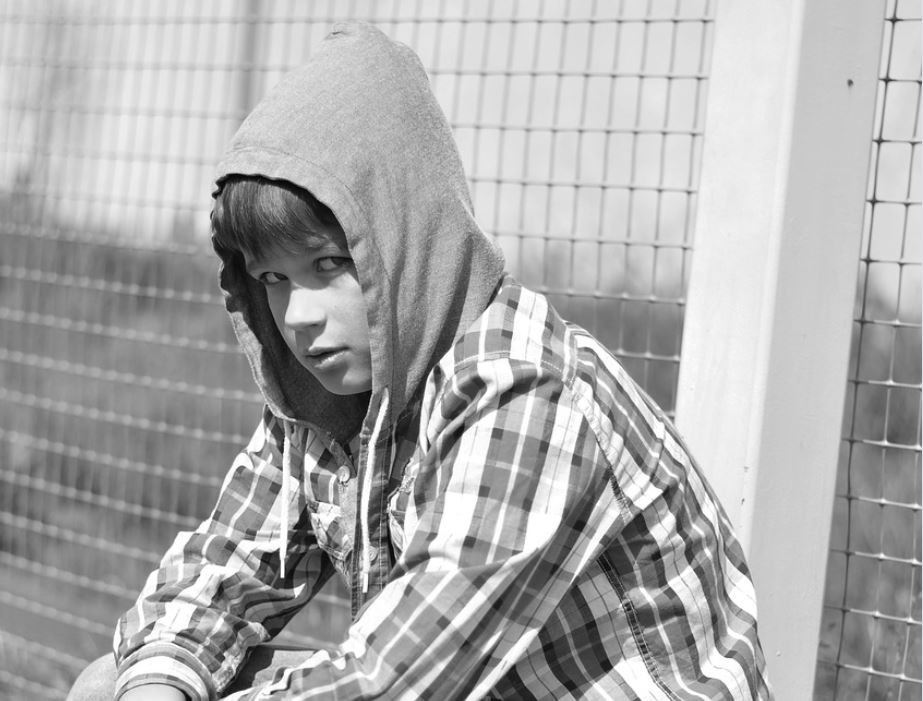 It has become quite clear that Americans struggle with knowing how to think for themselves in recent years. This is especially evident in the political opinions they espouse (or don’t).

But while many Americans – particularly young ones – don’t recognize this problem in themselves, many others see it clear as day. Employers see it in through their inability to find employees who “communicate clearly, take initiative, [and] problem-solve.” College professors see it in their young freshmen, who can’t discern the difference between fact and opinion.

A member of this latter group recently penned an article for The New York Times, sharing a real-life example from his freshmen writing class. As Professor Scott Korb explains, his students, newly released out of the public education system, were unable to interact with, discuss, or even bounce ideas back and forth over the meaning of a writing selection. Instead, they just looked at him with blank stares, seemingly unaccustomed to thinking for themselves. Such a response led Korb to the following thoughts:

“We expect college freshmen to feel at least as comfortable with self-expression as the burbling bloggers and writers of yesteryear. Something beyond stylized selfies must populate their social media streams, after all.

But every year I find that getting them to admit to feeling devoted or frustrated, to being peculiar in any way (much less in a large way), verges on impossible. And as someone who has read thousands of student essays over the past 10 years, few things are more dispiriting — and as the pages mount, soul-crushing — than those written by 18-year-olds who can’t see themselves as peculiar.”

In other words, today’s young college freshmen act and behave as just “one of the herd.” They don’t stand out. They can’t swim upstream. They struggle to think outside the box of their training, turning out “soul-crushing,” unoriginal essays in the process. Why?

Korb hints that the answer to this question is that students have been confined to a soul-crushing system.

He’s not the first to suggest such heresy. Princeton professor J. Gresham Machen did the same in the early 1920s, declaring schools crush “the higher aspirations of humanity.” Former teacher John Taylor Gatto agreed, arguing that constant surveillance and grading and tests creates “empty children.” And famed journalist H.L. Mencken went so far as to say that such quenching of thought and individuality was intentional:

“[The] erroneous assumption is to the effect that the aim of public education is to fill the young of the species with knowledge and awaken their intelligence, and so make them fit to discharge the duties of citizenship in an enlightened and independent manner. Nothing could be further from the truth. The aim of public education is not to spread enlightenment at all; it is simply to reduce as many individuals as possible to the same safe level, to breed and train a standardised citizenry, to put down dissent and originality. That is its aim in the United States, whatever the pretensions of politicians, pedagogues and other such mountebanks, and that is its aim everywhere else.”

These words, written nearly a century ago, are disturbing because they ring true with what we see, namely, that the products of modern public schools are cookie-cutter individuals, unable to think for themselves.

If such a state doesn’t bother us, then we are free to continue using the public education system as it stands. But if it does bother us, isn’t it time to seek out ways to break our children free from the thought-suppressing mold they’ve been subjected to?