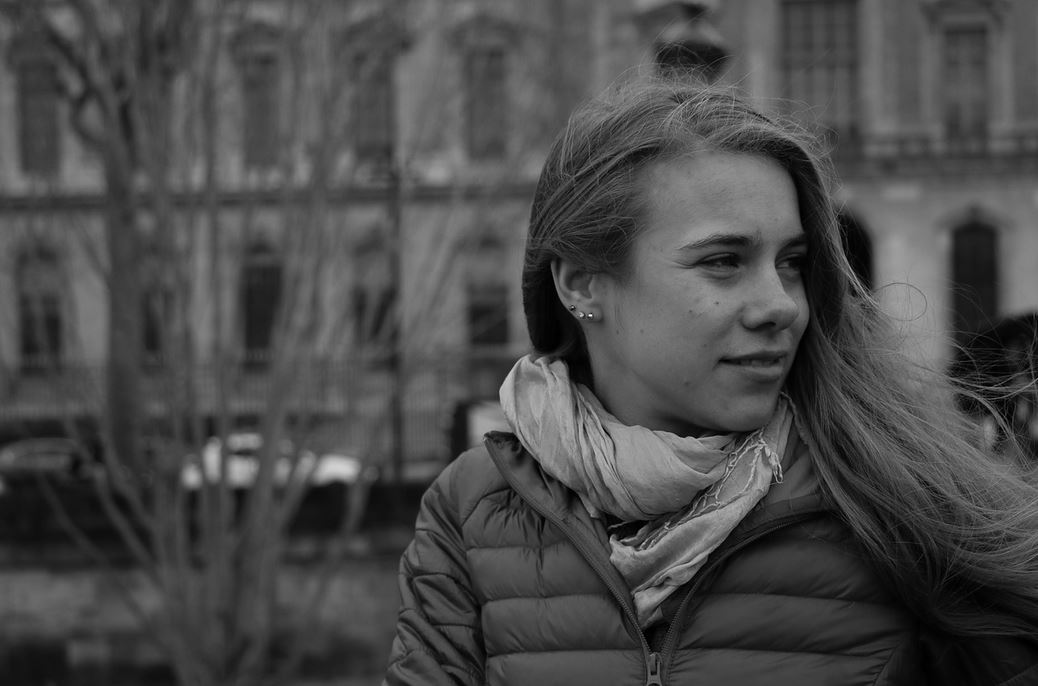 I was first introduced to the works of famed author Kathleen Norris in my late teens. Writing in the early to mid-twentieth century, Norris was an example of what many would consider a feminist’s dream life.

She worked hard to support her family. She delved into higher education to perfect her career. She became a wildly successful author featured in books and publications across the country, promoted by her publicist husband.

Norris’ life was an external model of early feminism, but this message was not always reflected in her writings. This is particularly true of her first novel, simplistically entitled Mother.

Written in 1911, Mother tells the story of a lovely, accomplished young lady named Margaret, called Mark for short. When the story opens, Mark is the eldest daughter living in a home full of children. Spending her days toiling in a classroom and her nights in the midst of a familiar but worn home, she is left disgruntled and longing for something more exciting and worthwhile.

Mark finds her desire granted when she makes the acquaintance of socialite Mrs. Carr-Boldt. She moves to New York to be the busy woman’s personal secretary.

Her next several years are spent in the lap of luxury, as she revels in the joys of being a career woman. Mark’s infrequent trips back to her childhood home only serve to make her more disgusted with the idea of marrying, raising a family, and accepting the struggles and hardships which accompany such a life. Mrs. Carr-Boldt, she reasons, has the feminine life perfected, with her capable management of societies, charities, leisure, and learning. Her own mother, on the other hand, is burdened with babies, bills, and burnt pans.

But over time, Mark begins to sense cracks in the allegedly perfect life of Mrs. Carr-Boldt. In reflection one night, she realizes just how empty Mrs. Carr-Boldt’s “career life” – devoid of much responsibility for her husband and children – actually is:

“Mrs. Carr-Boldt’s days were crowded to the last instant, it was true; but what a farce it was, after all, Margaret said to herself in all honesty, to humor her in her little favorite belief that she was a busy woman! Milliner, manicure, butler, chef, club, card-table, tea table,—these and a thousand things like them filled her day, and they might all be swept away in an hour, and leave no one the worse. Suppose her own summons came; there would be a little flurry throughout the great establishment, legal matters to settle, notes of thanks to be written for flowers. Margaret could imagine Victoria and Harriet, awed but otherwise unaffected, home from school in midweek, and to be sent back before the next Monday. Their lives would go on unchanged, their mother had never buttered bread for them, never schemed for their boots and hats, never watched their work and play, and called them to her knees for praise and blame. Mr. Carr-Boldt would have his club, his business, his yacht, his motor-cars,—he was well accustomed to living in cheerful independence of family claims.”

But the picture would be quite different, Margaret realizes, if the same thing was to happen to her own mother. Even though Margaret had often held her mother in contempt for patiently serving her family in a self-sacrificing manner, she recognizes that the time she poured into her husband and children were a far more valuable investment than that made by Mrs. Carr-Boldt:

“That was what women did, then, when they denied the right of life to the distant, unwanted, possible little person! Calmly, constantly, in all placid philosophy and self-justification, they kept from the world—not only the troublesome new baby, with his tears and his illnesses, his merciless exactions, his endless claim on mind and body and spirit—but perhaps the glowing beauty of a Rebecca, the buoyant indomitable spirit of a Ted, the sturdy charm of a small Robert, whose grip on life, whose energy and ambition were as strong as Margaret’s own!”

In essence, Kathleen Norris’ message is that motherhood, with all its tears, frustrations, and difficulties, is a far better return on investment than any career, no matter how rewarding or cushy it might seem at the time.

That’s not a message we hear much today. In fact, many women hear the exact opposite.

Is it time we changed that? Do women and young girls need to realize that being a wife and a mother is not a life of drudgery and oblivion, but one of the greatest ways to influence society far beyond the few years they spend on this earth?

“Woman, how divine your mission,
Here upon our natal sod;
Keep—oh, keep the young heart open
Always to the breath of God!
All true trophies of the ages
Are from mother-love impearled,
For the hand that rocks the cradle
Is the hand that rules the world.”