How to Respond to the Incel Movement 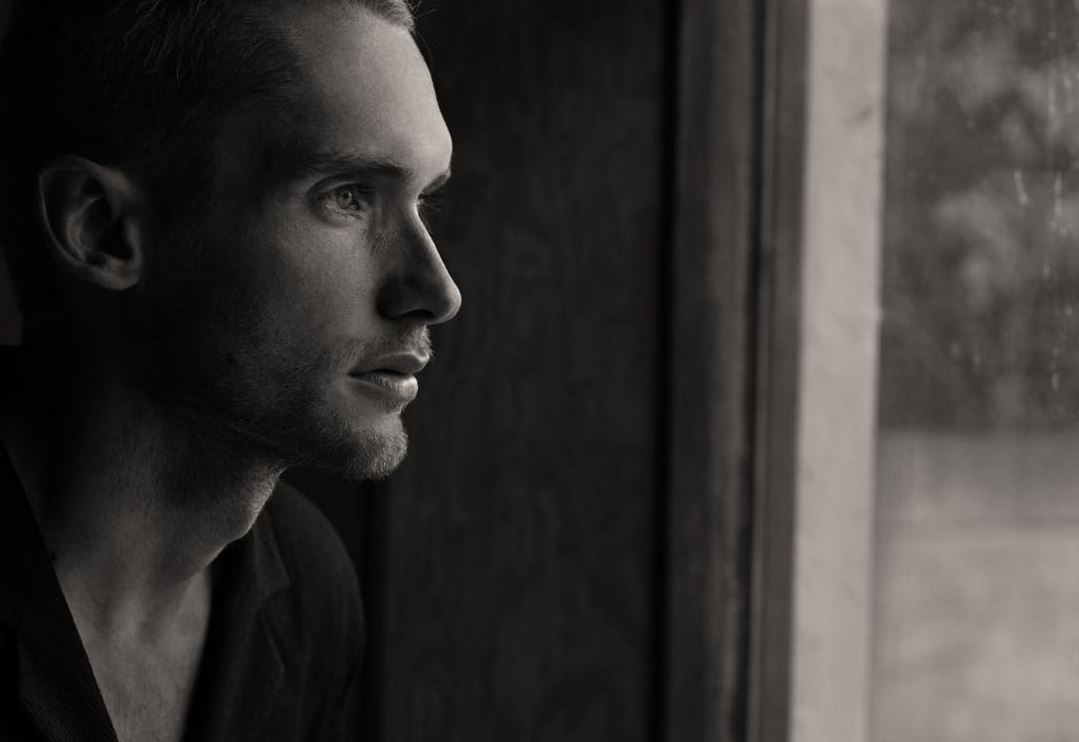 Adam Lee of Patheos manifests a law and order response to what he calls “The Threat of Incel [Involuntary Celibate] Terrorism”:

“The mindset of toxic entitlement can’t be appeased. …. [We should] support #MeToo and other movements that amplify the social and cultural power of women. The more people are used to women exercising power on an equal basis with men, the more we’ll perceive ideologies like this as an aberrant attitude rather than the norm, allowing society to catch more lone wolves before it’s too late to stop them.”

Lee’s first mistake is to treat the killings committed by incels as terrorism.  Most mass killers have no political intentions; they are working out their private agonies by killing innocent people. Stephen Paddock, the Las Vegas shooter, did not have ideological objections to country music.

For such behavior the term murder is strong enough; in the contemporary world, the word terrorist puts a person outside the community that includes even the worst criminals. Such language signals the suspension of ordinary legality, including detention without trial, torture, and extrajudicial execution.

Lee’s rhetoric in other cases would be called blaming the victim. For we live in a society where victimhood excuses much; in which, for example, African Americans claim immunity from charges of racism, whatever they say about white people or Jews. The rules for people of European origin are different.

Though we ought never to condone murder, the incels are still victims. They are victims, first, of feminine sexual cruelty. A man making advances to a woman is in a vulnerable position: if she tells him he is a poor excuse for a man, he will be deeply hurt. Religious and moral objections to sex outside of marriage are a lot easier to live with. Women have every right to say No, but except where the man absolutely refuses to take No for an answer, should try to do so kindly.

Incels are victims, second, of an economy that has squeezed out many members of the middle class and of affirmative action programs that disfavor young white men. I assume they want a stable relationship with a woman.  And, despite many years of feminism, women still, if they want children, want a man who can contribute financially to their upkeep.

Incels are victims, third, of a campaign against toxic masculinity that has itself become toxic. There are sexual predators, not all of them straight men. But many men these days, especially young men without fathers who taught them a healthy form of masculinity, are uncertain of their sexual identity. Exposure to man-hating feminism, and the sneers of sexually successful men, wound them deeply. In both of these respects, they resemble the alt-right, whose frustrated desire for children leads to fantasies of white genocide.

Incels are both examples and victims of the victim-based identity politics that pervades our culture. Even people who have been the victims of severe injustice, or whose ancestors have been such victims, need to take responsibility for their own lives. The attempt to coerce the rest of us into “affirming” a damaged identity is a game any number can play, and the incels are but the last of a long train of victims unwilling to deal with their own problems. Perhaps they could find partners among lower status women rather than “swallowing the black pill” of sexual despair.

Under no circumstances should we condone murder. But we should not regard incels as “monsters”, beyond the range of empathy.

Philip E. Devine is Professor of Philosophy, Emeritus, at Providence College, Rhode Island. This article is a sequel to Incel: the death spiral of identity politics. This article has been republished with permission from MercatorNet.