Here’s How Few Republicans Are On College Faculties 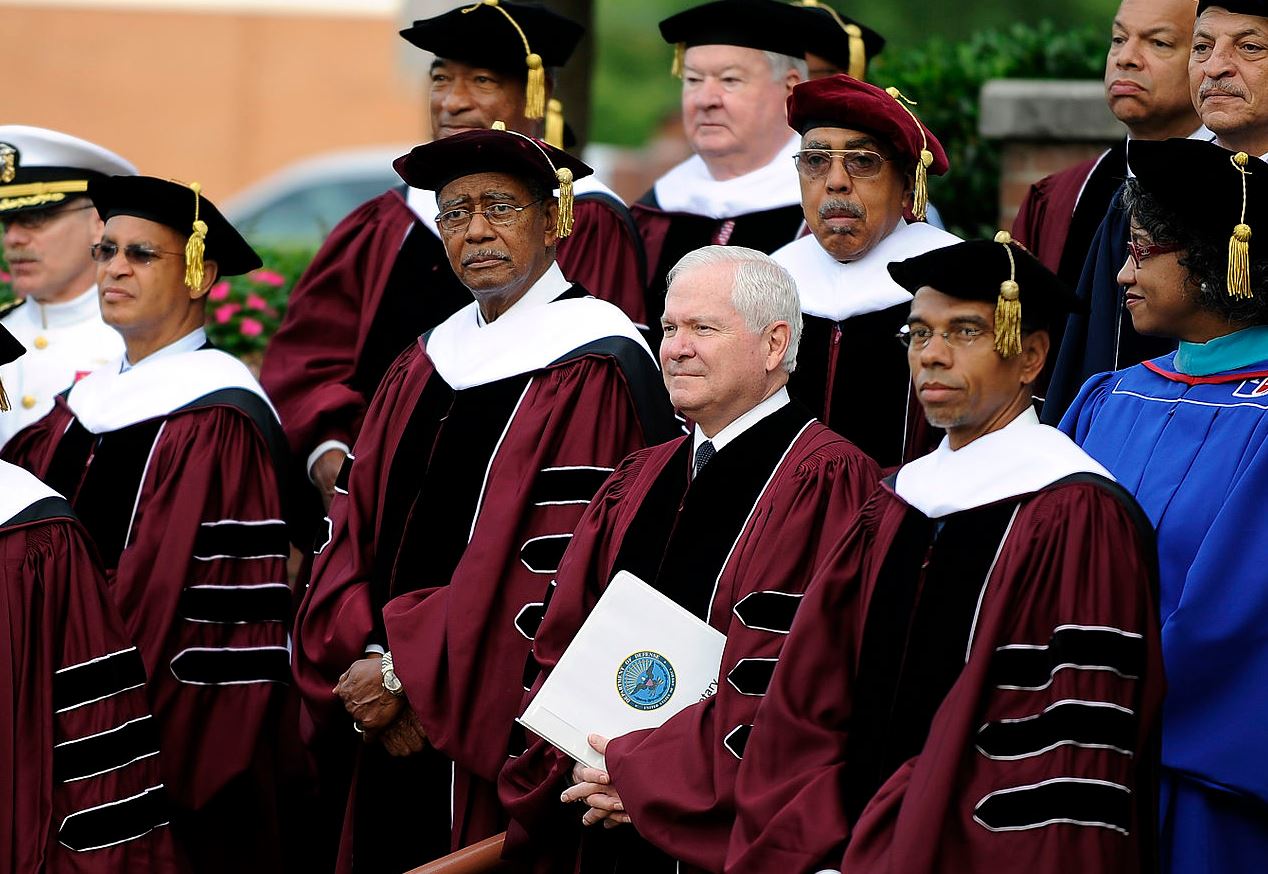 Just within the past week or so, some shocking professorial behavior has come to light.

PSA: either you are against these pieces of s— and their genocidal ways or you’re part of the problem. that’s actually how simple this is. I’m happy the witch is dead. can’t wait for the rest of her family to fall to their demise the way 1.5 million iraqis have. byyyeeeeeeee.

In New Jersey, Brookdale Community College professor Howard Finkelstein, in a heated exchange, was captured on video telling a conservative student, “F— your life!” At the City University of New York School of Law, students shouted down guest lecturer Josh Blackman for 10 minutes before he could continue his remarks. When Duke University President Vincent Price was trying to address alumni, students commandeered the stage, shouting demands and telling him to leave.

None of this professorial and student behavior is new at the nation’s colleges. It’s part of the leftist agenda that dominates our colleges. A new study by Brooklyn College professor Mitchell Langbert—”Homogeneous: The Political Affiliations of Elite Liberal Arts College Faculty“—demonstrates that domination.

(By the way, Academic Questions is a publication of the National Association of Scholars, an organization fighting the leftist propaganda in academia.)

Langbert examines the political affiliation of Ph.D.-holding faculty members at 51 of the 66 top-ranked liberal arts colleges according to U.S. News & World Report. He finds that 39 percent of the colleges in his sample are Republican-free—with zero registered Republicans on their faculties.

As for Republicans within academic departments, 78 percent of those departments have no Republican members or so few as to make no difference.

Langbert breaks down the faculty Democrat-to-Republican ratio by academic department, and there are not many surprises.

Langbert says, “I could not find a single Republican with an exclusive appointment to fields like gender studies, Africana studies, and peace studies.”

Only two colleges of the top 66 on U.S. News & World Report’s 2017 list have a modicum of equality in numbers between Democratic and Republican faculty members. They are the U.S. Military Academy, aka West Point, with a Democrat-to-Republican ratio of 1.3-to-1, and the U.S. Naval Academy, whose ratio is 2.3-to-1.

Many professors spend class time indoctrinating students with their views. For faculty members who are Democrats, those views can be described as leftist, socialist, or communist.

It is a cowardly act for a professor to take advantage of student immaturity by indoctrinating pupils with his opinions before the students have developed the maturity and skill to examine other opinions. It is also dereliction of duty of college administrators and boards of trustees to permit the continuance of what some professors and students are doing in the name of higher education.

Langbert’s findings suggest biases in college research and academic policy, where leftist political homogeneity is embedded in the college culture. The leftist bias at most of the nation’s colleges is in stark contrast to the political leanings of our nation.

According to a number of Pew Research Center surveys, most Americans identify as conservative. These Americans are seeing their tax dollars and tuition dollars going to people who have contempt for their values and seek to indoctrinate their children with leftist ideas.