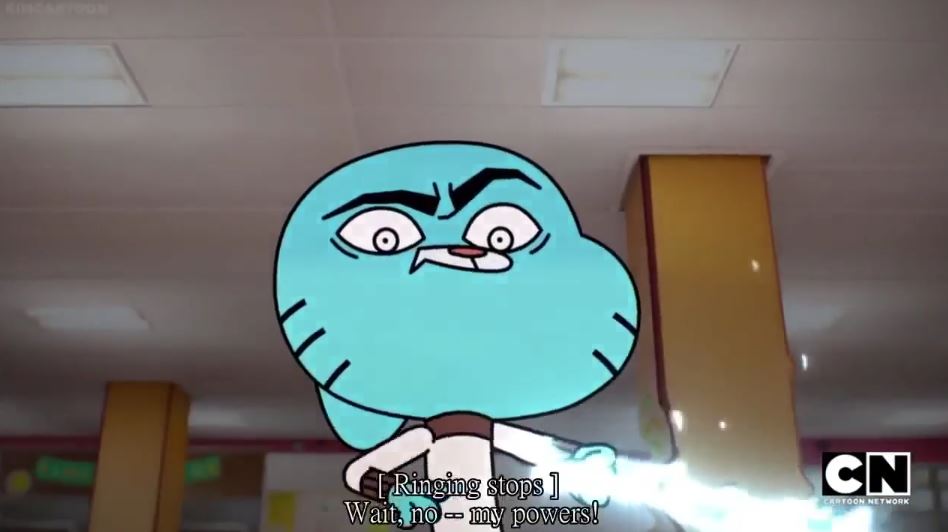 Few would disagree with the assertion that genuine tolerance is a virtue. As University of Texas professor and ethics expert J. Budziszewski states, “To tolerate something is to put up with it even though we might be tempted to suppress it.”

What many are increasingly noticing, however, is that tolerance is often practiced in a very different manner today. People are not putting up with something they disagree with; they are using tolerance to suppress others.

This turns the traditional meaning of tolerance on its head, a fact that did not escape the writers of the children’s cartoon “The Amazing World of Gumball” (also known simply as just “Gumball”), a TV show that runs on the Cartoon Network. In the episode, Darwin is explaining to Anais why Gumball is plugged into a machine called Ranblur, which allows him to suck up vast amounts of information.

DARWIN: It’s more like a bare-knuckle fight to see who is the most tolerant person on the internet.

ANAIS: Why? Isn’t tolerance about being philanthropic?

DARWIN: Nothing. Just thinking about weiner dogs. But yeah – no tolerance on the internet these days is more about destroying people in an argument.

This is great, but it’s even better when we get to see Gumball employ the skills he uploaded Matrix-style from Ranblur.

[Gumball enters a school lunch cafeteria, sits beside Carmen, and opens his lunch]

CARMEN: Have you ever tried whole grain bread? It’s far better for you.

GUMBALL: Not everyone can afford organic stores, Carmen. Maybe you should CHECK YOUR PRIVILEGE!

CARMEN: I- I just meant that eating too much processed food is a big factor in weight gain …

GUMBALL: And WHAT, big people shouldn’t be proud of who they are?

CARMEN: Ah no … of course not. I mean, ask your doctor and he will tell you …

GUMBALL: I have studied the ways of the social justice warrior. Fight me in an argument if you dare. Perish under the sword of my self-righteousness.

It’s brilliant stuff. I couldn’t stop laughing. The clip goes on to show that people who use tolerance this way actually do damage to their cause (assuming their cause is the people or groups they are defending).

The cartoon shows the key to defeating those who’d use tolerance as a weapon to further their political causes: love. Carmen is not able to defeat Gumball through rhetorical social justice jiu-jitsu. She beats him by showering him with love and forgiveness. It’s done in jest—it’s a children’s cartoon, after all—but there is a message here about genuine love, compassion, and tolerance.

Humans today, who are digitally connected like never before, increasingly struggle to agree on what is good and what is evil (or whether such concepts even exist). So perhaps it’s no surprise that the internet is such a “combative” place.

Still, whatever our beliefs, it would be nice to see more genuine tolerance in society and perhaps even a little love for others who may not share our beliefs. I’ve not yet read the Social Justice Bible, so I’m not familiar with its tenets. But I do recall someone mentioning, “Love your enemies, bless them that curse you, do good to them that hate you, and pray for them which despitefully use you, and persecute you.”

According to this worldview, we’re not called merely to tolerate our enemies (intellectual or otherwise); we’re called to love them. It’s a tall order, to be sure, but it’s also a very clear (and good) message.