Chesterton: Dogma is Inescapable in Education 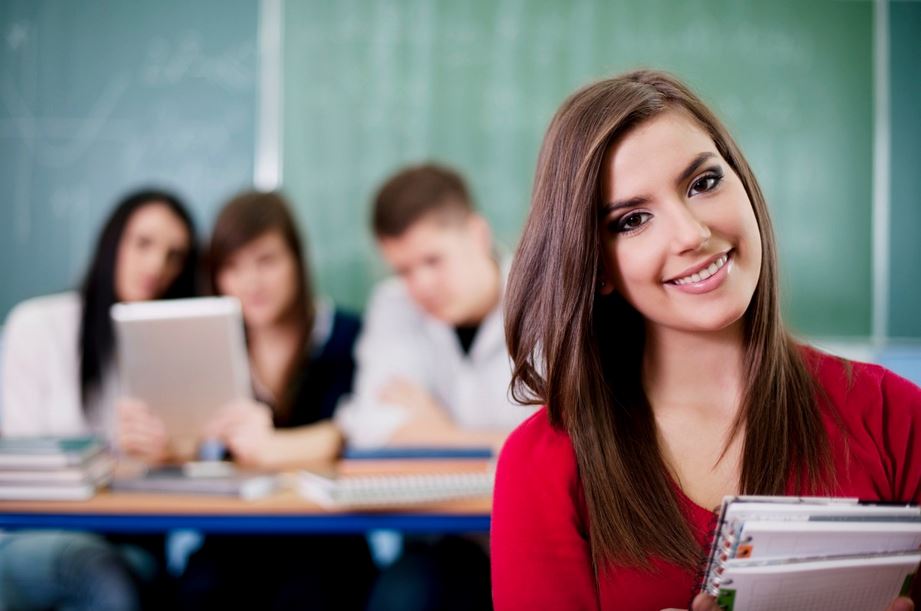 As you might imagine, the section of G. K. Chesterton’s What’s Wrong with the World that is devoted to the “mistake about the child” has something to do with the education of the child.  Actually, he thought that more than one mistake was being made, but all mistakes were traceable to any aspect of education that disenfranchised, or otherwise excluded, the parents of the child.

Chesterton himself was sent to (but not exactly educated in) English public (which actually were private) schools.  By all accounts he did his best to do his worst in these schools.  As a result, teachers occasionally concluded that he must have been a genius, while many others drew very different conclusions.  One teacher told his mother to cherish her son because of his potential, if thoroughly untapped, genius.  But another thought that there was nothing between her son’s ears but a “lump of fat.”

We now know that the first teacher was on to something, while the second was not.  We also know that Chesterton continued to have his problems with formal schooling long after his own school days had come to an end.  That much becomes obvious when considering the “mistake about the child.”

Today those parents who have problems with public (which in the United States means government) education are increasingly choosing to home school.  Is such schooling a fad or a revolt?  And what would Chesterton think about it?

Let’s begin to answer both questions by noting that, while Chesterton was not home schooled, his best schooling came from his father.  Certainly, his father’s schooling was the most memorable, whether by way of reading to his children or building a toy theater for them.

Let’s also stipulate that Chesterton was more than slightly suspicious of fads.  After all, fads are, by definition, fashionable and fleeting things.  Even fads that last for a good while can be fleeting things.  Therefore, if home schooling is nothing more than a fad (which it isn’t), then Chesterton would be dismissive of it.

Home schooling is much closer to a revolt.  In fact, it is often a revolt against fads.  And as we shall soon see, that was apparently as true in Chesterton’s day as it is in ours.

It seems that education is more susceptible to fads than almost any other human endeavor.  Why?  Chesterton thought it might have something to do with educators and their reliance on experts.  He also thought that educators tended to forget what education was.  Thankfully, Chesterton remains on hand to remind us.

He begins by giving us the “main fact” about education, which is that there is no such thing as education.  “It does not exist, as theology and soldiering exist.”  Both of those deal with definite things.  But education does not.  Education is a word “like ‘transmission’ or ‘inheritance.’”  As such, it isn’t an object, but a method, which may help explain why it is so prone to falling for fads.

However, Chesterton’s methods were anything but faddish.  That’s because for him education was the “truth in a state of transmission.”  More than that, education was “tradition,” and tradition can be “treason.”

Elsewhere Chesterton would refine his thinking on dogmatists more than just a bit.  As far as he could tell, everyone was a dogmatist of some sort, but generally speaking there were two kinds of dogmatists: those who admitted that that was exactly what they were, and those who didn’t.  He put himself in the first category, while speculating that most educators were in the second.  To paraphrase Chesterton, such dogmatists would be teachers who taught dogmatically, while pretending to do otherwise.

Of course, modern educators, then and now, have had a significant advantage.  They were always determined to “save the children.”  To Chesterton, this was a “foolish and wicked cry.”  How so?  It was driven by the “hateful implication” that it was not possible to save the parents.

Chesterton, as was his wont, turned things around: “Unless you can save the fathers you cannot save the children.”  Let it be stipulated here that Chesterton had nothing against saving the mothers as well.  In any case, both parents were in a better position to pass along the truth and tradition than anyone else.  Toward achieving that end he favored “education by the people,” rather than “education of the people.”

All too often, even in his day, education of the people meant that a child had to “submit to a system . . . younger than himself.”  No doubt that system, whatever it was, was a fad.  The study of psychology may or may not have been a fad, but Chesterton did have his concerns, best expressed when he defined psychology as the mind “studying itself instead of the truth.”

Lurking somewhere in all of this is a Chestertonian case for home schooling.  But if home schooling is not the answer or a possibility for parents, something else is lurking here as well.  That would be G. K. Chesterton’s understanding that true schooling, whether at home or elsewhere, should be anything but faddish.  After all, when the truth is in a state of transmission there is nothing at all that is faddish or fashionable—and plenty that is potentially treasonous—about the process.