‘Animals’ Is an Accurate Description of MS-13 Gang Members, according to Google’s Definition 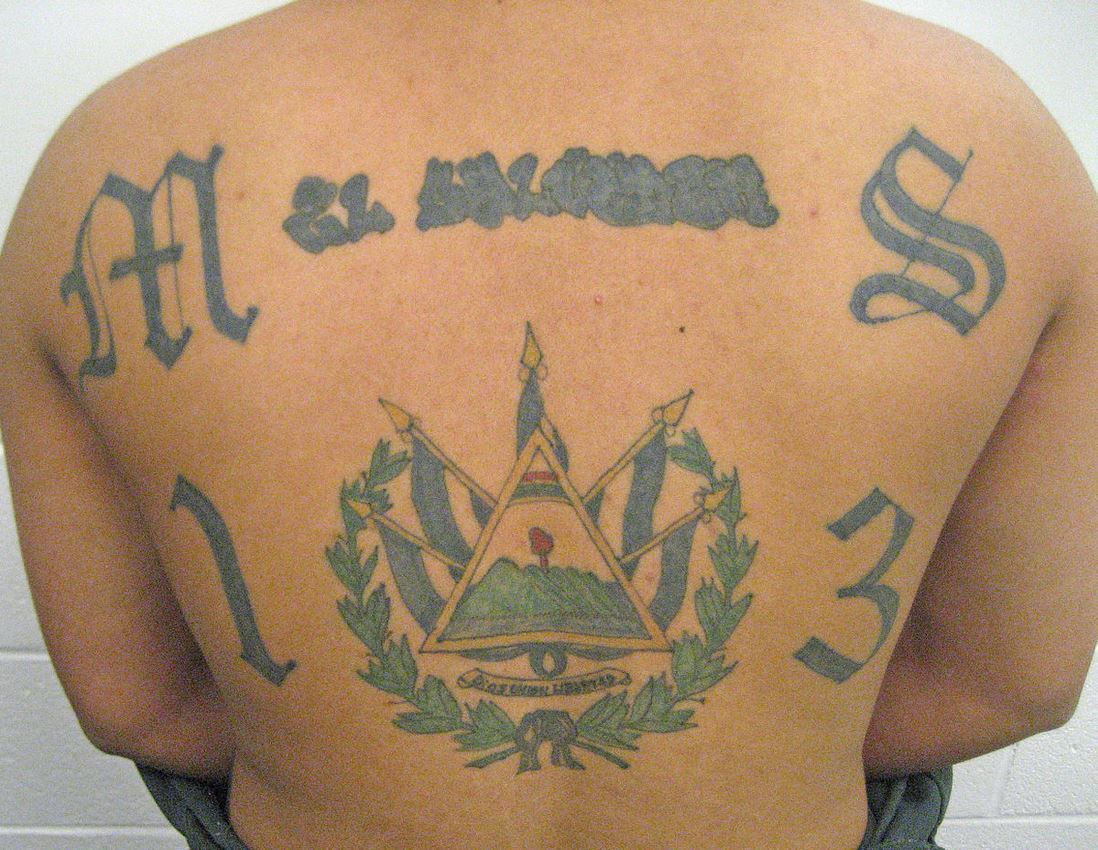 In elementary school, students are taught various types of figurative language—idioms, metaphors, and hyperboles. Most students quickly learn that words must be taken in context to properly understand their intended meaning. We also learn that many words and phrases have more than one meaning.

“Stand up and be counted.”  Is a person in a wheelchair offended by this statement? Unless the person is the type that is perpetually offended, of course there is no offense.

“Do you see what I mean?” Should a blind person be outraged, since after all, he can’t see? Of course not. “See” taken in context means, “I get it, I understand.”

On May 16, President Donald Trump met with local leaders in California to discuss the U.S. immigration laws. During the conversation, Fresno County Sheriff Margaret Mims expressed her concern about MS-13 members who are in the country illegally. She stated, “There could be an MS-13 gang member that I know about. If they don’t meet a certain threshold, I cannot tell ICE about them.”

Trump responded, “We have people coming into the country or trying to come in, we’re stopping a lot of them, but we’re taking people out of the country. You wouldn’t believe how bad these people are. These aren’t people. These are animals.”

Trump came under fire (an idiom – he’s not literally under fire; thank you elementary teachers). In their zeal to continue their pervasive attacks on the president, Democrat Leaders, along with allies in the media and anti-Trump Republicans, deceptively framed the president’s remarks to suggest he was calling immigrants subhuman.

Trump lashed out at undocumented immigrants during a White House meeting, calling those trying the breach the country’s borders “animals”

Trump once again referred to immigrants as subhuman, saying, “These aren’t people. These are animals.”

Trump says some unauthorized immigrants ‘aren’t people’ but ‘animals’ who will be rapidly kicked out of the US.

Second, their outrage was aimed at President Trump’s use of the word “animals” to describe MS-13.

“When all of our great-great-grandparents came to America they weren’t “animals,” and these people aren’t either.”

When all of our great-great-grandparents came to America they weren’t “animals,” and these people aren’t either.

These publications and individuals manipulated the meaning of the president’s words by intentionally leaving out context and ignoring the fact that the word “animal” has more than one meaning.

According to Google, the definitions of the noun animal are the following:

1.  a living organism that feeds on organic matter, typically having specialized sense organs and nervous system and able to respond rapidly to stimuli,

2. a living organism other than a human being,

3.  a person whose behavior is regarded as devoid of human attributes or civilizing influences, especially someone who is very cruel, violent, or repulsive.

The example sentence that Google gives along with this last definition is “those men have to be animals—what they did to that boy was savage” as well as synonyms including brute, beast, monster, devil, and fiend.

MS-13 members commit incredibly heinous acts during their crimes. You decide if the third definition of animal accurately describes the MS-13 gang and its members whose motto is “Rape, Control, Kill”:

Some media, including the Associated Press, eventually walked back implications that the president was calling immigrants subhuman animals.

What’s clear, however, is that in their effort to convince Americans that the president is a racist and a xenophobe, people who know better are twisting words to create false impressions, doing a disservice to both truth and the English language.