3 Stoic Lessons That Can Help Heal Our Toxic Political Culture 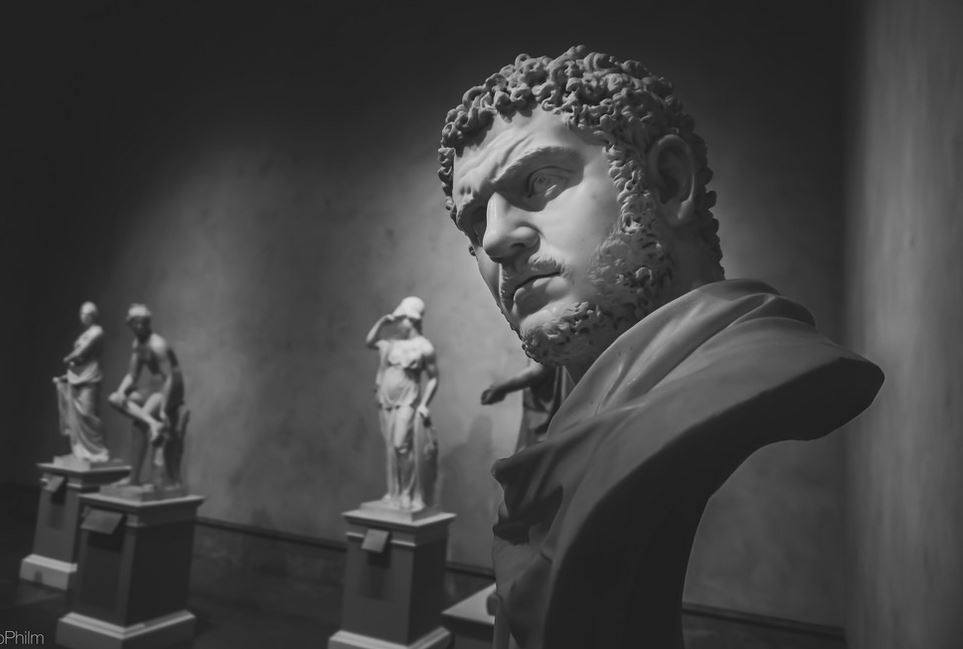 Emotional. Tribal. Irrational. These are just three adjectives which could be applied to the political discourse of the 21st century. Both in the United States and Europe, discussions have reverted from constructive criticism and mutual understanding to name-calling, de-platforming, and retreats into echo chambers. None of this is particularly useful for a pluralistic society.

Fortunately, it doesn’t have to be this way. Back in the days of Ancient Rome and Greece, the founding fathers of the stoic school of philosophy taught the importance of clear-mindedness and rationalism in the development both of the self and of society. Here a three of these lessons which now, more than ever, need to be relearned.

1. “The nearer a man comes to a calm mind, the closer he is to strength.”

One of the great stoic thinkers, Roman emperor Marcus Aurelius, argued that emotional reactions to opposition were signs of weakness; to become enraged is to become a slave to emotions, surrendering your logic as you do so. In this way, once one has allowed himself to become angry at his opponent, he has lost the battle.

Instead, one should take the time to face problems and antagonism logically, and with a clear mind. For instance, anger at the ideas of a political opponent does little to highlight the flaws in their argument, and even less to demonstrate the superiority of your own. Remaining calm and controlled in the face of opposition allows one the strength needed to change the situation, whether this is through changing the mind of the opponent or through gaining a deeper understanding of the issue yourself.

Members of groups who seek to silence opposition through violence or intimidation, such as Antifa, should learn this lesson; an emotional overreaction to your opponent shows that you have already lost.

2. “We have two ears and one mouth so that we can listen twice as much as we speak.”

Epictetus, another stoic philosopher from Ancient Greece, discussed the importance of learning as much as possible before putting your own ideas forward. Listening to more arguments than one puts forward allows for a far better understanding of the wider debate.

This lesson is particularly important now, in the age of safe spaces and echo chambers. While we may listen to the ideas of others, many limit their intake of knowledge to the ideas with which they already agree. Within this paradigm, what one says and one what hears often become one and the same. Thus, many are not truly listening as Epictetus would have imagined.

Learning to listen to as many other ideas as possible before forming our own allows us to break free of online echo chambers, and to embrace well-balanced thinking over tribalism. As Epictetus himself said, “It is impossible for a man to learn what he thinks he already knows.”

3. “If you judge, investigate”

In today’s world of fake news, alternative facts, and clickbait headlines, it can be easy to form a strong opinion of someone or something before a full understanding has even been gained. Seneca the Younger teaches that all judgments and opinions we make must be fully understood before we can begin to feel secure in them.

It is not enough to generate our stances on current affairs from one or two news sources shared on social media; we must take it upon ourselves to investigate further and to determine the facts before we can express our judgments.

In other words, don’t just share the first headline you see. Do some research first.