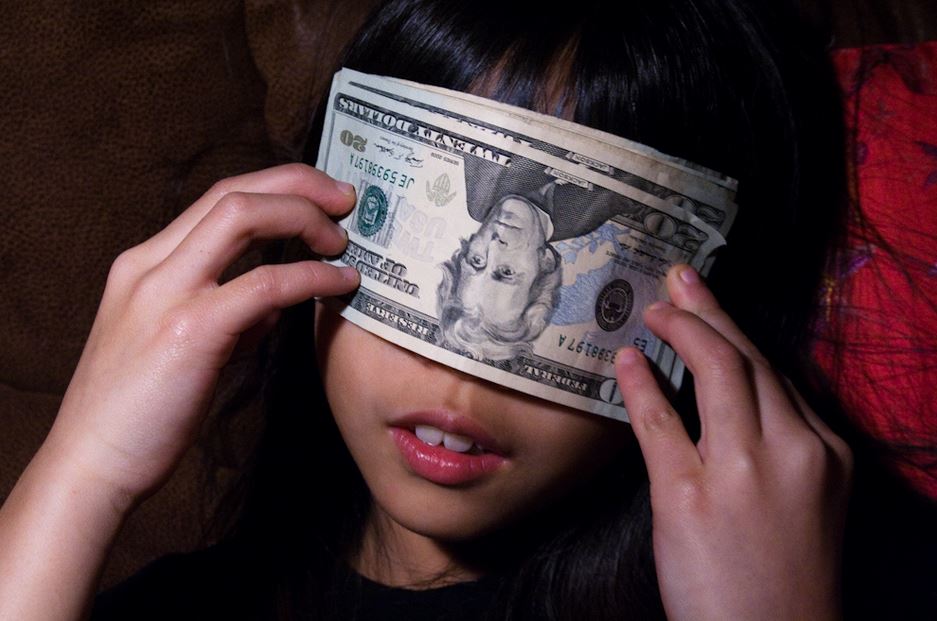 There was a monumental event that occurred on March 26 that came and went with little fanfare but has huge implications to our everyday life. On that day, China began trading Petroyuan Futures in competition to the Petrodollar Futures. To fully understand the context of this event, it helps to go over what has historically backed the US dollar.

From 1792-1843, the United States monetary policy was founded upon a bimetallic dollar, convertible to either gold or silver. With the start of the Civil War until 1879, the United States, even though still committed to a bimetallic dollar standard, was functionally on a silver standard. Between 1870 and 1879, countries like France and Germany embraced gold monometallism, ending the coinage of silver in 1873 in France and Germany in 1879, which prompted the U.S. to demonetize silver and embrace gold in 1879. This was the beginning of the Classical Gold Standard in the United States.

During times of war, it is common for governments to abandon their commitment to gold convertibility (war is expensive) and this was the case for the Classical Gold Standard during WWI. What followed WWI was the Gold Exchange Standard, which failed due to dependence on central bank cooperation. Following WWII, the Gold Exchange Standard was replaced by the Bretton Woods System in 1944, which made the dollar the world’s premier reserve currency.

As a result of the expenses of the Vietnam War and new social safety nets like welfare brought on by the Lyndon Johnson administration, the US gold supply dropped from 706 million ounces at the end of WWII to around 286 million ounces in 1971. (Many believe that US gold reserves are far less than 286 million ounces today as there has not been a credible accounting of gold reserves since 1953, when a spot check of 5 percent of Fort Knox gold was performed.)

To pay for the expenses of the 1960s, the Federal Reserve monetized the deficits, drastically increasing the number of dollars in circulation relative to the gold backing them. To stop the drain of gold from our reserves, President Nixon ended the dollar’s convertibility to gold in 1971. With the end of the Bretton Woods System, so ended the promise of the US government to back the dollar with gold. This “temporary measure” was made permanent in 1975.

Birth of the Petrodollar

With convertibility of the dollar into gold no longer an option, demand for dollars by foreign nations was in dire straits—as was the dollar’s purchasing power. The US needed to come up with a new arrangement that gave foreign countries a valid reason to hold and use dollars.

Between 1972 and 1974 the US government made a series of agreements with Saudi Arabia that became the Petrodollar System. The Saudi royal family’s survival would be guaranteed by this agreement and in exchange, Saudi Arabia agreed to:

Oil being the most traded commodity and needing to use dollars for oil transactions became the reason why to this day foreign countries keep large US dollar reserves. On a free market level, this demand is artificial because the dollar is a middleman in a transaction that has nothing to do with US product or service. Overall, this has increased US dollar and US Treasury purchasing power and liquidity. The US also has the luxury of not having to use foreign currency to buy imports but instead gets to use its own currency, which it can print. The Petrodollar has greatly benefited the US government and American citizens to live beyond their means for decades.

There is a major movement in foreign countries to de-dollarize. BRIC (Brazil, Russia, India, China) countries are especially aggressive at de-dollarizing to escape the US military complex. Countries around the world have grown tired of funding US military adventurism by being part of the “empire of debt”—$21 trillion and counting.

With China now trading Petroyuan Futures, these countries now have a way out. The Petroyuan has a major advantage over the Petrodollar in that it is convertible into gold at prevailing gold prices while the dollar is essentially an IOU backed by a country with $21 trillion of debt. When trading of the Petroyuan opened on March 26, they priced at a $4 premium to the Petrodollar with 40 central banks investing and several others preparing to do so.

As the Petroyuan plays out, an acceleration in the collapse of the dollar’s value is inevitable as more of the world de-dollarizes. As the dollars come back to the United States, an inflationary trend could very well spiral into hyperinflation.

With central banks printing money out of thin air and the US government amassing huge amounts of debt along with estimates of up to 150 trillion of unfunded obligations, the dollar is on a slippery slope with the additional fact that fiat currencies always revert to their true value of zero.