When ‘Civilization’ Became a Bad Word 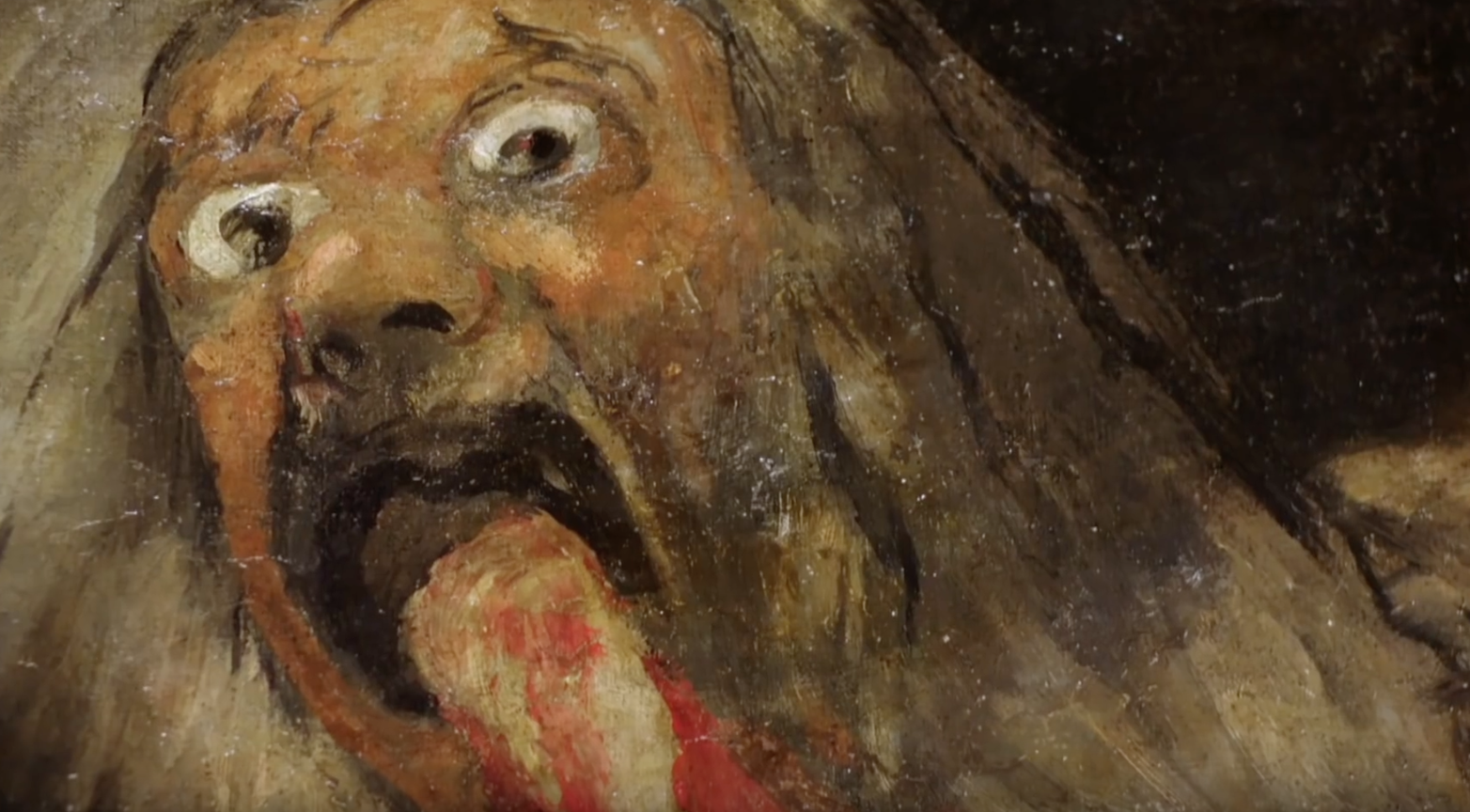 Kenneth Clark’s “Civilisation” mini-series, produced by the BBC and aired on American public television in 1969, celebrated the Western art and culture it depicted and explained. The show was one of the most widely watched and re-aired shows of its kind at the time, and is still discussed today, almost fifty years after its television debut.

In fact, Clark, the famous British art critic who hosted the original show, was unambiguous about why he was doing the show in the first place. According to Eric Gibson, who reviewed public television’s new update of the show, Clark “developed his series as a response—even a rebuke—to those ‘advanced thinkers [of his time]…who have begun to question if civilization is worth preserving.’”

One wonders what he would say of the new show.

Called “Civilizations” (note the additional ‘s’ in the title), the new program isn’t nearly as keen as Clark was on the civilization which it purports to be describing. Rather than focus on Western civilization, which has apparently fallen into disrepute by the cultural philistines who run things like public television, the new show takes a “global approach.”

Says Gibson, the very word “civilization” is now politically charged, “implying as it does hierarchies of achievement and value judgments, not to mention its opposite: barbarism.”

That someone would say that our culture is better than any other or that some other culture is deficient in some way is the kind of thing that causes fainting spells among our intellectual class. They have reached such a high level of cultural sophistication that they can now declare that all cultures are good—except the one they live in.

But this is the thing about those who pretend to be value-neutral: The very moment after congratulating themselves on the fact that they don’t make judgments, they contradict themselves.

“But there is one respect in which ‘Civilizations’ is decidedly not value-free,” says Gibson, “and that is in its attitude toward the West. If there are any barbarians in this series, they are the denizens of Europe, who are nearly always depicted as racists, conquerors, looters, slave owners, colonialists and originators of the lurid ‘male gaze’ in art.”

No viewpoint is better than any other (except your own). There are no barbarians (except the people you don’t like).

And as we might expect from the postmodernist cultural elites, there is a bias against traditional religion: “The history of Christianity is recounted variously as propaganda or ‘a blood sacrifice’ along the lines—and I’m not making this up—of the Aztecs’ ritual practices.”

Are we supposed to take that as a slight on Christianity, which these people hate? Or as a PR upgrade for the Aztecs who, being indigenous Americans, are a privileged race? It is hard to tell.

As Gibson points out, all fifteen episodes of the original “Civilisation” series are on YouTube. If you want an account of our civilization by someone who is on the side of civilization, you’d best go there.