The Secret to Building a Close Family 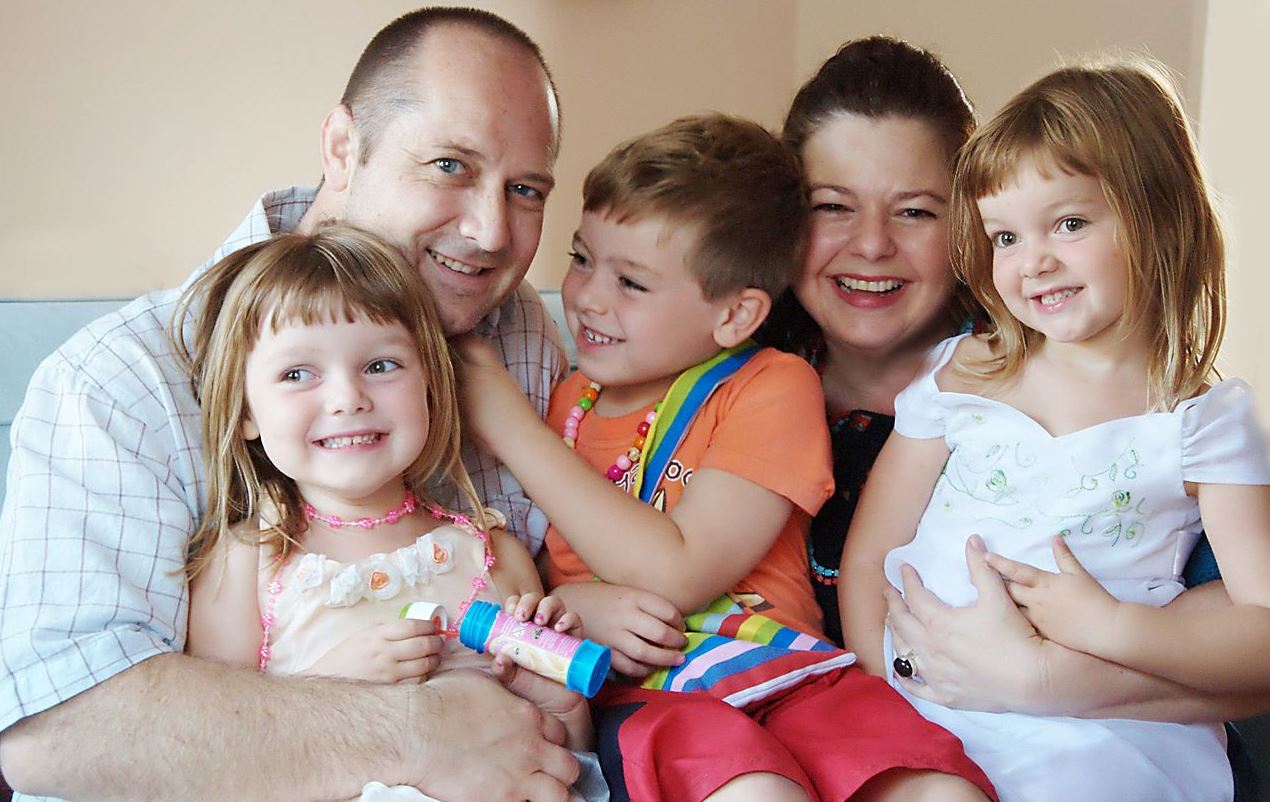 It’s no secret how important good reading ability is. With only one-third of American school children reading at a proficient level, a student who not only reads but understands a book has a clear advantage over the rest of his peers.

It is for this reason that many engaged parents follow the 1862 exhortation of Henry Ward Beecher and surround their children with books:

“No man has a right to bring up his children without surrounding them with books, if he has the means to buy them. It is a wrong to his family. He cheats them! Children learn to read by being in the presence of books. The love of knowledge comes with reading and grows upon it. And the love of knowledge, in a young mind, is almost a warrant against the inferior excitement of passions and vices.”

But while simply surrounding children with good books is a great start, we all know that the knowledge of books is not imparted through osmosis. The books have to be first ingested and then digested in order to produce students who are well-rounded thinkers.

In the new book, The Read-Aloud Family: Making Meaningful and Lasting Connections with Your Kids, author Sarah Mackenzie explains how parents can facilitate this process. Given the title, it should be no surprise that Mackenzie is a big advocate of reading books aloud as a family.

There are obvious benefits to such a process, including the ability to introduce children to advanced vocabulary, as well as the opportunity to discuss ideas.

But Mackenzie discovered another, often overlooked, reason to read aloud as a family: It promotes a common culture.

An example from Mackenzie’s own family makes this startlingly clear. As she explains, her family was just home from a vacation, the house was a wreck, and everyone was cranky and nearly ready to strangle one another. Her son was a particular problem, finding pleasure tormenting his older sisters by invading their room:

“Exasperated, I slapped down the stack of mail I had been sorting onto the cluttered mess of the countertop. As I did, our most recent read-aloud caught my eye – On the Edge of the Dark Sea of Darkness, the first book of the Wingfeather Saga by Andrew Peterson. I stared at it for a moment, an idea rapidly taking shape in my mind.

‘Mom!’ Audrey stood before me, hands on hips. ‘Seriously. Tell him he HAS to stop sneaking into our ROOM!’

Nine-year-old Drew whoosed around the corner, but came to an abrupt stop when he saw my displeased expression.

‘Drew,’ I said, using the words that had formed in my mind only a moment before, ‘Don’t be a thwap.’

A momentary silence filled the room. Then, fits of laughter erupted. Even the girls, irate only moments before, relaxed their shoulders and chuckled. With those four simple words, we were transported to a cottage above the cliffs of Aerwiar, watching Podo Helmer chase the pesky, mischievous thwaps from sneaking around his garden.”

Mackenzie goes on to compare herself to Charlie Brown’s teacher. Often her instructions to her children are received like the infamous “Wah wah wah” which comes through the loudspeaker – resonate, but falling on deaf ears.

However, the shared culture of stories read together changes all that. It gives families a common interest, common lingo, and the commonality of inside jokes. And that builds family harmony and closeness. As Mackenzie recounts:

“That time, the story won the day. It broke through the monotony and the frustration. It gave us our own inside joke. Suddenly, life felt lighter. Even in the midst of conflict, we felt more connected to each other than we had been only a few moments before.”

Today’s families are pulled in so many different directions. Wise families recognize this and do their best to carve out time for each other through dinners and other activities. But in spite of these efforts, it’s still easy for both parents and children to drift toward phones and other entertainment, simply because they do not have a bond that holds them together. Shared reading can remedy that.

When’s the last time you picked up a book to read with your children?

Unsure where to start? Check out these sources for some high-quality ideas!