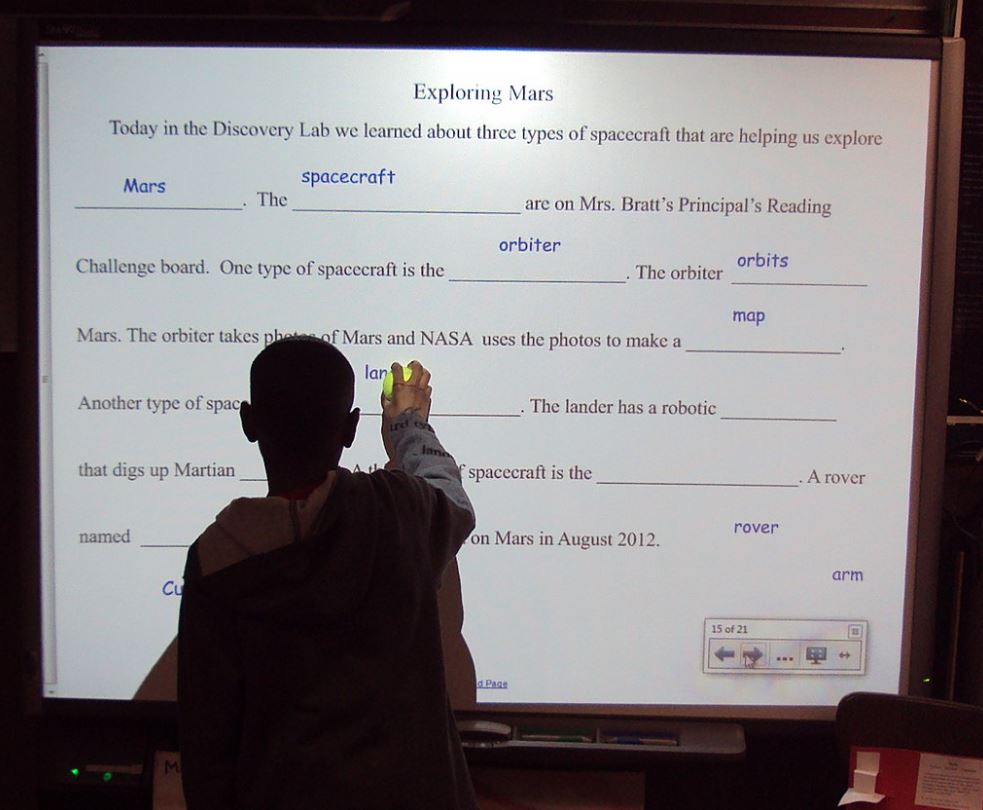 In the Middle Ages and early modern Europe, most commoners were illiterate and learned visually through art such as Giotto depicting the life of St. Francis of Assisi and later with posted broadsides with woodcuts. After looking at these visuals, the illiterate peasants might discuss them in a group at church or in a tavern.

Meanwhile, the middle and upper classes were churchmen, bureaucrats, lawyers, and merchants who were classically educated in the methods of the trivium and the subjects of the quadrivium by tutors and at universities. Theirs was the culture of the written word which dovetailed with the rise of the Protestant Reformation and its emphasis on sola scriptura and reading the Bible.

The invention of the printing press and the gradual increase in the availability of cheap books and other written material led to widespread literacy over a few centuries. Education also became more democratized over the centuries and more people attended school and became literate. Education in the West, however, was still rooted in the written word as students read classics in Latin and Greek, held disputations, and engaged in rigorous thought.

Today, our young students in school resemble the illiterate peasants of the Middle Ages more and more. Teachers are increasingly moving towards teaching the students with a barrage of visual stimuli mirroring their leisure activities with their array of technological gadgets. The need for concentration, rigor, reflective thought when grappling with primary sources is losing out to powerpoints, bullet points, streaming videos, and other latest technologies. They often do so in groups where students teach each other rather than having a knowledgeable teacher emulating Socrates or Jesus.

I wonder if we shouldn’t reverse the numbers and get back to twelfth-century learning. Students should grapple with the classics through primary sources in age-appropriate ways through the grammar, logic, and rhetoric stages of learning. Their teachers (as they are at Hillsdale, Christendom, Thomas Aquinas colleges) should be the words of Aristotle, Virgil, Homer, St. Augustine, Chaucer, St. Thomas More, Erasmus, Shakespeare, Luther, Burke, Jefferson, Tocqueville, Lincoln, Darwin, Einstein, Lewis, Freud, Eliot, and company, not a slide up on the screen.