The Lost Scrolls Lying at Our Feet 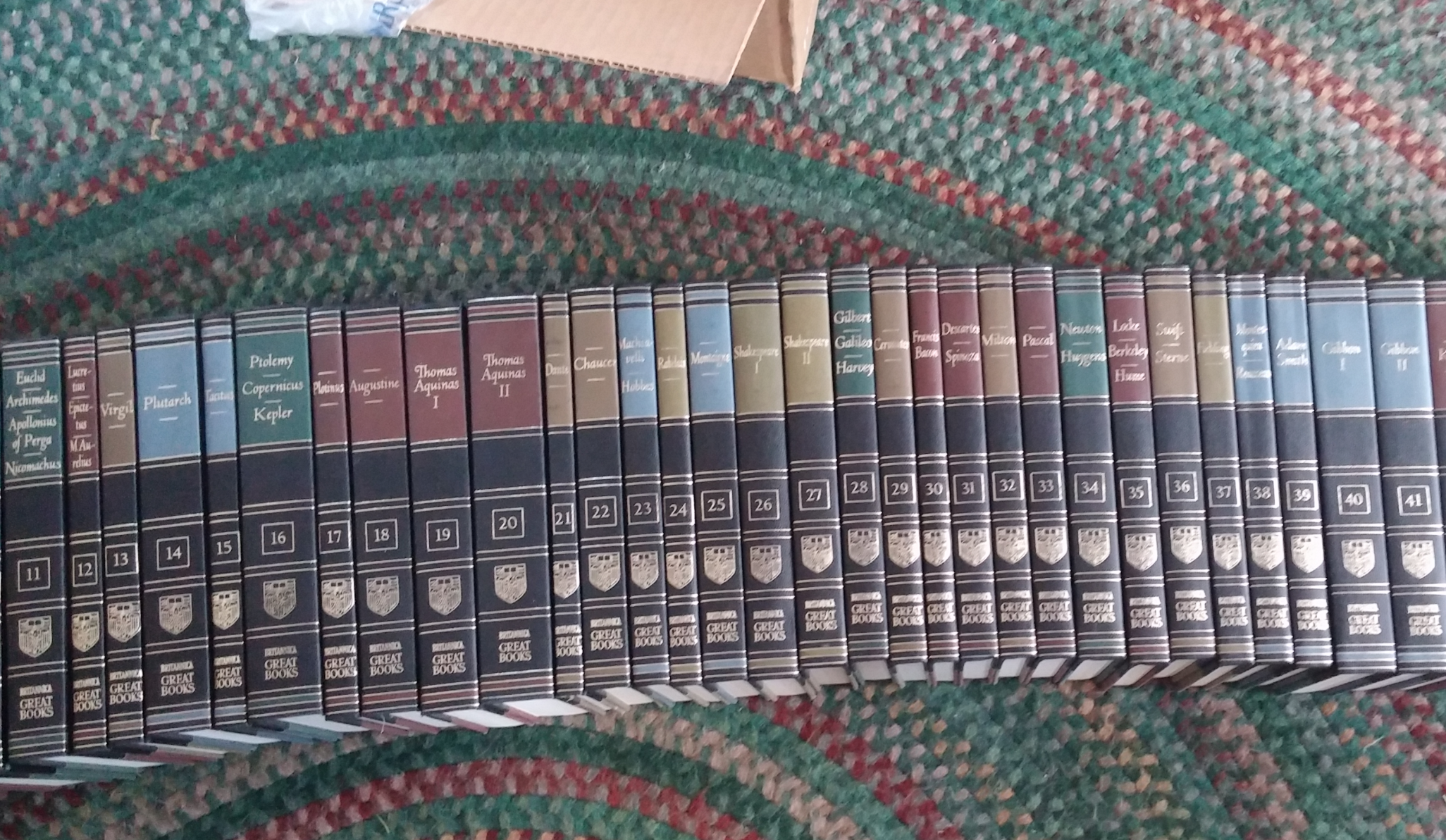 In 79 A.D., the catastrophic eruption of Mt. Vesuvius in eastern Italy covered nearby towns in ash and completely buried many of them. One of the towns that was buried in the eruption was Herculaneum, which at the time was a popular vacation spot for wealthy Romans. According to some historical accounts, Julius Caesar’s father-in-law, Calpurnius Piso, owned an elaborate seaside villa in the town. He is reputed to have had one of the great libraries of ancient times.

Excavations of Herculaneum were conducted in the mid-eighteenth century, and Calpurnius Piso’s villa was located. But nearby landowners put a stop to the excavation, and the location was forgotten.

Then in the 1980s excavations of the site were begun again, and archeologists discovered scrolls, some of them in the boxes in which they had been placed for transportation during the panic, others littered on the floor. The scrolls were carbonized by the intense heat of the gas from the volcano and solidified into stone. They began to call Calpurnius’ Villa the “Villa of the Papyri.”

With the development of modern multi-spectral imaging, the burnt scrolls are just beginning to be deciphered. Some scholars are holding their breath over the works of philosophy and literature that might come to light, many of them unknown or lost. We only possess a small fraction of the works of ancient times. St. Augustine cites Cicero‘s Hortensius as a formative book in his thinking, but all we know of it is what he and a few others quoted in their works. The vast majority of the works of the Greek tragic poets—Aeschylus, Sophocles, and Euripides—were lost long ago.

Could these works lie hidden in ash in the library of Calpurnius Piso? It is exciting to think that they might.

But while we yearn for the discovery of heretofore lost works, what are we doing to learn the ones that have been preserved, and which we have yet to read? Are they not as much lost to us as the works in the Villa of the Papyri? Shouldn’t we wonder as much at the works we have but do not know as at the prospect of the discovery of others?

The treasury of our culture has been covered up by time and neglect. It has been buried in disinterest and distraction and hidden by layer upon layer of modern educational fads and gimmicks. Schools today are de-emphasizing books in favor of technology and test prep. Some schools have all but dropped history and literature as academic subjects.

The work of education should involve the excavation of the deep and rich tradition of wisdom and virtue that lies at our very feet, and to decipher the scrolls we have had all along.

We don’t need a spade or multi-spectral imaging. We don’t even need to go to Italy. The works are here at our fingertips. All we need to do is refocus our attention on what is important in education: the inculcation of wisdom and virtue—something that can happen only by a renewed emphasis on reading books worth reading.